Kawasaki’s entry-level sportsbike, the Ninja 300 received a heavy price cut some time back. With heavy localisation of parts, the Japanese bike maker was able to provide the bike at a much more attractive price point. Moreover, since the parts are locally produced and sourced, the cost of spares too had dropped down, making maintenance of the bike more affordable as well. Retailing at a cool INR 2.98 Lakh, ex-showroom, the Ninja 300 is one of the most affordable twin-cylinder sports bike on sale in the Indian market. The bike, however, is being recalled by Kawasaki over a faulty brake cylinder. 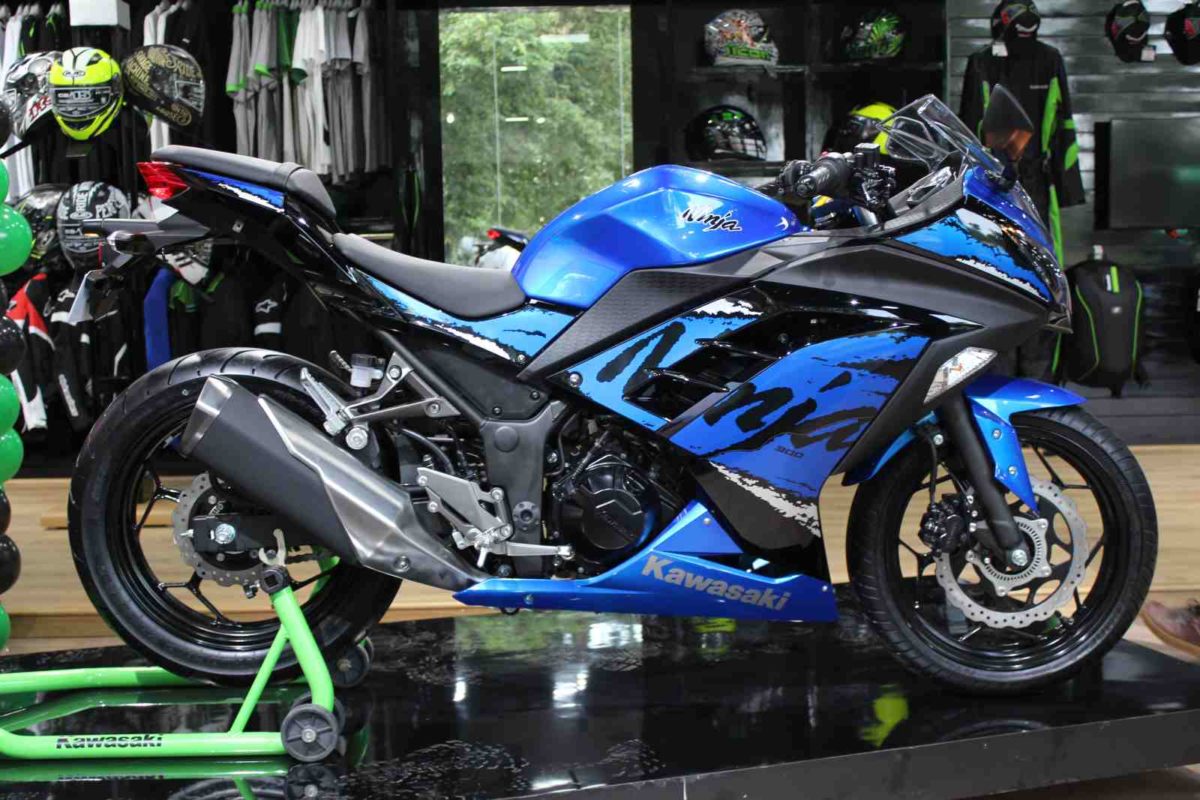 The Endurance made front brake cylinder is faulty and could fail. Failure of brakes is one thing you do not want while riding a motorcycle. An accident or even a fatality is very likely to happen with such an issue. Fortunately, customers would now be contacted by the dealers of this brand and would replace the faulty part. If you have not received a call from a dealership yet, you could call your nearest dealer and fix an appointment to get the faulty part replaced. Kawasaki would not be charging customers for the changing of the faulty part and bear the cost of this faulty part. 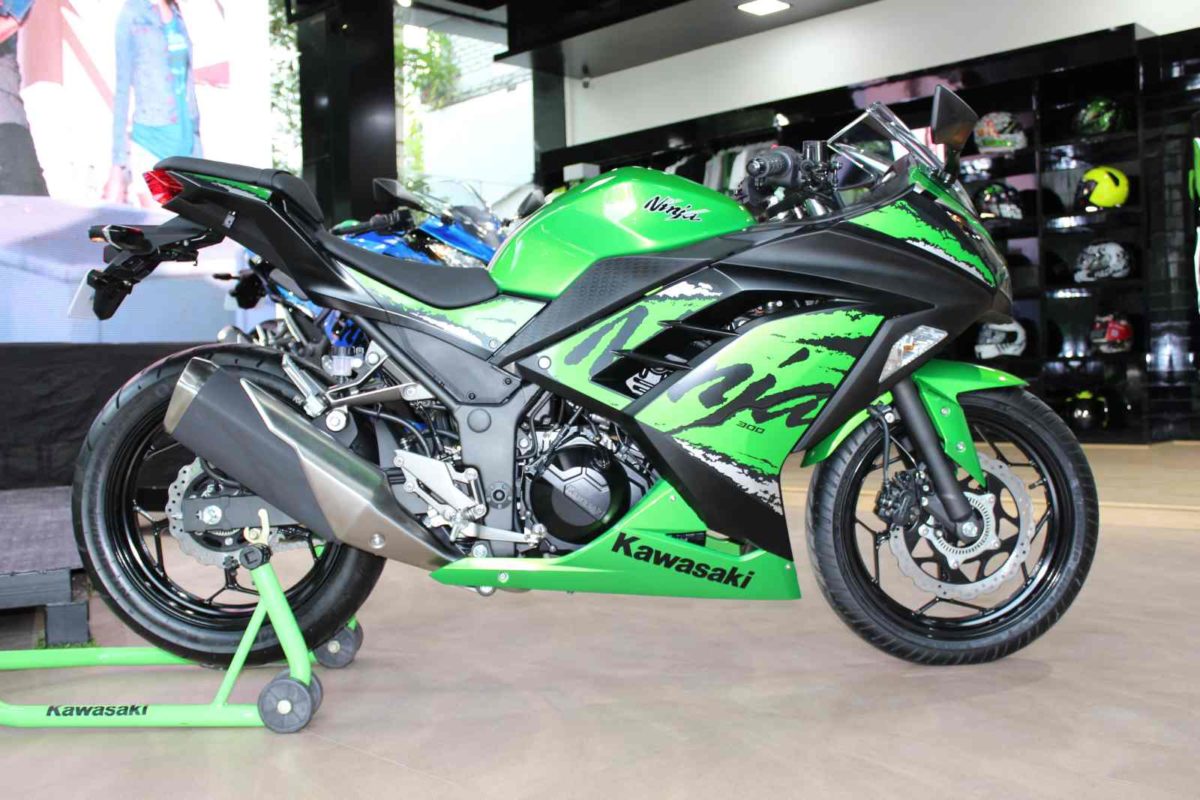 Built around a diamond tubular frame, the Ninja 300 came with a price tag of INR 3.6 Lakh earlier. Naturally, the sales were quite poor due to the high price tag. In order to improve the sales, Kawasaki went ahead and used a number of localised parts to bring the price to INR 2.98 Lakh. The bike uses a 296 cc, liquid-cooled, 4-stroke parallel twin motor. This bike is capable of generating maximum power of 39 PS at 11,000 rpm and 27 Nm at 10,000 rpm. Power is sent to the rear wheels through a six-speed gearbox which gets an assist and slipper clutch. Suspension duties are done by conventional telescopic suspension in the front and a monoshock is placed at the rear. Anchorage duties are done by a 290 mm disc in the front and a 220 mm disc at the rear, governed by what is the world’s smallest ABS module.