We are reporting LIVE from Kawasaki Ninja 1000 India launch event. To be honest, the India launch of the Ninja 1000 wasn’t exactly foreseen by us and like most others, we expected Kawasaki India to launch only the Z1000 in our country today. But don’t get us wrong, in no way are we complaining about the launch of two decidedly tasty looking international bikes and here is all you need to know about the new Kawasaki Ninja 1000. 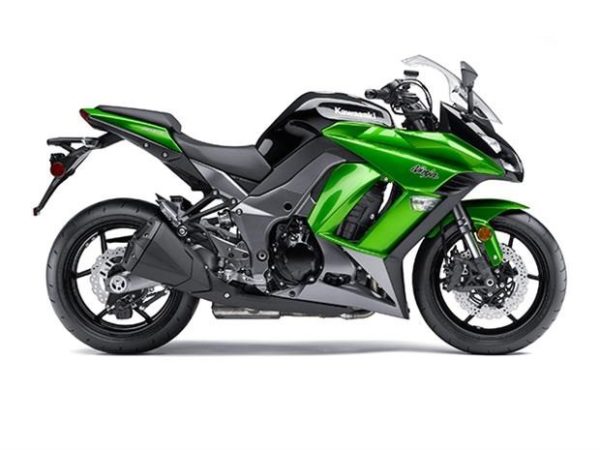 The Kawasaki Ninja 1000 has been launched in India @ INR 12.5 lakhs (ex Pune) and is available at Kawasaki retail outlets in the country. Speaking about Kawasaki outlets, the bike maker has announced that it will open its exclusive dealer in Delhi shortly.

The new Kawasaki Ninja 1000 shares both its engine and the frame with the newly launched Kawasaki Z1000 2014. This means that the bike not just gets an updated 1043cc 4 pot motor but also an advance aluminium twin tube frame.

For the new Ninja 1000 too, the updated 1043 cc motor develops a higher max power-torque figure of 142PS and 112 Nm. The upgrade in power is thanks to a remapped ECU, revised camshaft timing and a new Cold Air Intake system, all of which work together to bestow the motor with added performance and efficiency. 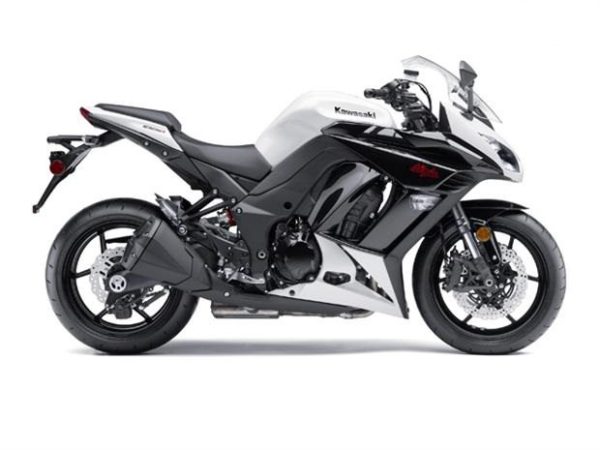 The highlight of the new frame is that it has been casted together with the swingarm pivot pieces, thereby entirely eliminating the need of welds.