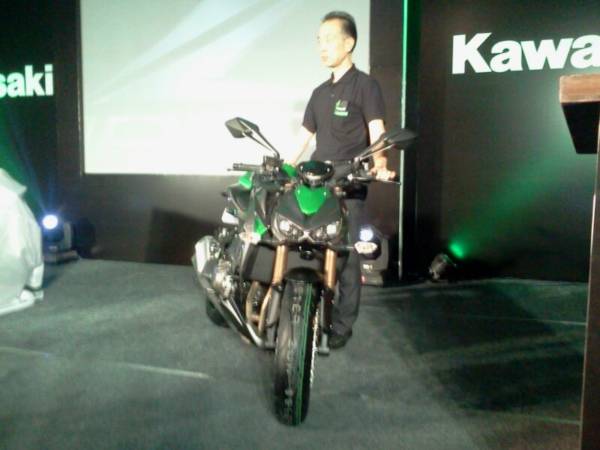 We are reporting LIVE from the new 2014 Kawasaki Z1000 India launch event and the latest motorcycle from the famous Japanese bike maker has been launched in India for a price of INR  12.5 lakhs (ex Pune). 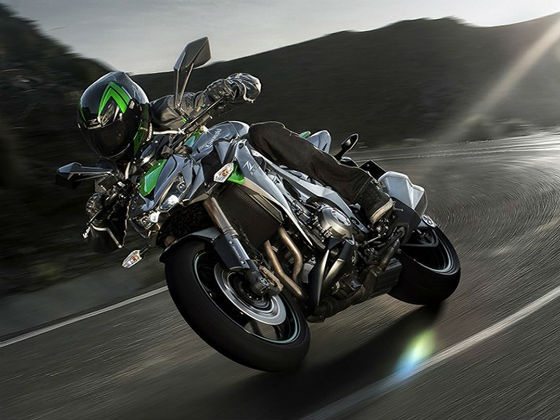 The new 2014 Kawasaki Z1000 made its public debut only some time earlier this year and we are totally impressed by the fact that the manufacturer has been really quick in bringing the new bike to our shores.

Here, we have a handful of pics, along with all the details of the recently launched bike- 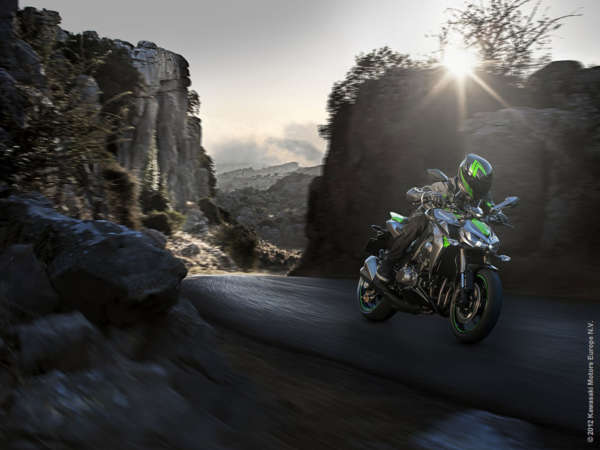 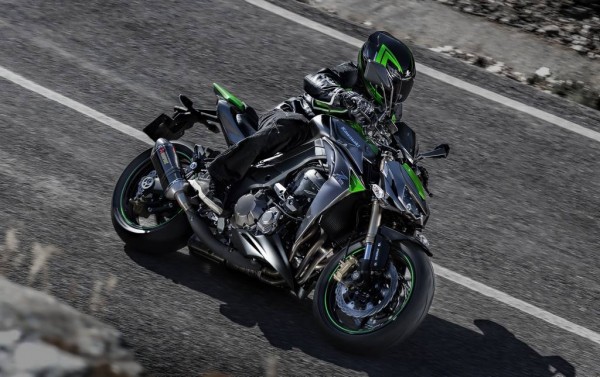 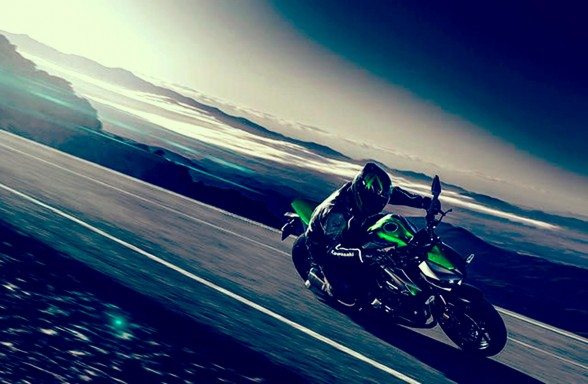 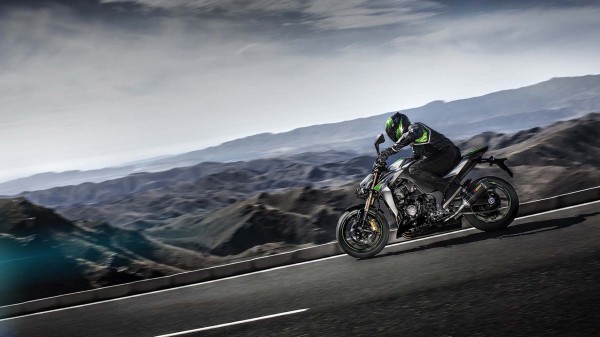 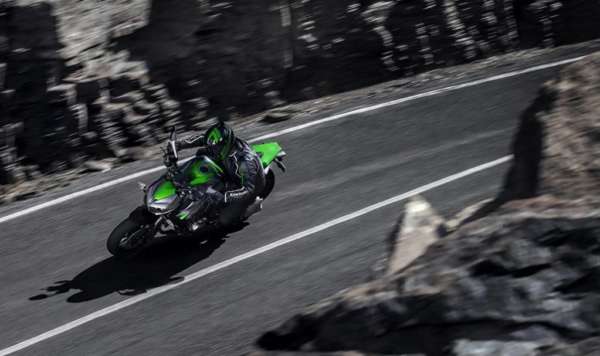 What do you have to say about the price of the new bike? Do you think the fact that Kawasaki India has brought this bike to us soon after its international debut would push other international bike makers to take our market more seriously?