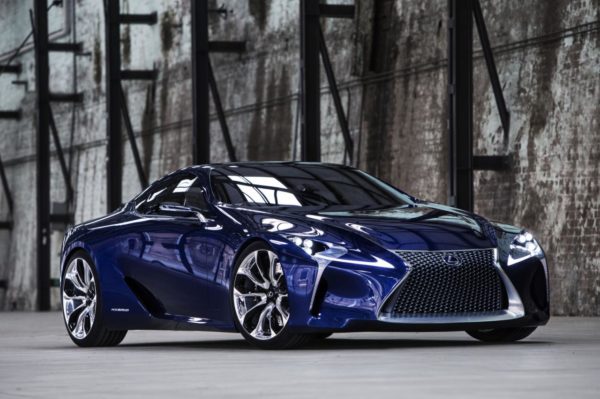 Lexus is a luxury arm of Japanese car maker, Toyota which was founded in 1989. It gained quite some attention through its race bred LFA which finished its limited production run in 2012. But Lexus followers were not disappointed as the company unveiled the Lexus LF-LC concept which made its debut at the Detroit Motor Show in 2012.

Now, the company plans to introduce a road going coupe version of this concept as the new flagship model.

Lexus Europe’s vice-president Alain Uyttenhoven told Automotive website Autocar that a production version of the LF-LC was due to make production as Lexus plans to launch a new model every year up to 2020. However, no specific date or year was revealed by Uyttenhoven. 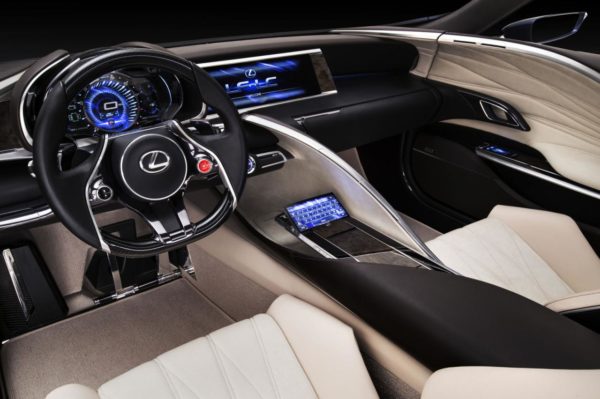 “The production LF-LC will not be huge volume (car) for Lexus, but it will bring huge emotion,” said Uyttenhoven. “Every year there will be a new model for Lexus, either a volume car like the NX or a model to boost brand image,” he further added.

Uyttenhoven also said that the LF-LC production version will retain most of design cues from the concept and will hardly be any different than the showcased vehicle in terms of visuals.

The next vehicle scheduled to step out of Lexus’ stable is the RC coupe which will be introduced next year. A 5-litre V8 engine powered RC-F version will also be offered which would be capable of making 450 bhp of power.

More variants are likely to be packed with 2.0-litre turbo petrol and a hybrid unit. The petrol powered car will most likely be called RC200t while the hybrid will be named RC300h. The new engine is also likely to make way to Lexus’ IS and GS cars, Uyttenhoven revealed.

Let’s hope we get to see this new product from Lexus soon.

Till then, share your thoughts about the LF-LC Concept through comments below. Stay tuned into Motoroids for more updates from the world of autos.