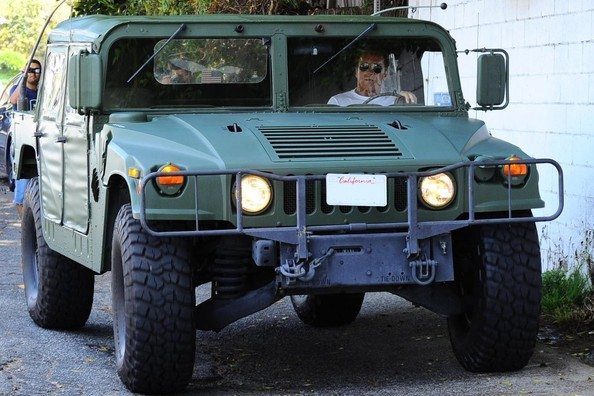 As boys, most of us have a huge appetite for action movies until we are forcibly influenced to enjoy romantic flicks by you know who. The posters in your room are replaced by fancy lamps and a comb starts to visit your messy hairstyle. However, nothing can ever drive out from your mind, the image of a man who could fight the meanest alien in a jungle by himself or fight an entire army, using just one of his biceps. “I’ll be back” for some of us sounds sweeter than the other three famous words we use in everyday lives.

Now, for a man we all idolize, the car-fan within us would also know what he drives everyday. However, how many of us realize that Arnold is an environmental activist disguised in muscles. His love for Hummers is a known fact, however, during one of his gubernatorial campaigns, he announced that he will convert one of the Hummers in his fleet to run on Hydrogen. 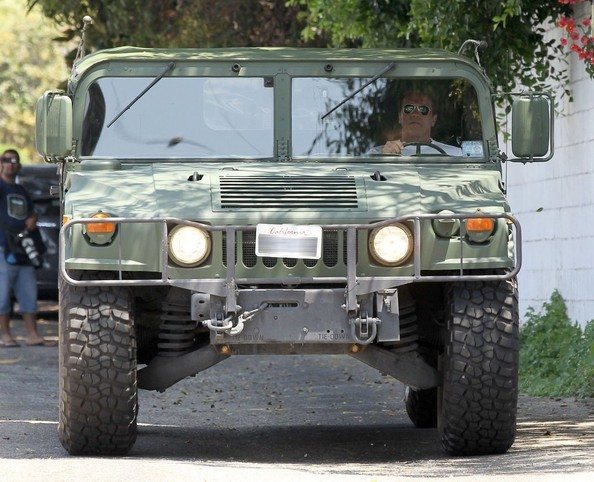 The conversion apparently cost him $21,000 and after being elected, he signed an executive order to build Hydrogen refueling plants called the California Hydrogen Highway Network. Apart from his fleet of Hummers, Arnold also likes to ferry his muscles around in a Porsche 911, a Mercedes-Benz SLS GT Roadster, a Dodge Challenger and a Mercedes-Benz Unimog. Below is a picture gallery, feel free to click on any image to enlarge it.