Lexus India will launch their flagship, the LS 500h sedan in India on January 15th, 2018. Adding a fourth product to their portfolio for the country in less than a year, their new limo will go up against the likes of the Mercedes-Benz S Class, the Audi A8, the BMW 7 Series and the Jaguar XJ. Like all their other cars, this one too will arrive on our shores taking the CBU route. 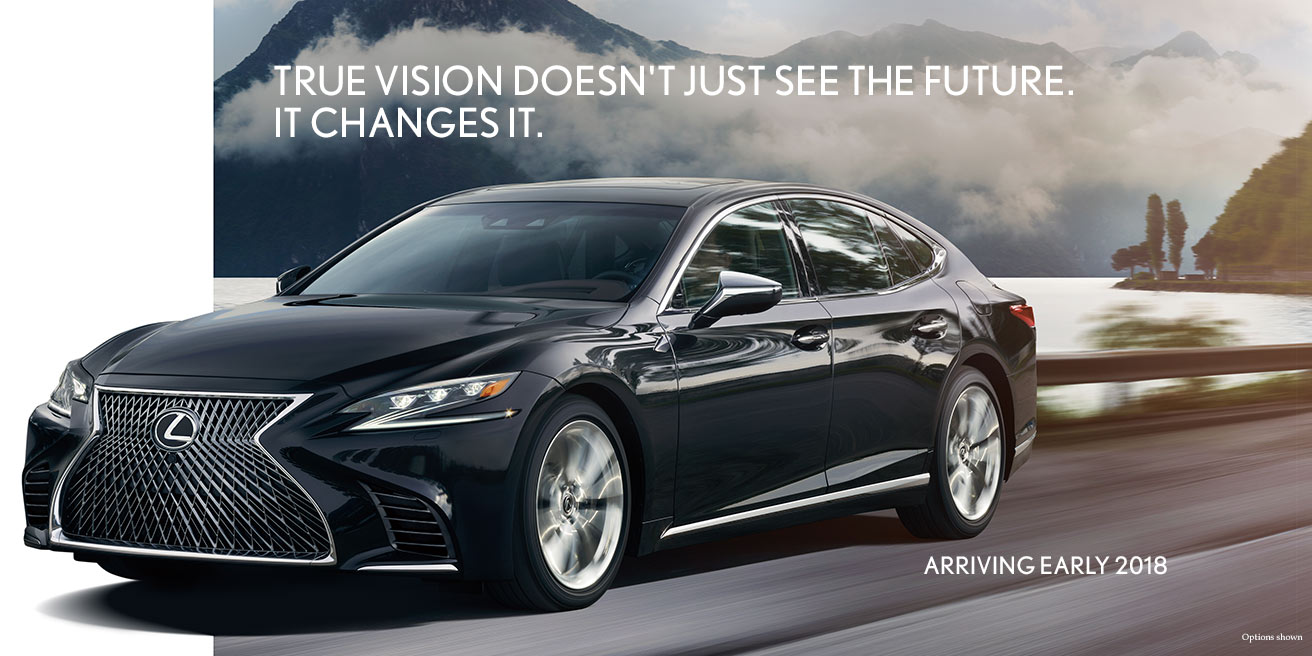 India will get the latest, 2018 Lexus LS (Luxury Sedan) 500h sedan which is powered by a 3.5-litre V6 + two electric motors which draw power from a self-charging, lightweight lithium-ion battery. Lexus claim that this is the highest performing LS Hybrid yet as the sedan boasts of an impressive combined power output of 354 hp and sprints from 0 – 100 kph in 5.2 seconds. 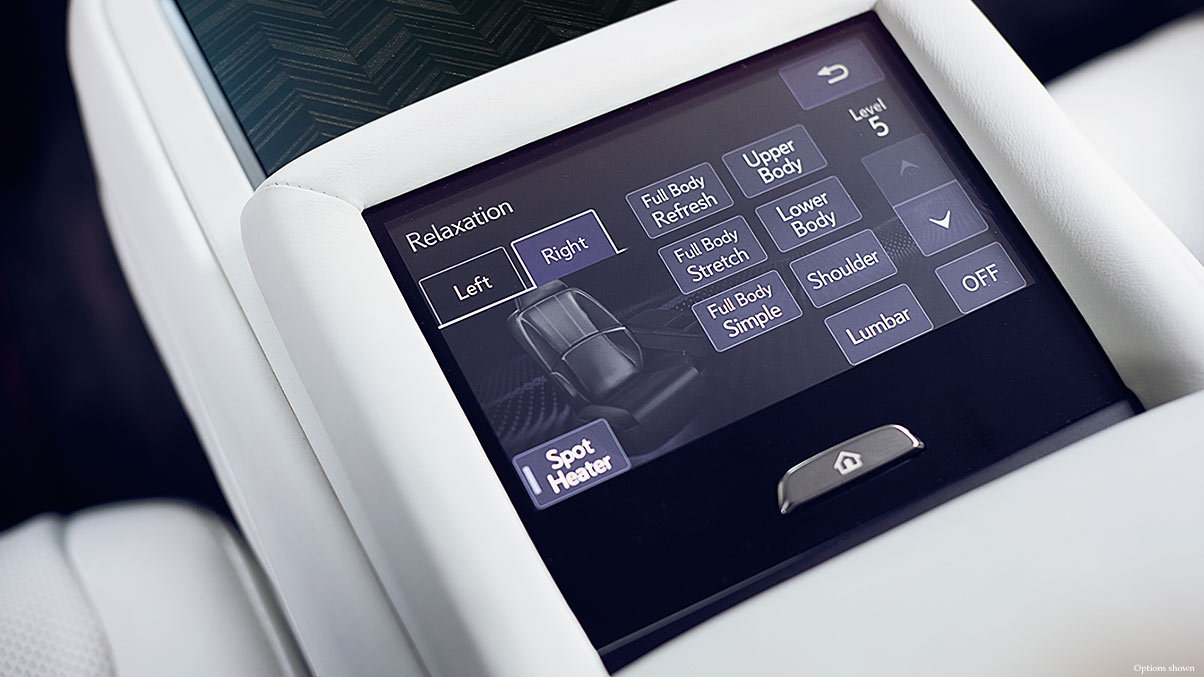 What is impressive though is the fact that the LS 500h can attain a speed of 140 kph on battery power alone. A 10-speed automatic transmission transfers all that power to the rear-wheels or all the four wheels through Lexus’ new E Four electric all-wheel-drive system. However, whether India will get the all-wheel-drive version is not known yet. 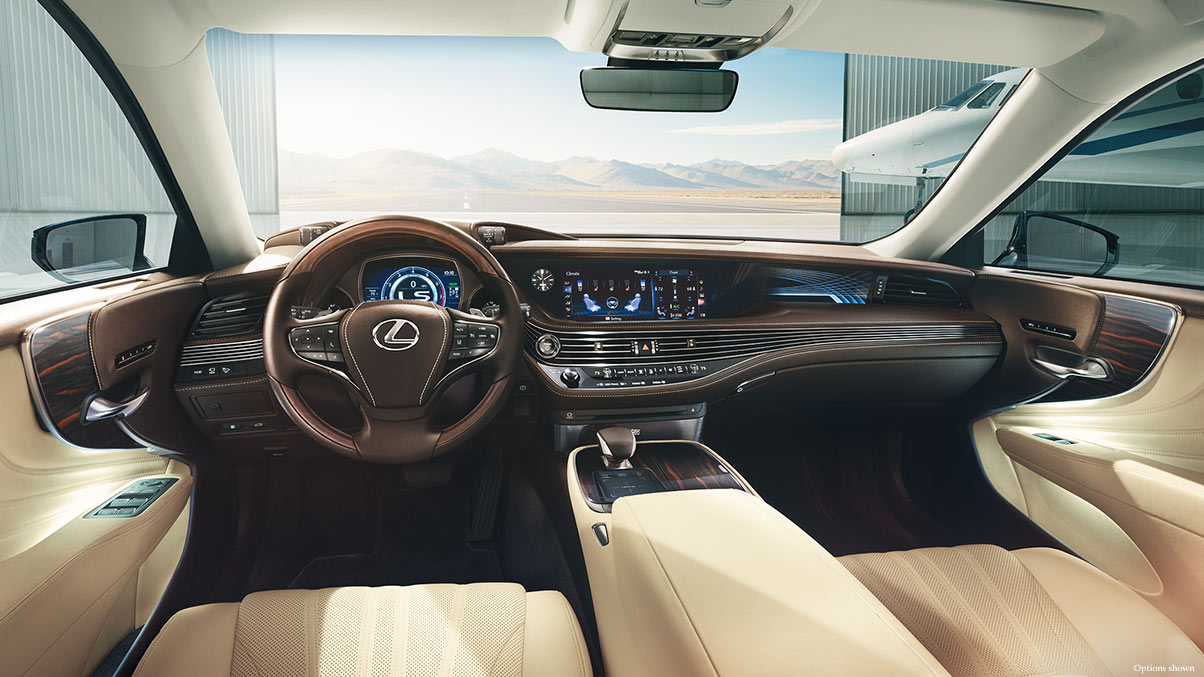 Inside the finely carved body which by itself is monumental in size, expect an opulent cabin which will be appointed in the finest wood, leather, and expensive metal. All seats get a massage function along with pores which heat or cool the thrones. A plethora of driver assist features should be standard and expect the very best in car audio, courtesy of a high-end Mark Levinson sound system. 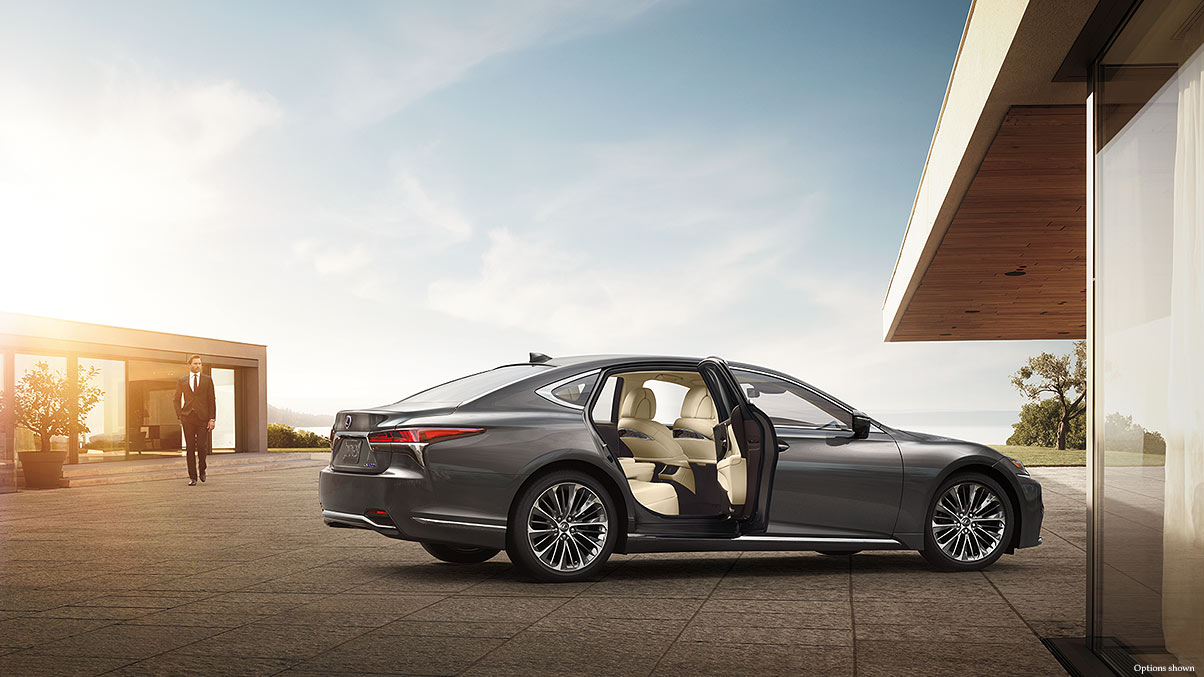 We’ll tell you more about this limo once it is officially launched. Until then, rumour has it that it will be priced near the INR 4 crore mark! However, as we’ve come to experience by now, they’re all about offering a unique and unparalleled experience for buying into their brand, rather than focusing on selling you their craftsmanship alone.