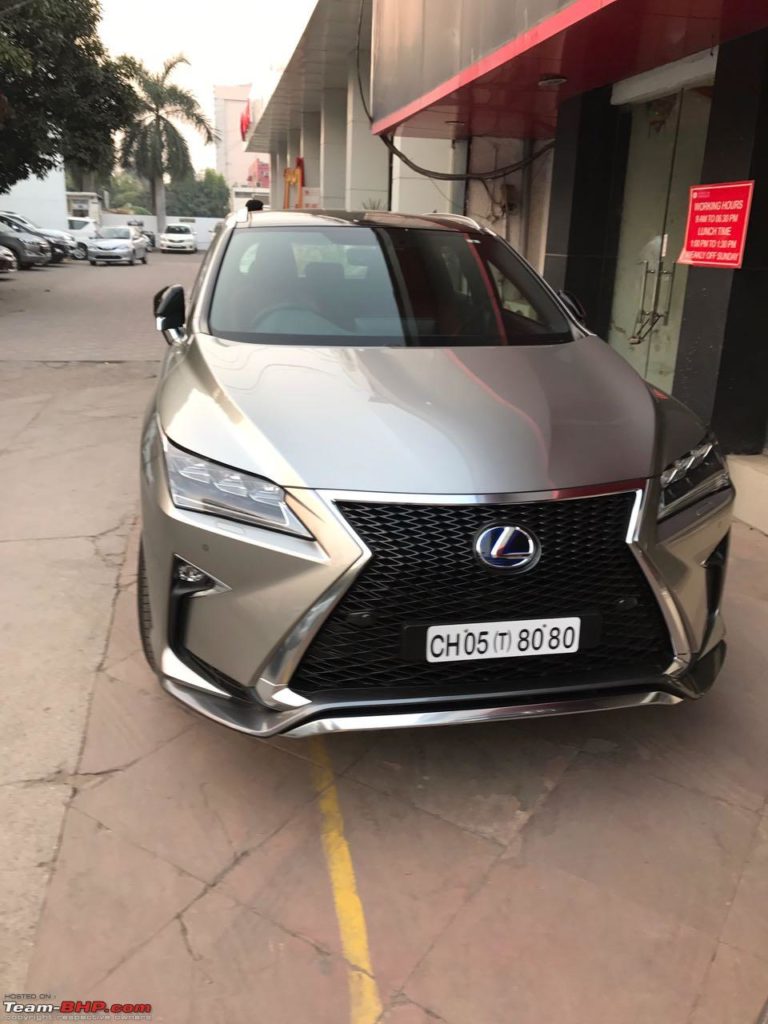 It seems like Lexus has finally made up their minds to enter the Indian market. While an official launch is purportedly slated for March 2017, demo/dealer vehicles have already started appearing across the country. Lexus, the premium/luxury arm of Toyota, will start their Indian proceedings with the RX450h crossover and the RC-F sports coupe. While the latter will serve as the brand’s halo car in the country, the former will be the bread winner. 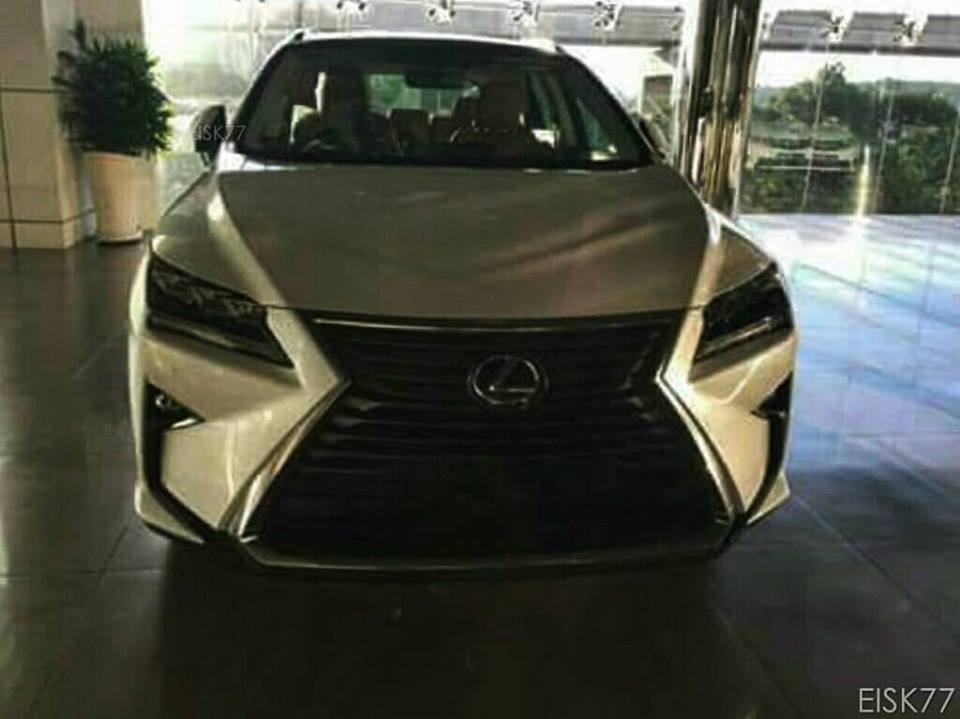 The RX luxury crossover is available in two derivatives – the RX350, and the RX450h. We’ll get the better one of the two. That involves an Atkinson-cycle V6 petrol engine combined with the Lexus Hybrid Drive to deliver 308 total system HP. An eight-speed automatic transmission comes as standard. F-Sport variants for the RX are also on in offing, which offer sport-tuned suspension, styling enhancements, LFA-inspired instrumentation and standard AWD. 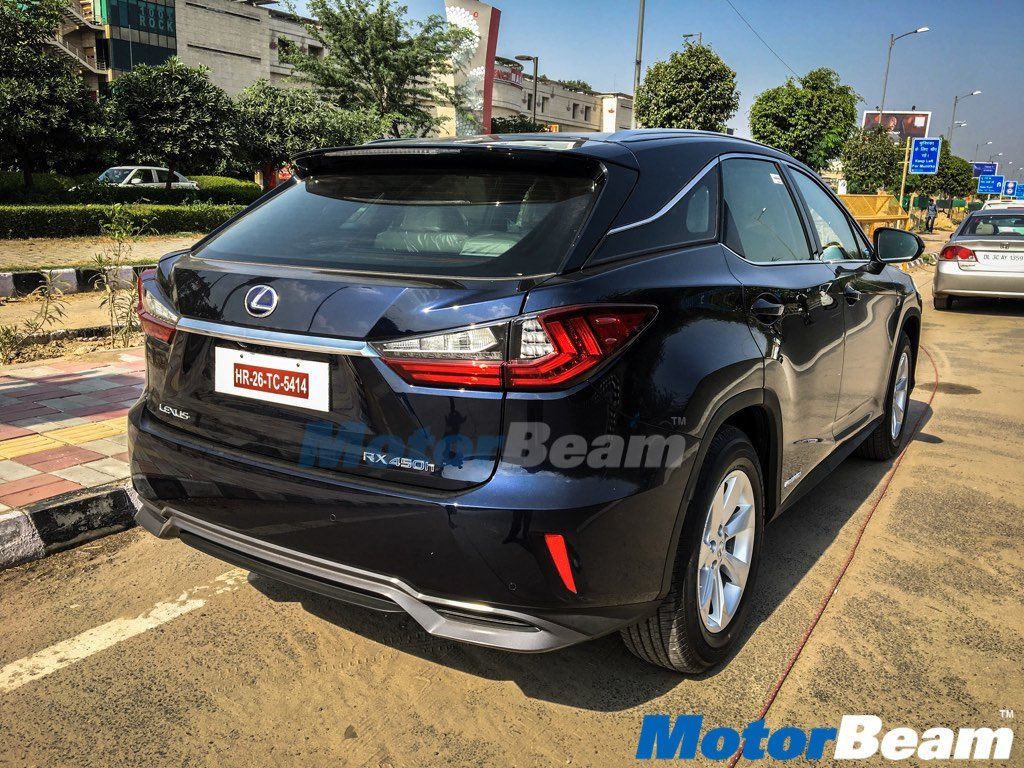 Noted features on the RX450h include a Mark Levinson Audio with Rear-Seat Entertainment System, Heads-Up Display, a 12.3-inch wide-screen multimedia display, Lexus Enform infotainment system, a power rear door open/close function via gesture and Lexus Safety+, which include a myriad of driver assistance programs. Prices for the RX start at $41 900 (INR 28 lakh) in the US, but in India, expect it to be three times as much. 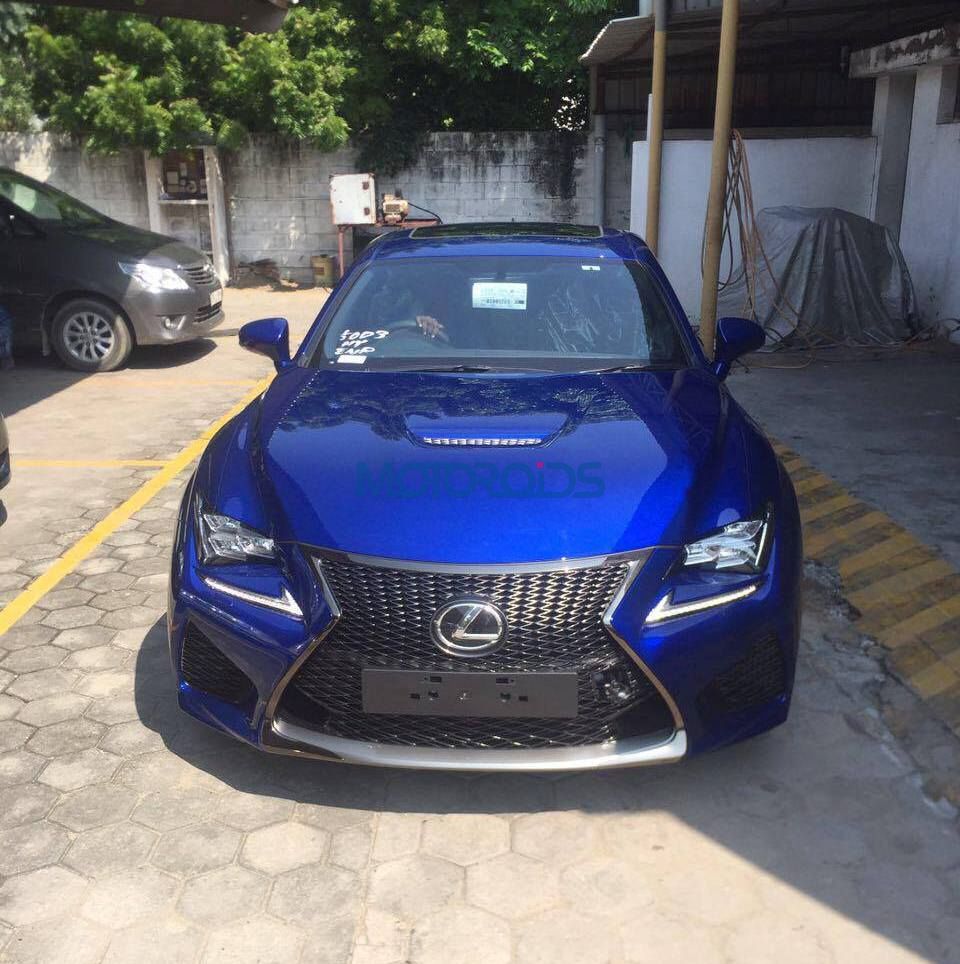 Read – Somebody ordered for a Lexus RC-F in Chennai

Initially, the Japanese luxury brand will open a limited number of exclusive outlets (likely to be called ‘Lexus Boutiques’) in India, starting with Bengaluru, Mumbai and New Delhi. Gradually they plan to expand their dealership network to all the major cities of the country. Lexus has already imported a handful of RX450h units into the country, all of which will be available right way from the day of launch. The RX450h will be followed by the ES300h luxury sedan and the LX450d/LX570 luxury SUV.