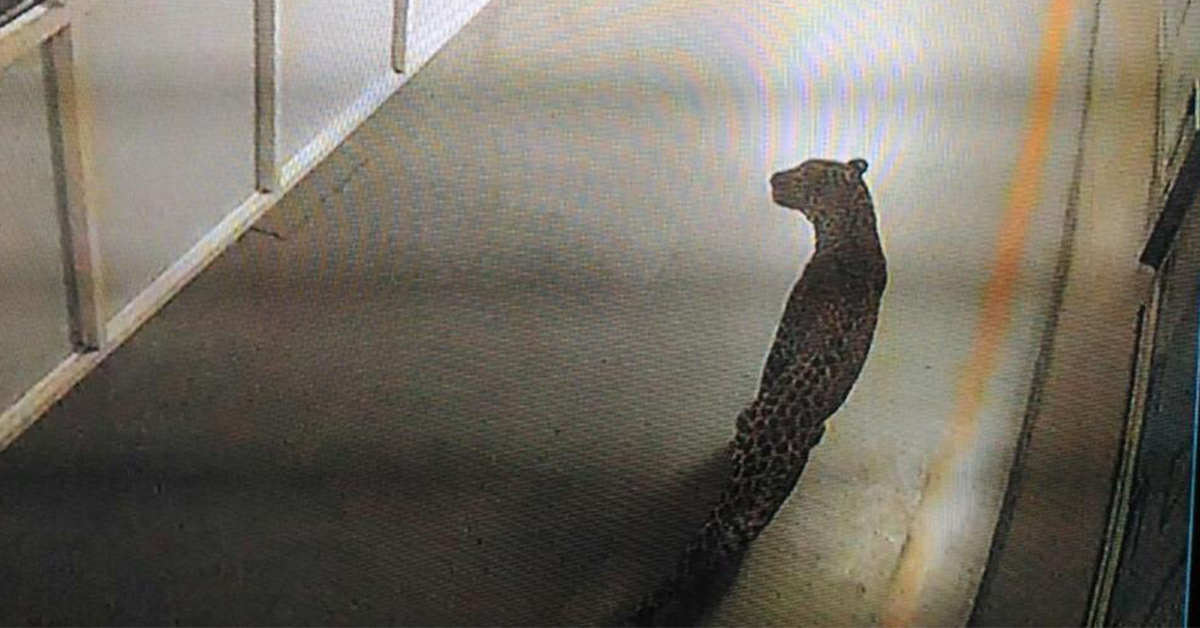 It seems Mr Leopard was looking out for a family car so obviously, like any fellow citizen, his first choice would be a Maruti Suzuki. Aggressive pricing, promising resale value and easy accessibility of spare parts make it one of the most considered choices for a potential buyer. But, instead of walking into a dealership, Mr Leopard was seen strolling the Manesar plant of the car maker. 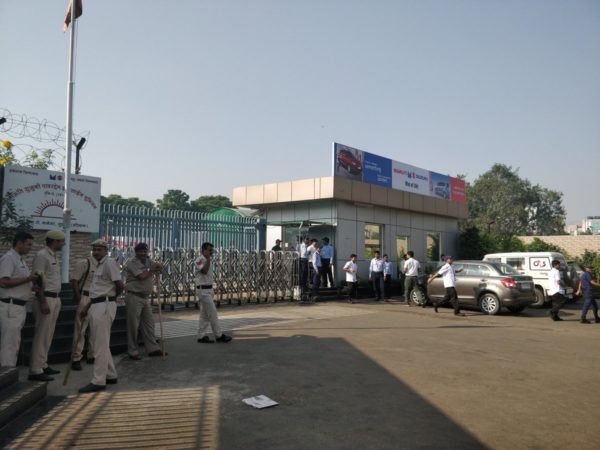 The wildcat was first seen by security guard Dharambir Singh at around 3.30 AM. The sighting of the animal disrupted the production line and brought the operations to a standstill. 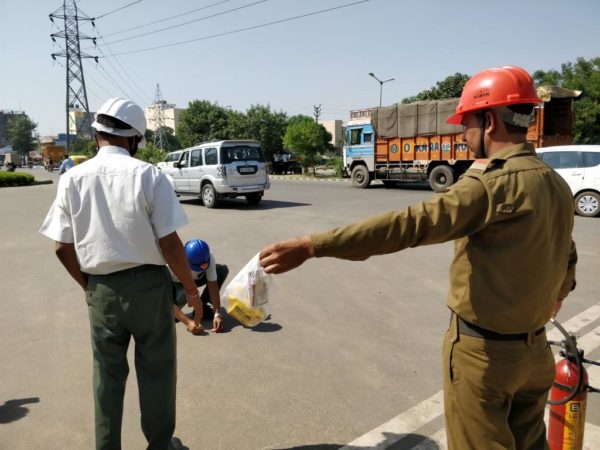 All the workers were evacuated from the facility as forest officials, with help of the local police, tried to capture the wildcat. Crackers were used outside the Manesar plant to scare and bring the wildcat out from its hiding but that didn’t help much. The leopard is yet to be caught but CCTV footage revealed that the production area was clear and ready to resume operations. 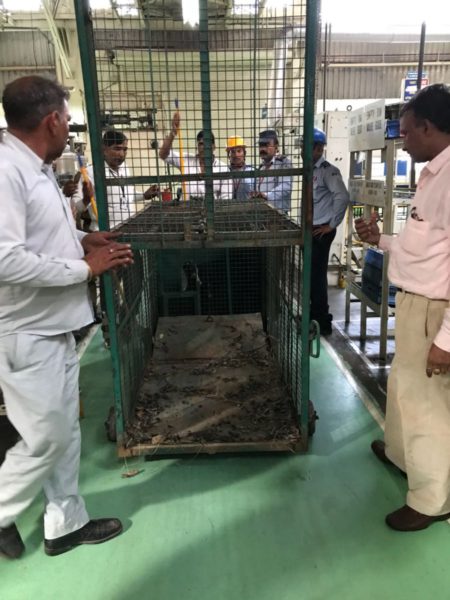 The animal most likely strayed out from the nearby Aravalli forest in search of food and water. The rescue operations are expected to resume during night time when the wildcats are mostly active. Ipsita pati of Hindustan Times tweeted images and videos of the incident.

Check out the video that she tweeted earlier in the day:

We hope Mr Leopard finds a desired vehicle for his family.