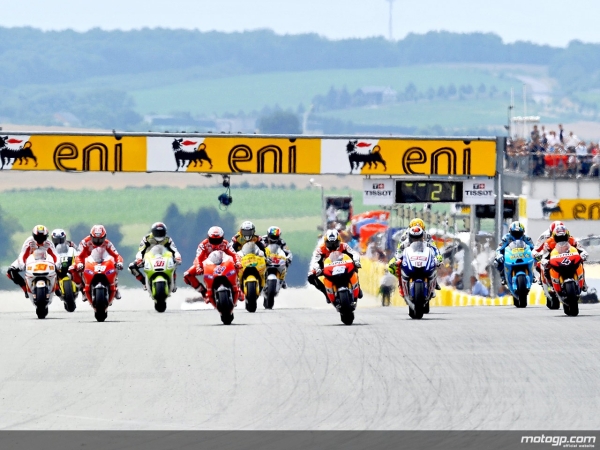 Travel agents generally are the first ones outside the FIA / FIM fraternity to get their hands on the motorsports calendars since a lot of planning goes into the organisation of motorsport tours. And given the precarious nature of the internet, it doesn’t take too long for information to leak out. What’s leaked out now is the provisional MotoGP calendar for 2011. The order remains the same as for the 2010 season. In case you need to start planning your MotoGP trip already, then have a glance at the calendar and call your tour agent now…