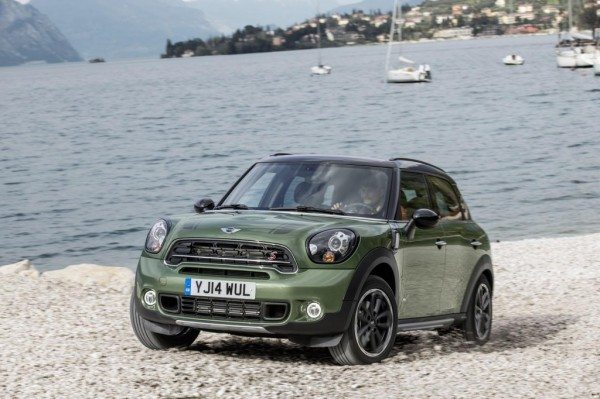 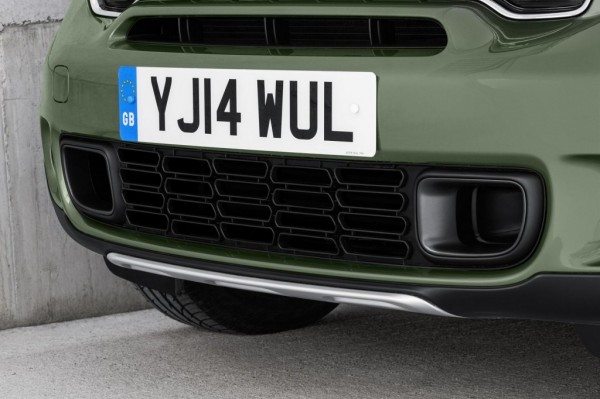 Mechanically, the Countryman now complies to Euro 6 emission norms for all its variants. The Countryman Cooper S also gets 6 hp of additional juice from its 1.6-liter turbocharged petrol engine. This variant now has a max power of 190 hp and peak torque of 240 Nm. All this leads to the car being 0.1 secs quicker to 100kmph from standstill. The car now has a 0-100 kmph timing of 7.8 seconds and a top-speed of 214 kmph, higher by 4 kmph.

On the inside, the car new 2015 Mini Countryman facelift gets Mini’s new infotainment system and chrome garnishing on the switchgear. The updated Countryman will be launched in Germany in July this year.

CLICK ON THUMBNAILS FOR HIGH RES VIEW OF FOLLOWING IMAGES