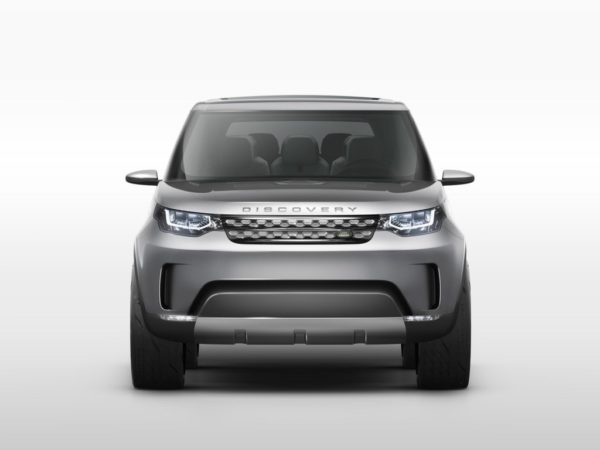 The upcoming Land Rover Freelander replacement is being previewed by the new Discovery Vision Concept at the ongoing 2014 New York Auto Show. Talking about the Land Rover Discovery Vision Concept, Gerry McGovern, Design Director and Chief Creative Officer for Land Rover, commented: “Discovery has been pivotal in helping to build the foundations of the Land Rover brand. It is admired all over the world and loved by its strong customer base. We have created the Vision Concept to share the essence of Land Rover’s new age of Discovery and to debut a new, compelling, relevant design direction that connects on an emotional level with customers of today and tomorrow.”

A report by a popular UK publication, the upcoming model will be christened as the Land Rover Discovery Sport. This nomenclature is in line with the manufacturer’s Range Rover models, in which range the ‘Sport’ moniker is used for less pricier Range Rover Sport. It may be noted that the top of the range model is simply called the ‘Range Rover’.

Other than the upcoming Land Rover Discovery Sport, Land Rover has also planned tom come up with a new ‘rugged SUV’ that will be pitted against the likes of Toyota Land Cruiser. As for the current Freelander’s platform, well it will underpin the much discussed and highly awaited premium SUV from Tata Motors! CLICK HERE to read more about the upcoming Tata Premium SUV. 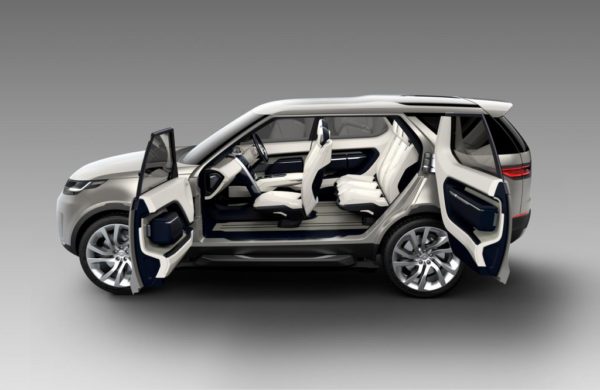