We reported in detail when it emerged that Tata Motors is working with its luxury brand Land Rover to build a SUV with the Land Rover DNA. (CLICK HERE TO READ OUR EARLIER REPORT). Now, more details have emerged about the upcoming SUV which will be priced around INR 20-25 lakh.

According to reports, a team of 45 engineers headed by Karl Heinz Servos is working on the project, which has been internally codenamed as Q5. This SUV could be five or seven seater and will be ready by 2016-17. 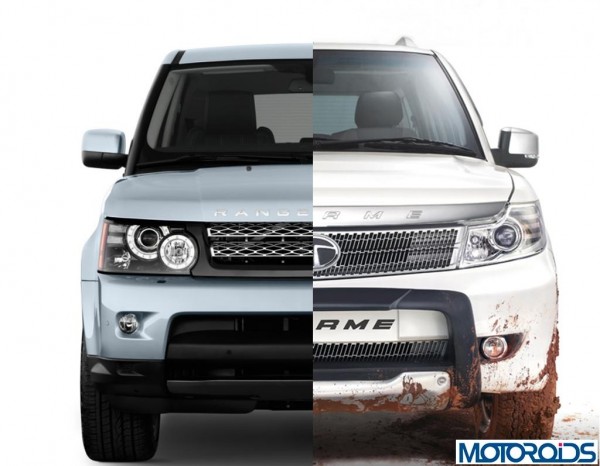 Tata is currently assessing the viability of the SUV. If the project passes the company’s techno-commercial viability parameters, the new SUV will ride on the current generation Freelander 2 platform. Also, it will be based on JLR’s premium development processes and at the same time will be substantially modified to adapt to Indian conditions.

“The SUV is likely to be 50-85% different from the existing Freelander, but it will have the genes of a Land Rover with JLR quality,” one of the executives in the know of the development said.

According to a senior Tata Motors executive, the company is close to concluding the project study. “We are exploring new options with JLR, one of them being the Q5 and the other is a common engine option. There is a continuous dialogue with JLR on processes and engineering inputs for our existing products.”

According to reports, the upcoming SUV is likely to be badged as a Tata product although a joint badging option is also being explored since Tata Motors’ entry into the premium market with its crossover Aria wasn’t much welcomed by the Indian buyers.

Stay tuned to Motoroids for more dope on the upcoming Tata SUV.