A vintage scooter brand which has surprisingly high recall in India – Lambretta, is considering setting foot into what is now one of the largest scooter markets in the World. For most of us who didn’t even exist when the brand was brought to India, Lambretta is the brand name of a line of motor scooters initially manufactured in Milan, Italy, by Innocenti S.A. (also known as Lambretta Consortium) based in Lugano, Switzerland. The name is derived from the word Lambrate, a suburb of Milan named after the river which flows through the area, and where the factory was located. Lambretta was the name of a mythical water-sprite associated with the river which runs adjacent to the former production site. 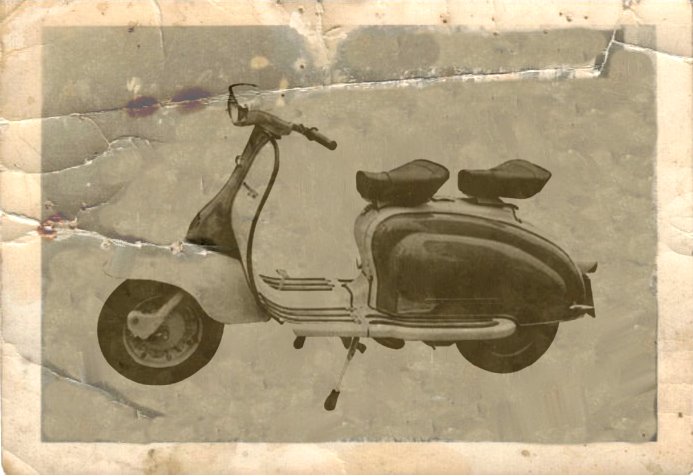 Made in India by the country’s first scooter manufacturer – API, scooters were initially assembled from Innocenti kits and sold under the Lambretta name.  Automobile Products of India began assembling Innocenti-built Lambretta scooters in India after independence in the 1950s. The early models were the Lambretta 48, a 48 cc moped and the D and LD – Series of scooters. In the early 1960s API acquired the rights to produce the Li-150 series 2 model. In 1972, the Indian government bought the machinery of the Milanese factory, creating Scooters India Limited (SIL).  Scooters India Ltd bought the entire Lambretta manufacturing and trademark rights. in order to produce the Lambro three-wheeler under the name Vikram for the domestic market. API continued to build Lambretta-derived models until the 1990s but have been non-operational since 1993. 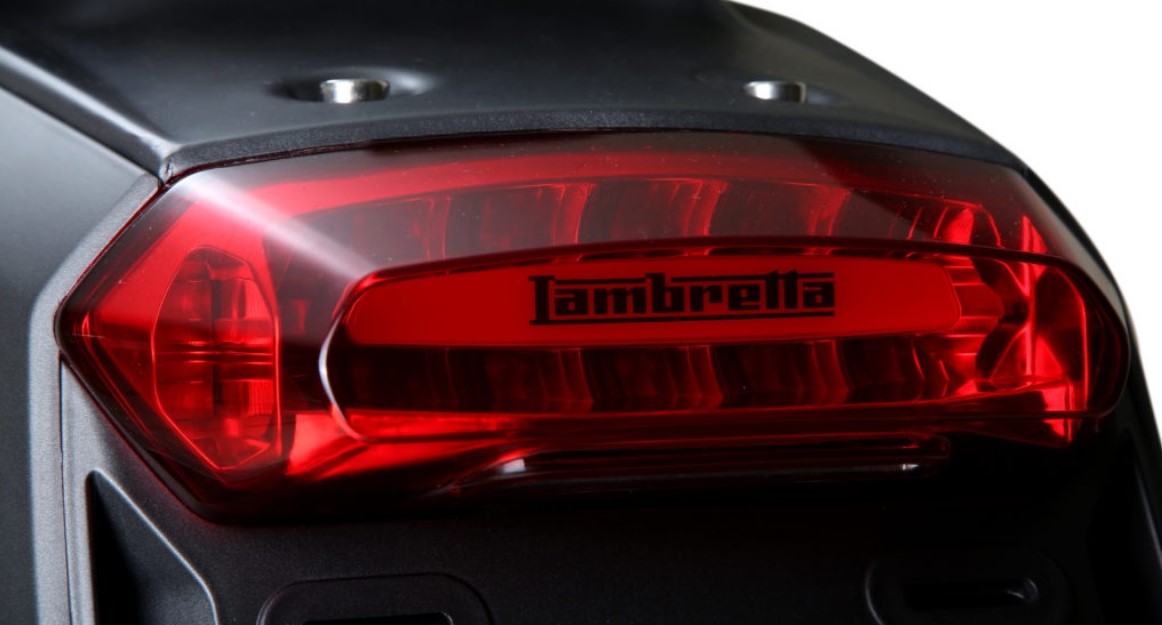 The main stimulus for the design style of the Lambretta and Vespa dates back to pre-World War II Cushman scooters made in Nebraska, United States. Aeronautical engineer General Corradino D’Ascanio was given the job by Ferdinando Innocenti of designing a simple, robust and affordable vehicle. It had to be easy to ride for both men and women, be able to carry a passenger and not get its rider’s clothes soiled. 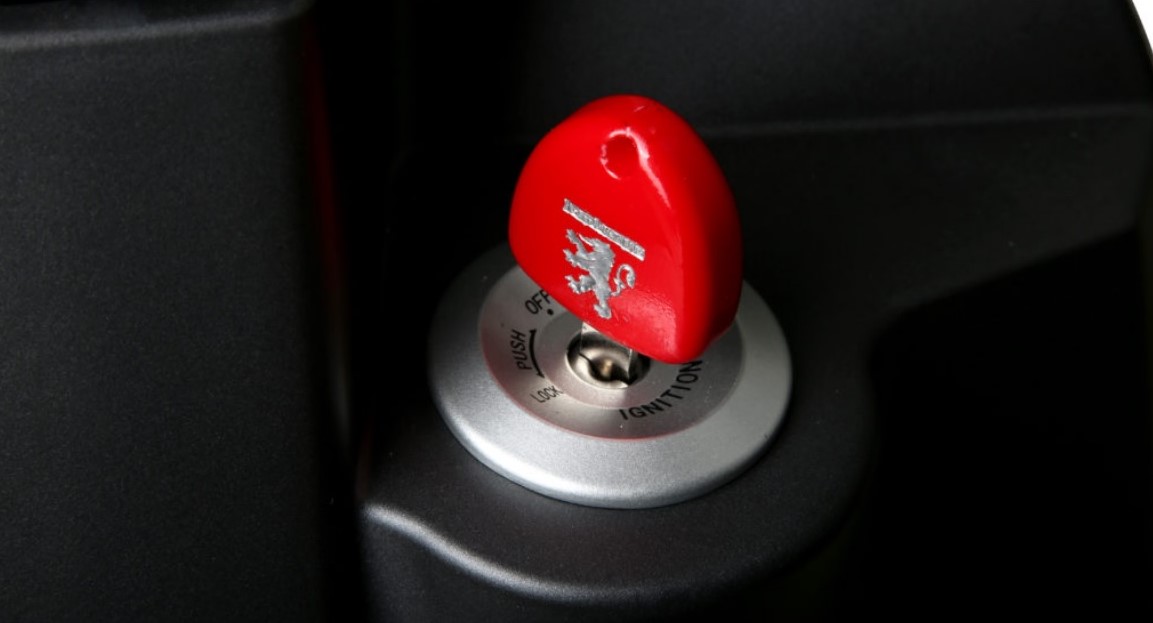 D’Ascanio, who hated motorbikes, got to the job and designed a vehicle which was built on a spar frame with a handlebar gear change and the engine mounted directly onto the rear wheel. After his fall out with Innocenti, D’Ascanio took his design to Enrico Piaggio who produced the spar-framed Vespa from 1946 onwards. 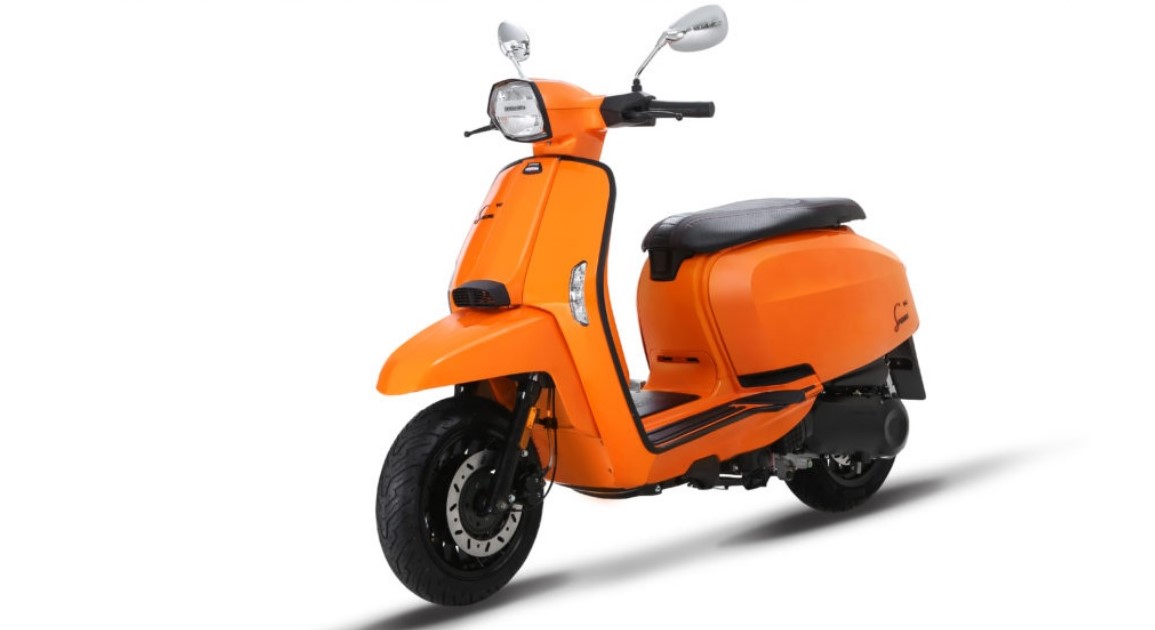 Making a comeback after nearly two decades, three new products wearing the Lambretta badge were displayed at the EICMA 2017. Called the V50 Special, V125 Special and V200 Special the scooters come with different engine capacities, and each one gets two variants – Fixed fender and Flex fender. These new-gen Lambretta Scooters will be built in Taiwan and will go on sale in Europe in early 2018. 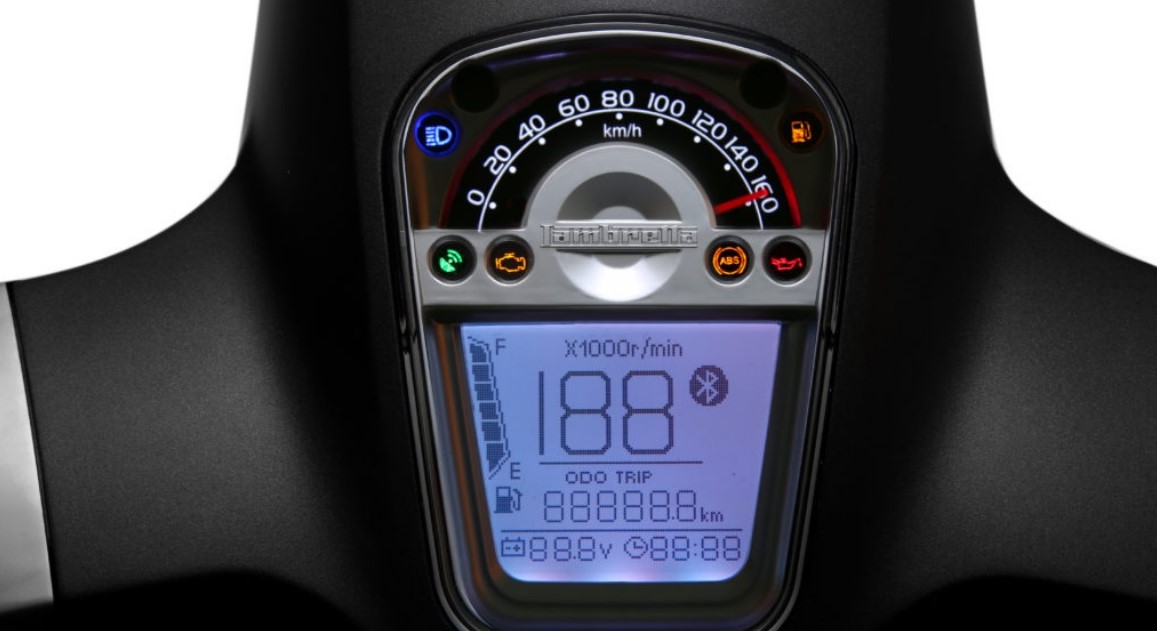 This trio of new Lambretta scooters share the same platform, are steel-bodied, and sport identical dimensions. The V50 Special is the smallest of the lot and is powered by a 49.5cc, air-cooled, carburetted, single-cylinder motor, which produces 3.5hp at 7,500rpm and 3.4Nm of torque at 6,500rpm. 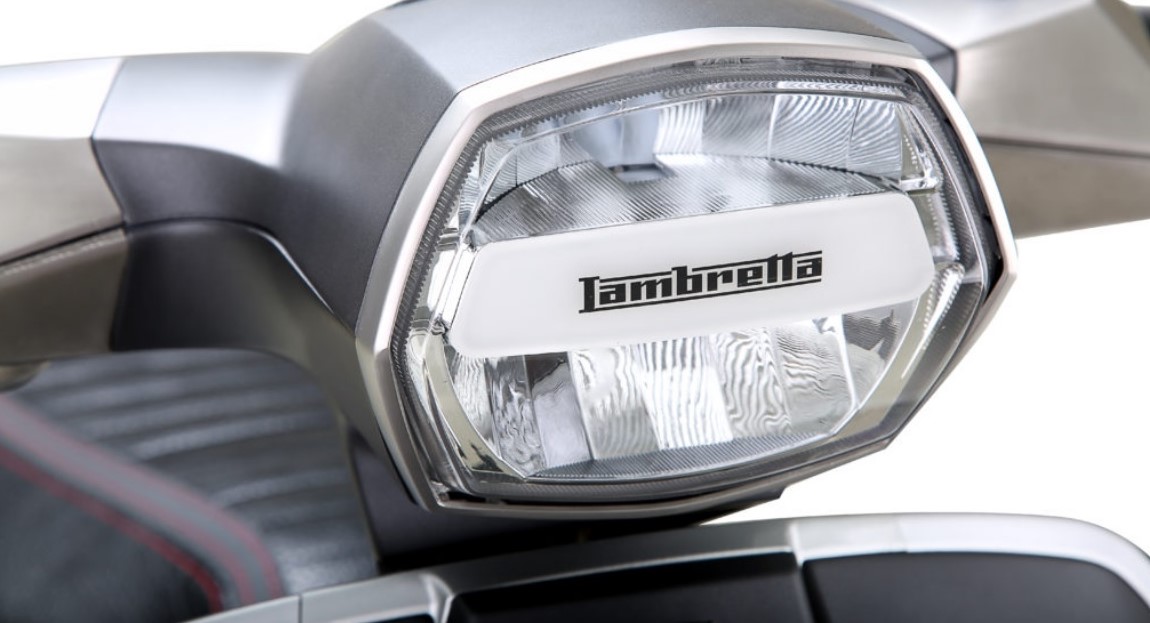 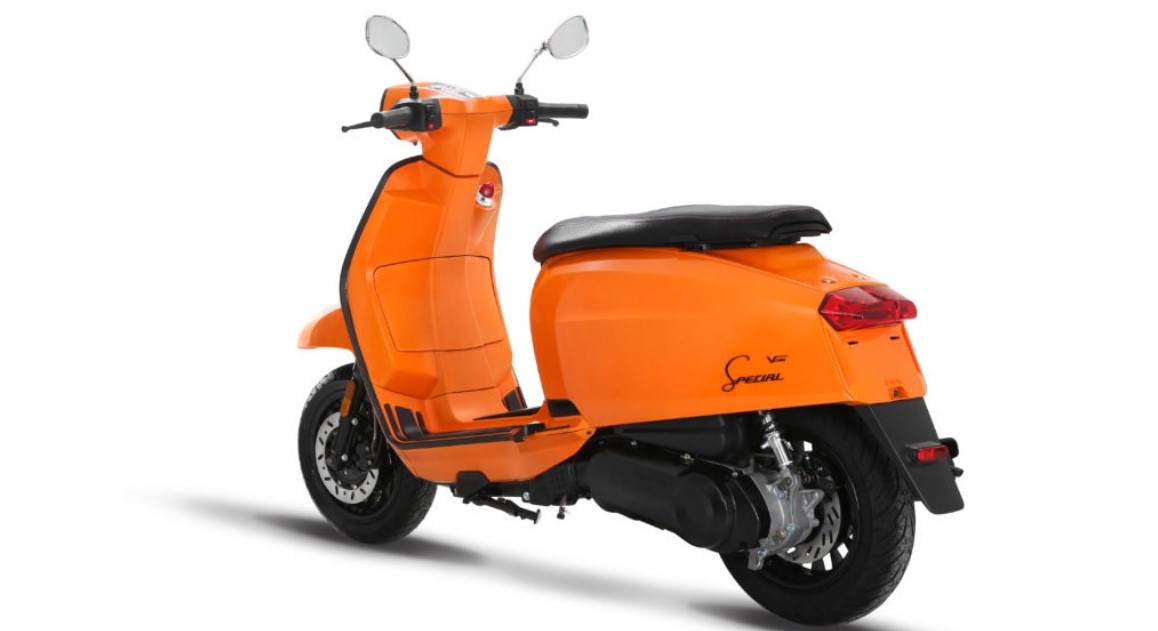 The entire lineup of scooters is treated with all-LED illumination as standard fitment along with telescopic front forks, a 220mm hydraulic disc brake, and a 12V charging socket. While the V125 gets a combined braking system as standard, the V200 is the only scooter in the line-up to get a Bosch ABS unit. All three scooters are equipped with a 6.5-litre fuel tank. 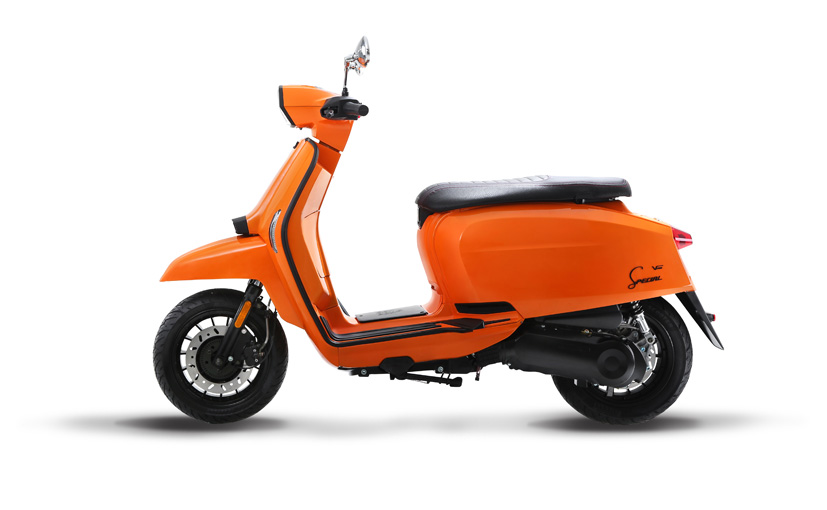 Current owners of the Lambretta brand, Innocenti S.A. is said to be in the process of assessing a distribution system for India and is keen on following either the CKD or a full-blown manufacturing route. According to the source of this report, Lambretta hasn’t confirmed if it will partner with a local entity or enter independently.