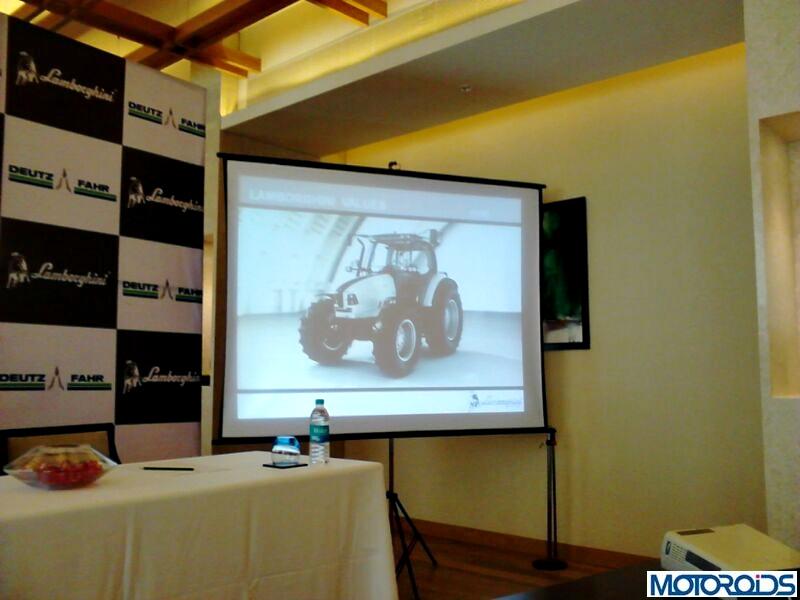 SDF India, the Indian subsidiary of SAME Deutz-Fahr of Italy, today launched the famed Lamborghini tractors in India. Prior to the Lamborghini Tractors India launch, SDF India had been primarily manufacturing tractors for export markets. The Lamborghini range of tractors would be sporting 35-45 HP range of engines and a powerful 100 HP model might be launched in the future. 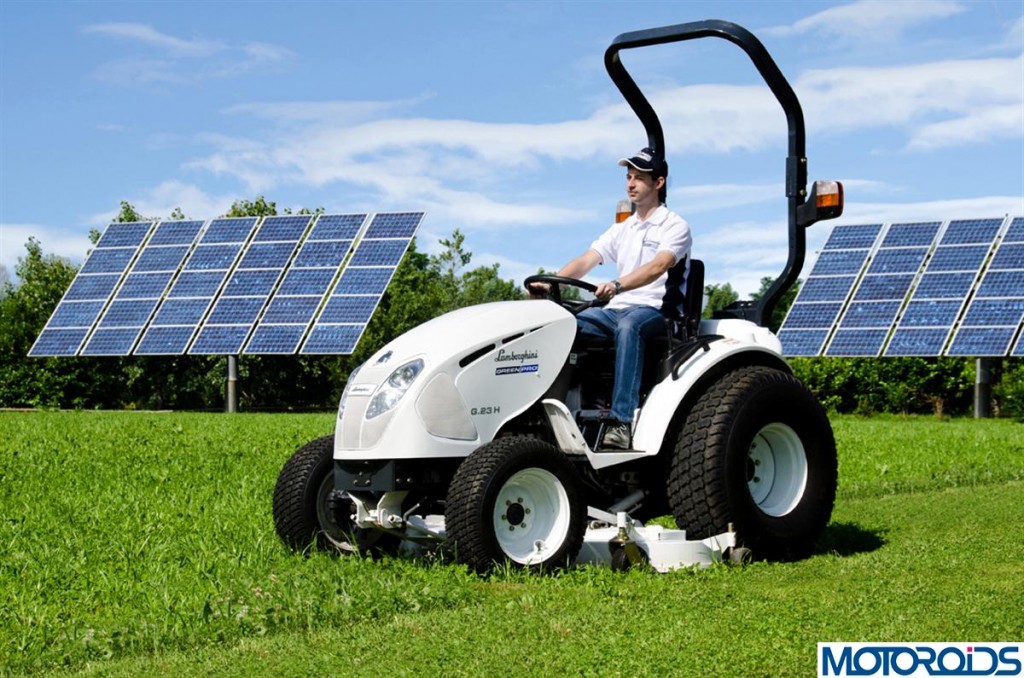 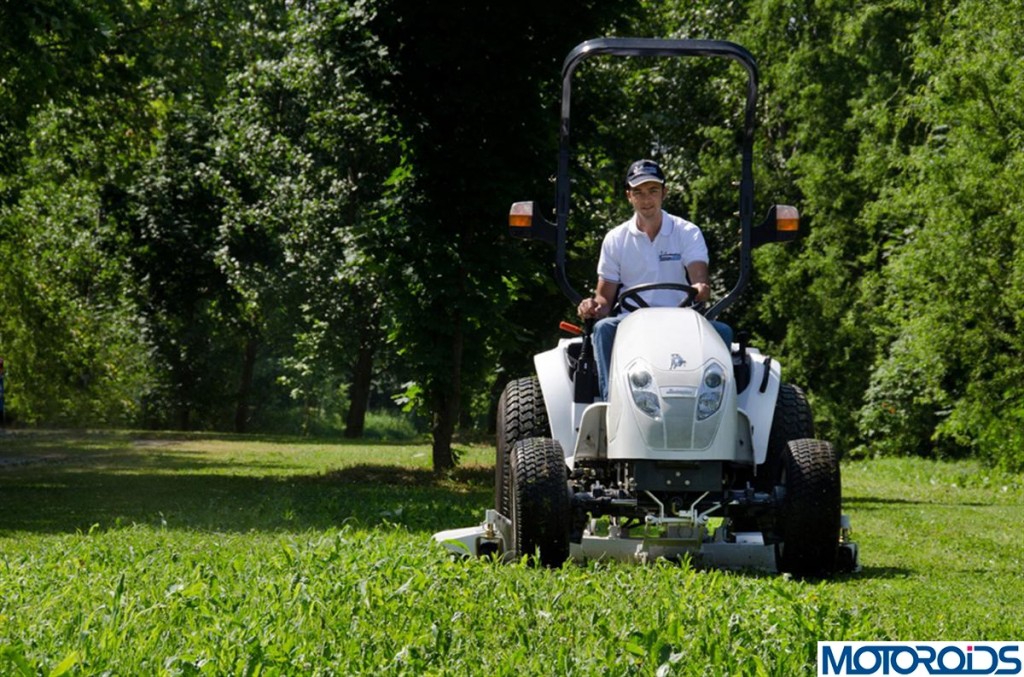 Though the exact models for India haven’t been revealed, but most probably it would be the Lamborghini GreenPro G.35H, G.40H and the G.50H range. Expect the lineup to be the costliest on Indian soil. SDF India will be setting up exclusive retail outlets with possible launch of door services. 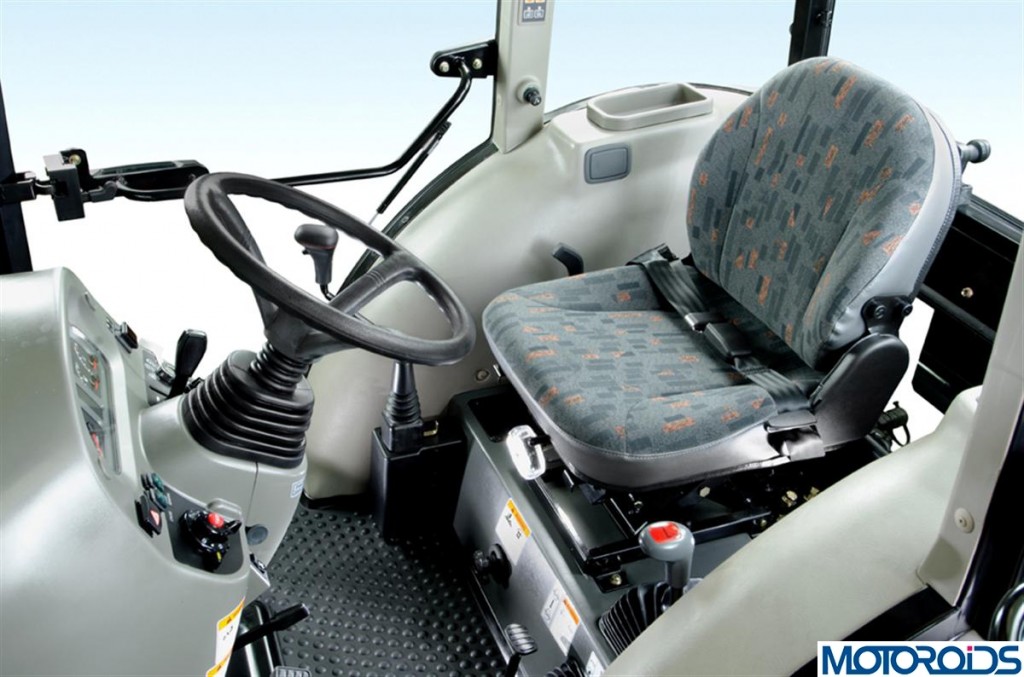 But before you start imagining our countryside farmers tilling their field on the new Lamborghinis, Managing Director and CEO stated that the iconic Lamborghini tractors are targeted at affluent farmers, golf courses, vineyards and luxury resorts. 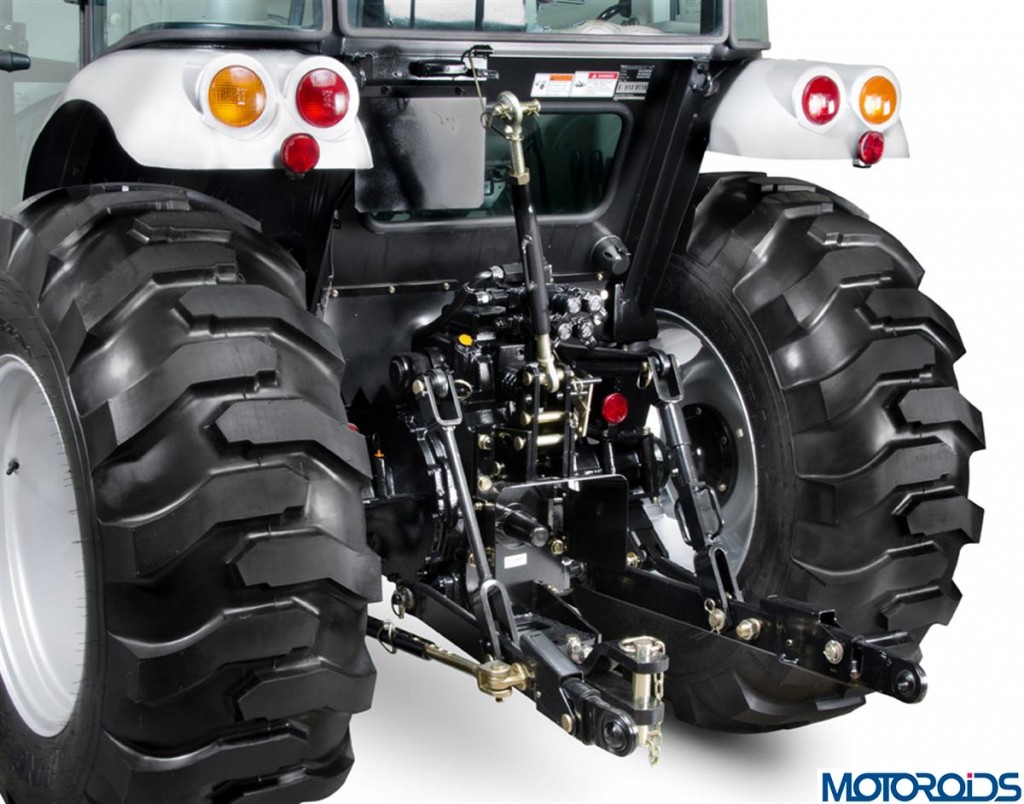 SDF India states that the sheer excellence and pedigree of their products enthused the company to offer its tractor lineup for the Indian market. SDF India claims that their tractors with the highest Power take-off (PTO) have a distinct technological edge over the competition. Other USPs of the product lineup as per SDF India include high fuel efficient engines, force feed lubrication transmission, fully synchromesh gearbox, hydraulic actuated oil immersed disc brakes, fully sealed for waterproofing and a planetary reduction drive system. 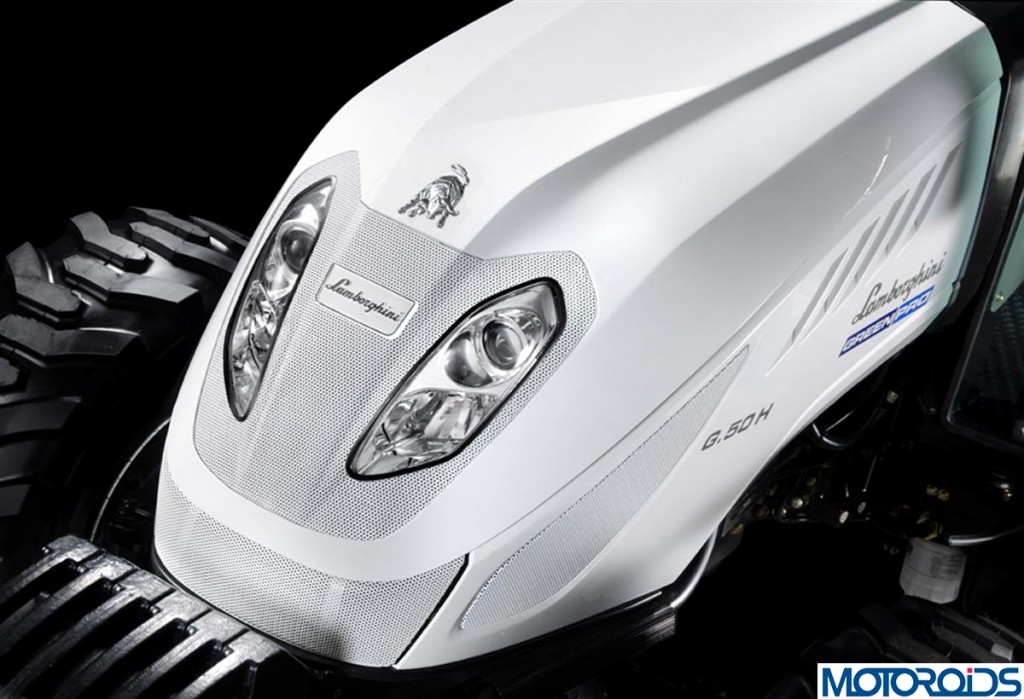 SAME (Società Accomandita Motori Endotermici) Deutz-Fahr was founded by brothers Eugenio and Francesco Cassani in 1942, with Cassani having built the world’s first farm tractor with a diesel engine way back in 1927. Having acquired the Lamborghini Trattori S.p.A. (Lamborghini Tractor Division) in 1971, SDF set its foot in India in 2002 primarily for export oriented manufacturing. Franco Artoni- Executive Director of SDF Group said “India is a big focus for SDF Group and we have high hopes from this growing market and hence investing now a lot for making our presence felt here”. 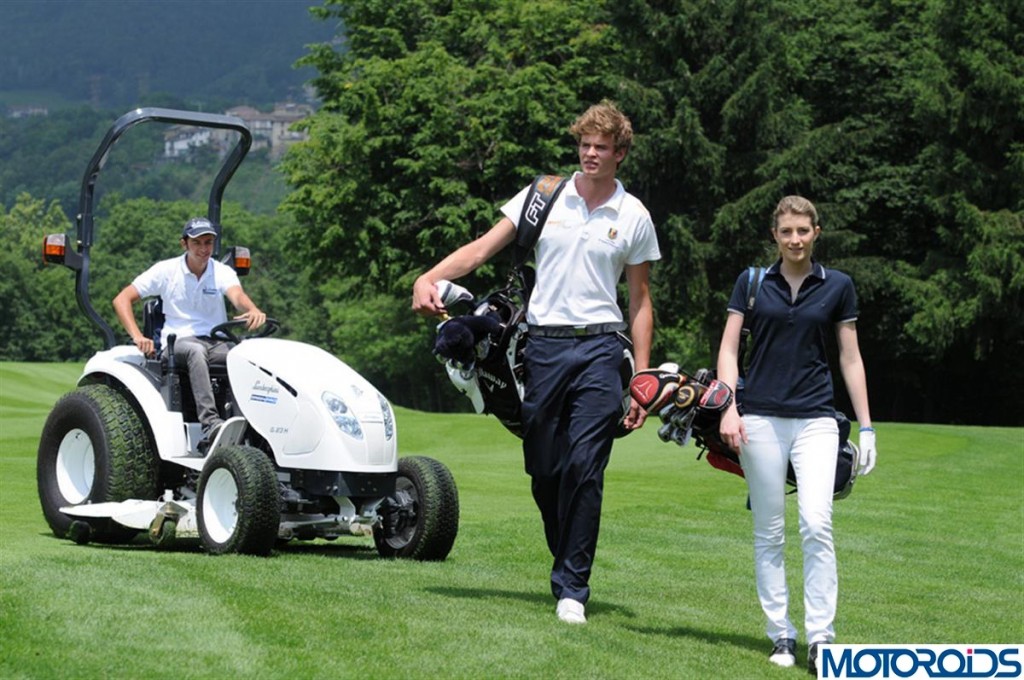 On a different note, these tractors deputed at luxury-oriented spaces should definitely add to the snob appeal, and though these machines may not be quick for an adrenalin dose- but we definitely would love to drive one, just for that badge of the Raging Bull.