Techno-Classica is one of the largest classic car-shows on the planet and is held in Essen, Germany. The 2015 Techno-Classica is well under way and kicked off on April 15 and will draw to a close tomorrow. It showcases many rare classic/vintage cars and this year, one of the best and rarest of them all has to be the 1968 Lamborghini Miura Roadster. This Lamborghini is the only one of its type in the whole world! That makes it a very interesting car by itself, but it is also famous for being penned by some of the most famous car designers – Nuccio Bertone and Marcello Gandini. 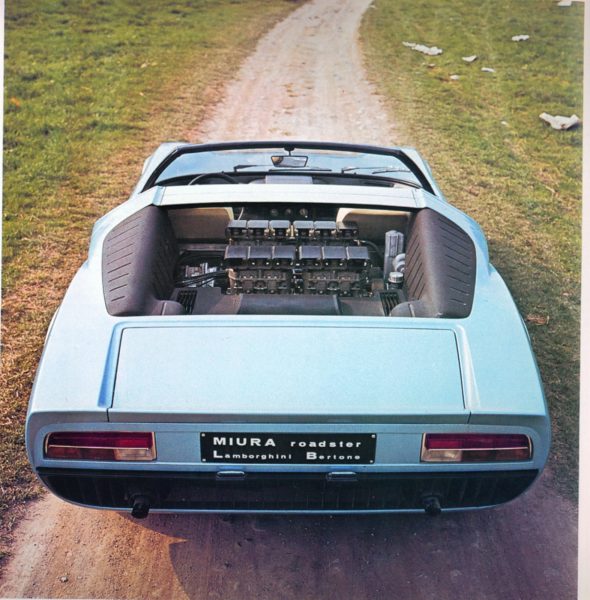 Behold the glorious 4.0-litre V12 in all its naturally-aspirated glory.

This Lamborghini Miura Roadster was showcased for the first time at the 1968 Brussels Motor Show. It was close to going into production, but as fate would have it, that never happened and this supercar remained a one-off example. The design of the Roadster was slightly altered and the Roadster received larger side air-intakes, a lowered roll bar and the rear of the car was redesigned, too. However, the 4.0-litre V12 was carried over from its hardtop sibling and produced 350 Italian thoroughbred horses. 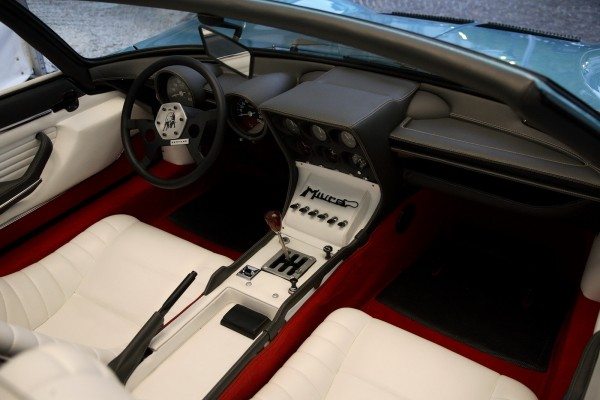 This could possibly be the most wanted Bull in the world.

To put the rarity of this Roadster in perspective, the most common Lamborghini is the Gallardo, with over 14,000 units produced till date. In fact, the Gallardo basically commercialised Lamborghini and brought the brand to more people. The Miura though, enjoys the distinction of being one of the rarest Lamborghinis and that of being the first ever supercar. This Roadster just takes the “exclusivity” bar several notches higher and for those who can visit the 2015 Techno Classica, this car will be on the top list. 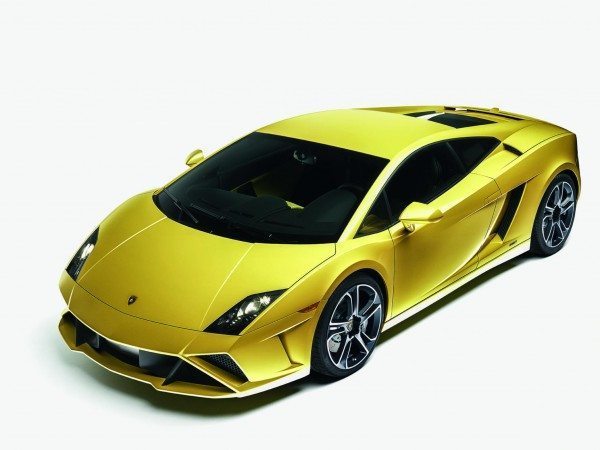 The Gallardo is spectacular, but can’t match the exclusivity of its 40-year old sibling.

Do you want to buy it? Well, you are out of luck even if you are very wealthy, as this car already belongs to someone. We reckon he wouldn’t sell it even if his life depended on it! Anyway, let us know of your thoughts and opinions on this ultra-rare supercar from the stables of Automobili Lamborghini.