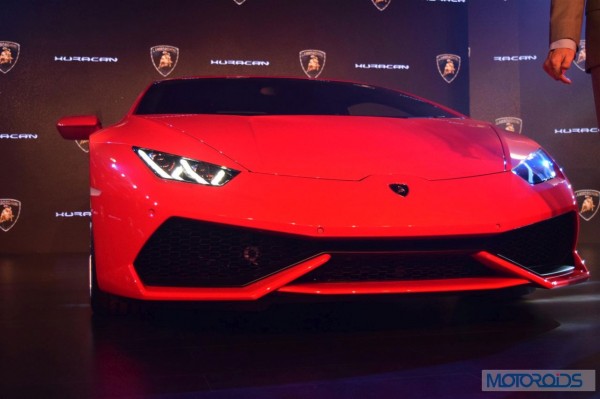 In the year 2014 Automobili Lamborghini set a new sales record in its history. With 2,530 cars delivered to customers the iconic company achieved a new milestone for sales. ‘‘In 2014, Lamborghini delivered a very satisfying performance, confirming again the strength of our brand, product and commercial strategy,’’ said Stephan Winkelmann, President and CEO of Automobili Lamborghini S.p.A.

With 130 dealers serving 48 countries, in 2014 worldwide deliveries to customers increased from 2,121 to 2,530 units. This represents a sales growth of 19% compared to the previous year. ‘‘We increased sales in all our major regions’’, continued Winkelmann. ‘‘Our biggest markets are the USA and Greater China. They are followed by the Middle East, UK, Japan and Germany which each registered significant growth.” 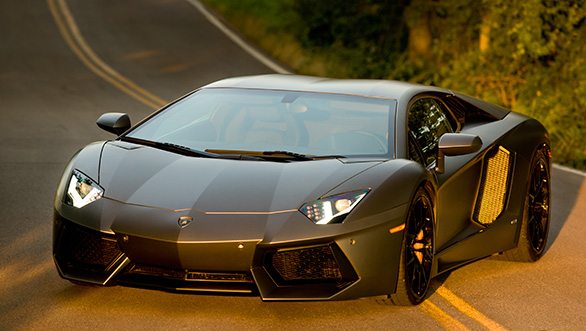 Lamborghini is a global brand and sales distribution is well-balanced among the three regions EMEA (Europe, Middle East, Africa), America and Asia Pacific which count approximately for one third of global sales each. The twelve cylinder model Aventador LP 700-4 in both, Coupé and Roadster version, was delivered to customers in 1,128 units and thus beat again all records of V12 model sales in Lamborghini’s history. 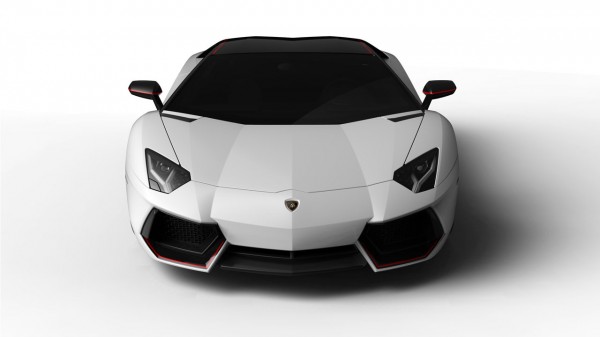 The ten cylinder model Huracán LP 610-4 had its world premiere at the Geneva Motor Show 2014 and has established itself as an extremely successful super sports car with more than 3,300 orders collected until the end of the year 2014. Since the start of the market introduction in the middle of the year, 1,137 units were delivered to customers. The Lamborghini Gallardo, with a total of 14,022 units by far the most-built Lamborghini ever, was delivered to customers in its last 265 units. 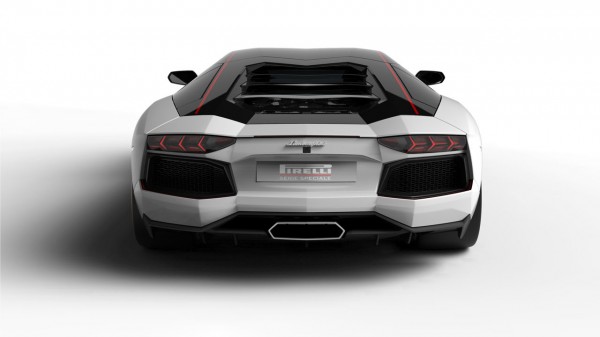 Starting from 2015 onwards, the new Huracán LP 620-2 Super Trofeo, presented in summer 2014, will debut on international racetracks in all three of the brand’s one-make series – the Lamborghini Blancpain Super Trofeo in Europe, Asia and North America. The Huracán GT3 will be presented at the end of January.