Lamborghini India has officially announced that bookings for the Aventador S Roadster have begun, with prices for the open-top bull god starting at an astronomical INR 5.79 crore (ex-showroom). The announcement of the bookings and the prices was made during the global debut of the model at the ongoing 2017 Frankfurt Motor Show. 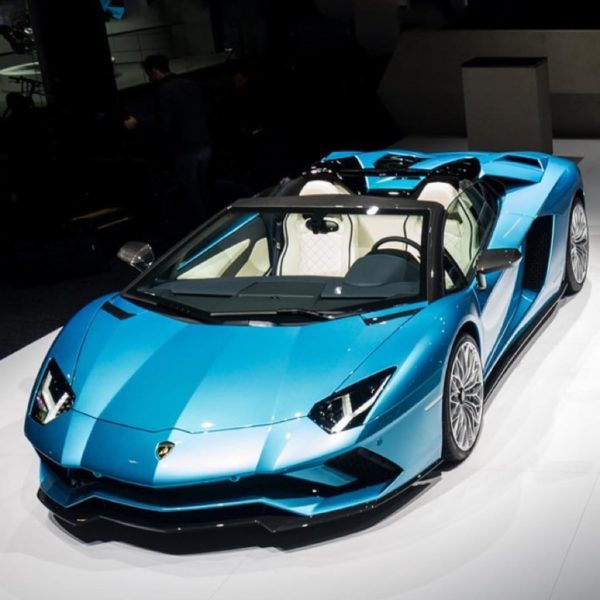 Coming to the Lamborghini Aventador S Roaster, the model features extensive use of carbon fibre seen on parts such as the front and rear bumper, side skirts, air intakes and outlets. Differentiating the Coupe from the Roadster is the removable hard top panel, which weighs less than six kgs. While Lamborghini offers this hard top finished in matte black carbon fibre, customers can choose from an array of options such as black and shiny visible carbon fibre. If these don’t match your taste, Lamborghini can also customize the hard top panel according to your requirements through the Ad Personam customization division.

The Lamborghini Aventador S Roadster also comes equipped with 21 inch wheels wrapped in Pirelli P Zero tyres, carbon ceramic brakes, four driving modes including Strada, Sport, Corsa and Ego, and Lamborghini’s four wheel steering system known as Lamborghini Rear Wheel Steering (LRS). Another highlight of the model is an electrically operated rear window for drivers wanting to hear the beat of the V12 powerplant. An engine bridge too runs from the back window to the rear and is offered in a mix of body color and matte black painted carbon fiber engine bonnet blades. You can also go for the transparent option to show off the V12 engine within. 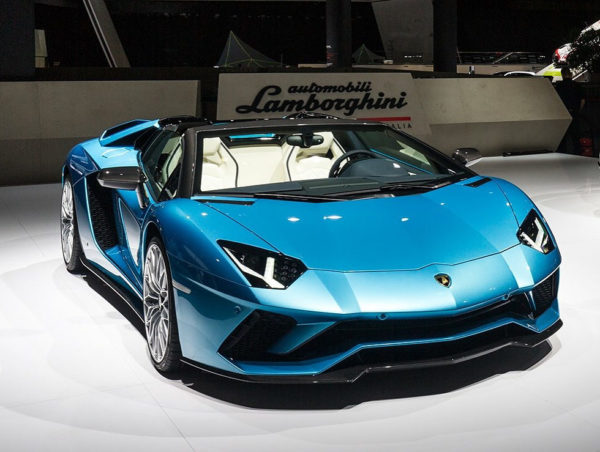 Propelling the Lamborghini Aventador S Roadster is the 6.5-litre NA V12 engine as seen on its coupe sibling. This engine produces 740 hp and 690 Nm of torque. Mated to a seven speed automatic transmission, the model can sprint from 0-100 kmph in just three seconds.

740 HP, uncontainable on the asphalt. The most powerful and adrenaline-pumping sensations. Amplify your senses to the highest level with Aventador S Roadster. lam.bo/Fa3930f5tol