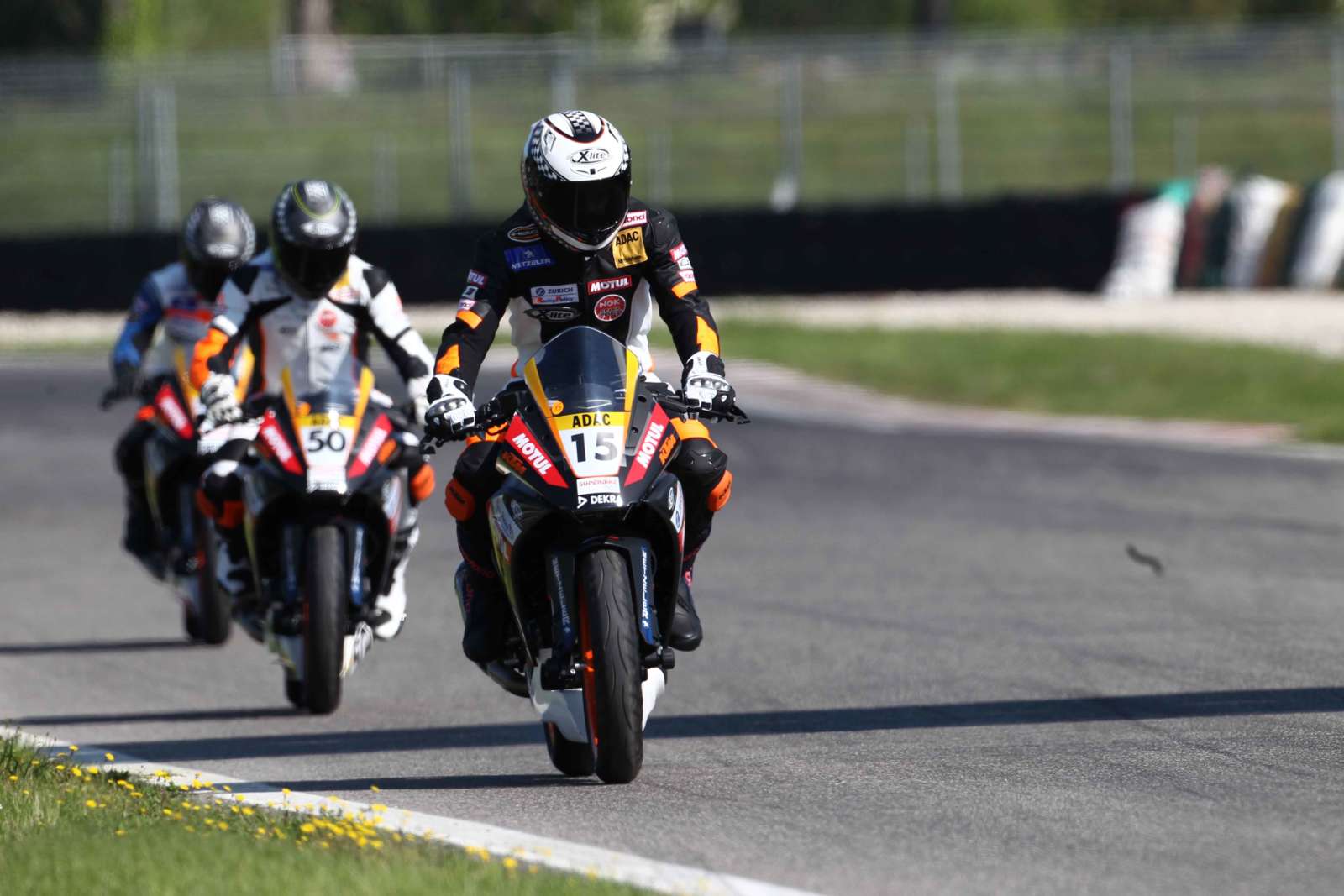 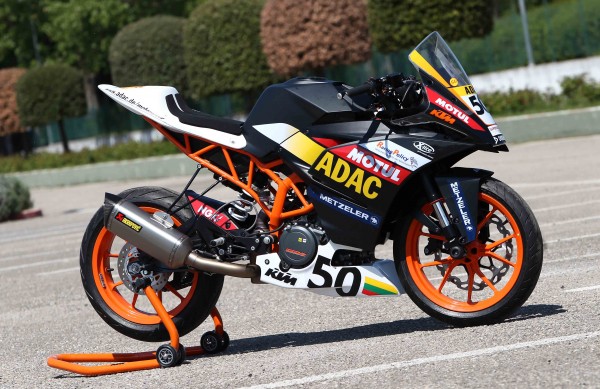 Perfect weather welcomes 27 young racers at the Magione race track in Italy. All of them will be seen in action on the new KTM RC 390 Cup bike, which makes its debut at the ADAC Junior Cup. The new single cylinder KTM RC 390 bike offer a max power output of around 40hp and has a top speed of 180 kmph. 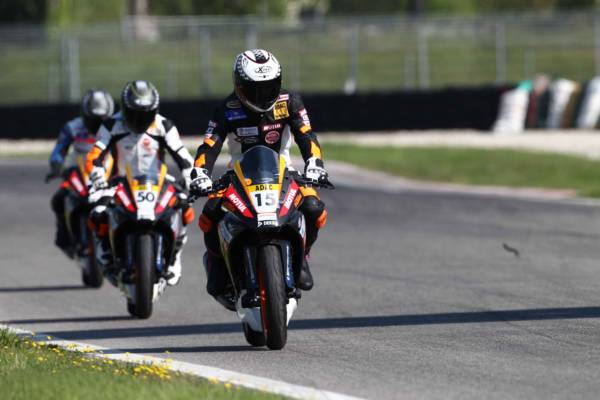 The race spec KTM RC 390 gets a bigger front brake disc (from 280 to 320mm), a WP fork and a WP fork leg. The introduction round of the ADAC Junior Cup by KTM is a three days affair involving youngsters making the most of there riding skills. The IDM Superbike racers Dario Giuseppetti and Michael Ranseder are the instructors for this event.  These KTM RC 390 Cup bikes were built and prepared at the KTM factory in Mattighofen The bikes ride on Metzeler Sportec tyres of new M7 specification.

The KTM website says that the RC 390 will be available at the KTM dealers in summer 2014. This is exactly when we are expecting the KTM RC 390 India launch to happen. CLICK HERE for our complete coverage on KTM RC 390.

CLICK HERE for a sneak peek into the world of KTM RC 390 2014 [Launch Details, Specs and Images]

CLICK HERE for all spy images of the KTM RC 390 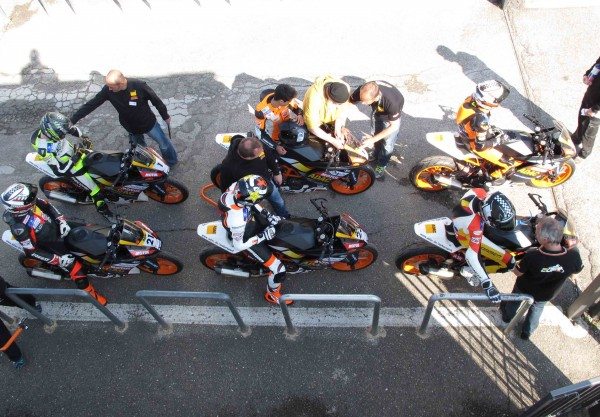