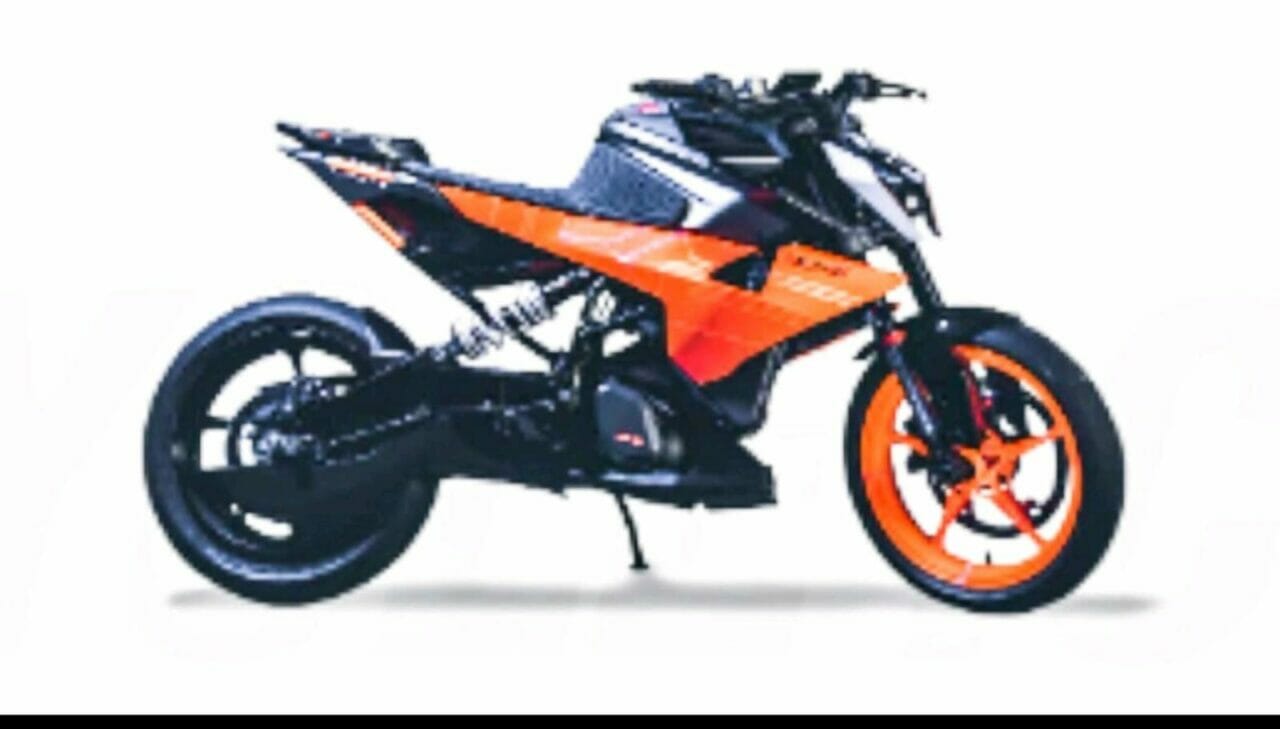 Pierer mobility, the parent company of Austrian motorcycle KTM, has confirmed that it is working on an all-electric Duke. For those of you who may not know, the Duke is a range of naked streetfighter bikes from KTM. Though KTM hasn’t revealed the launch timeline yet, we can expect it to launch after the Husqvarna E-Pilen which it will be heavily based on. 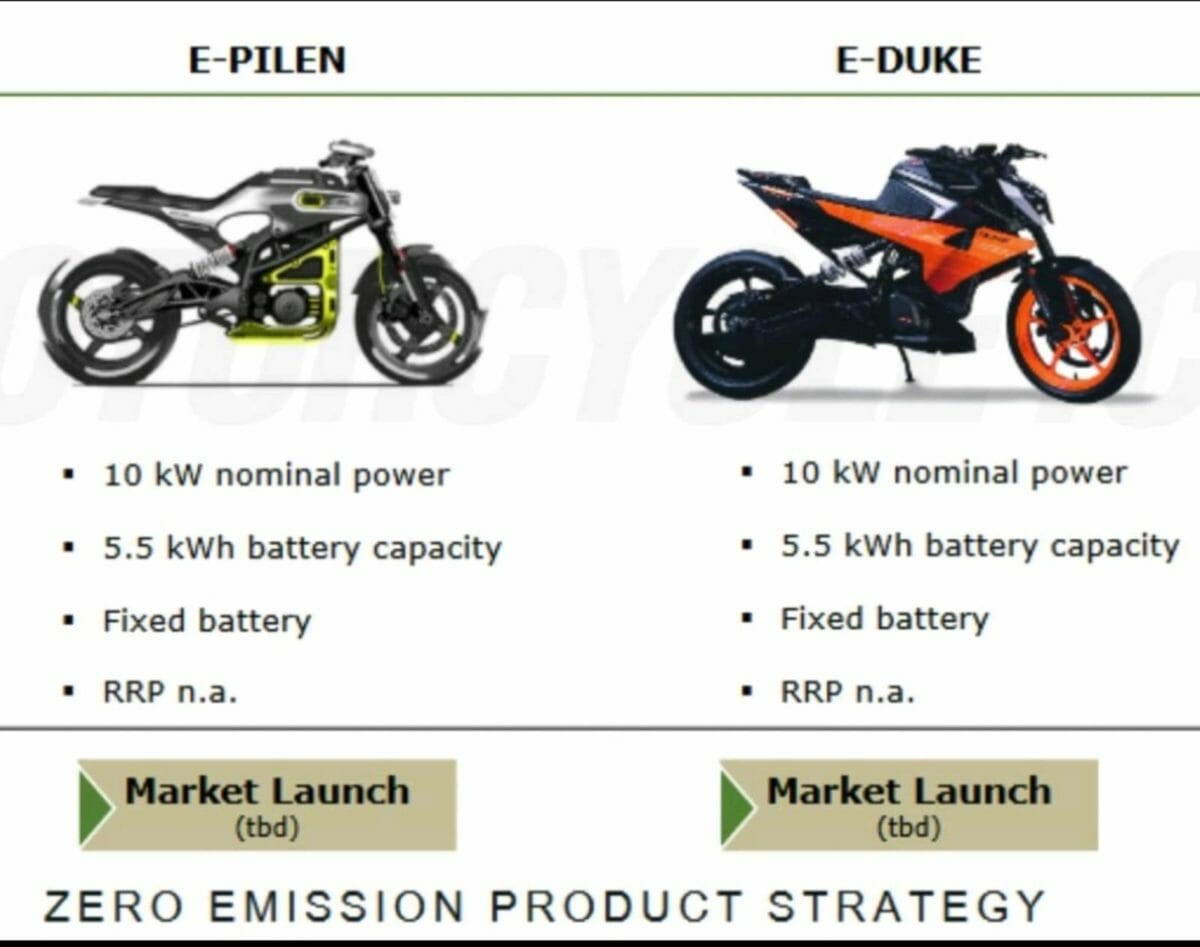 The KTM E-Duke is set to feature a sharp and edgy design theme that we’ve come to see in the I.C.E-powered Dukes. However, the design shown in the pictures may not be final and it could pass off as a prototype. The E-Duke will feature a 5.5 kWh battery pack mated to a 10kW electric motor. The power figure roughly translates to around 13 hp which is close to what the Duke 125 produces. One can expect a range of around 100 km on a single charge which is similar to what Husqvarna claims for the E-Pilen. Other details remain scarce at the moment considering that it is still in the early stages of development. 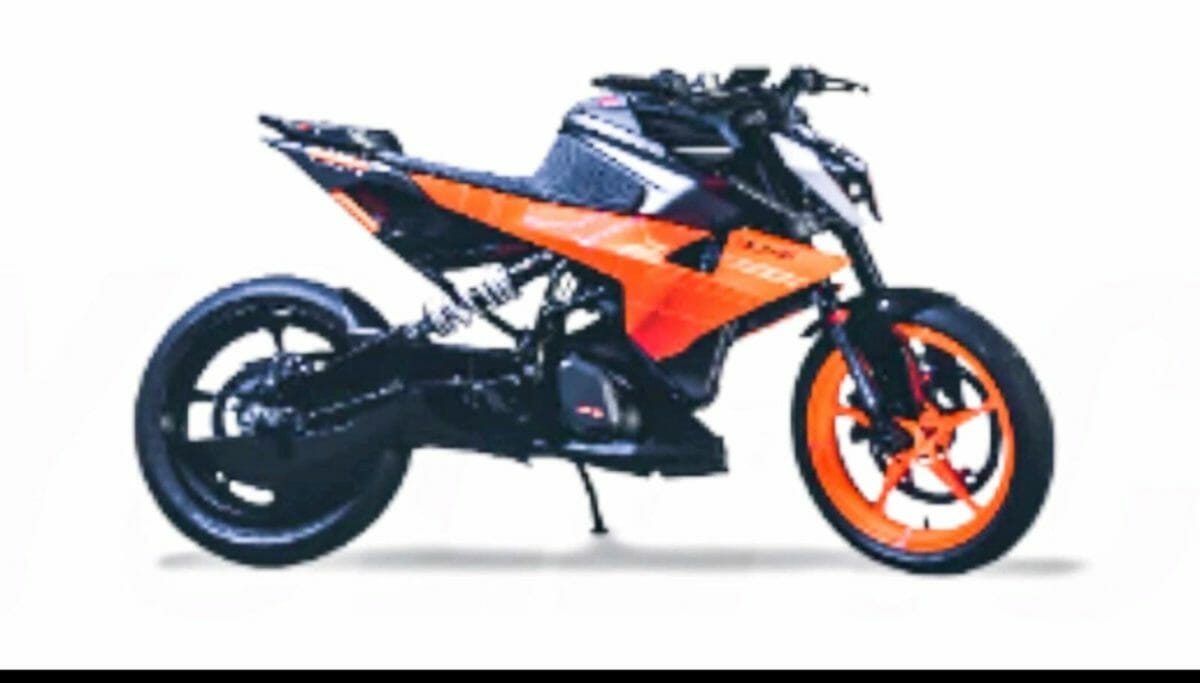 The KTM 250 Adventure marks the entry into KTM’s portfolio if adventure biking is up to your alley. In fact, the 250 adventure has gained popularity in developing countries like ours thanks to its beginner friendliness. Now, KTM has launched the updated 250 Adventure for the year 2022 with two new colors, namely, KTM Electronic Orange and KTM Factory Racing Blue. The updated 250 Adventure can be yours for ₹2.35 lakh. The main motive behind the introduction of the 250 Adventure is to make the KTM Adventure lineup more accessible. 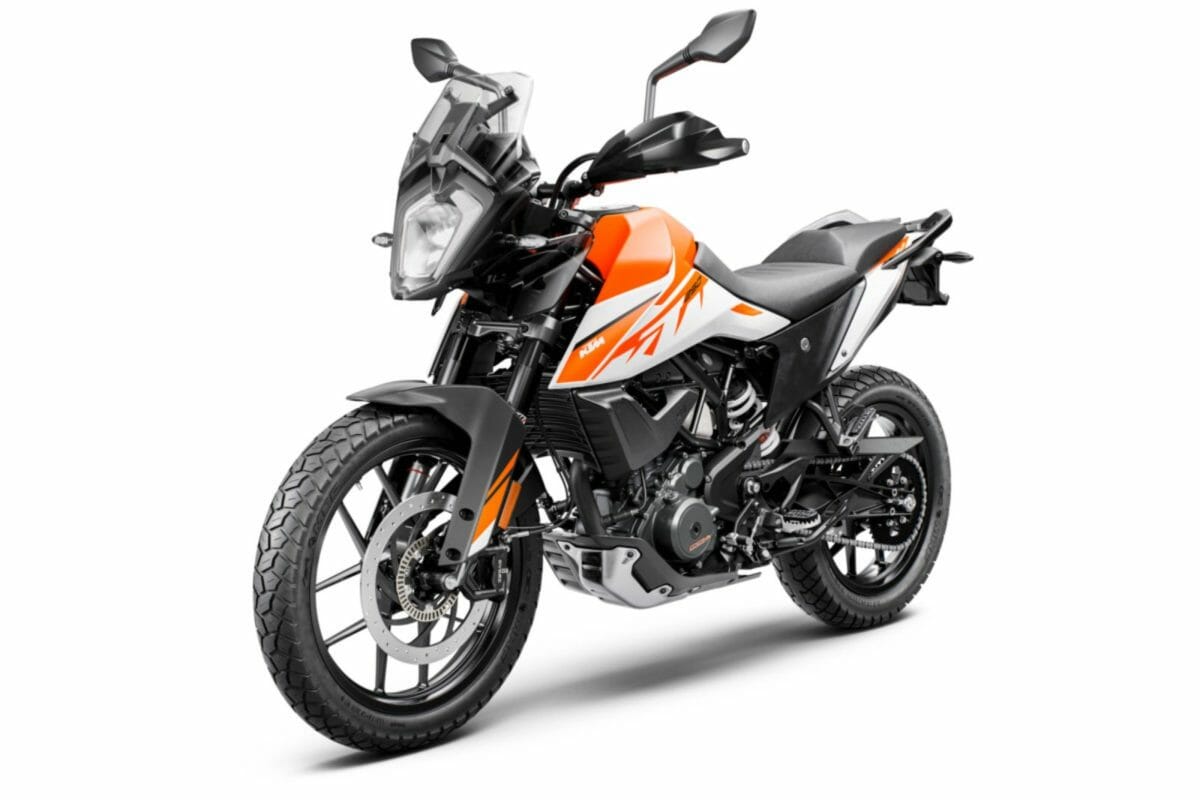 The potential customers who found the 390 Adventure to be a little pricey can opt for the 250 Adventure by paying considerably less amount. As expected, the 250 Adventure gets the same BS6 compliant 250cc, the single-cylinder engine found in the Duke 250. This engine is capable of producing a maximum power output of 29.6bhp at 9,000 rpm and 24Nm of peak torque output at 7,500 rpm. Just like its elder sibling, the 390 Adventure, KTM hasn’t tweaked the characteristics of the engine.  KTM also uses identical 100/90-19 front and 130/80-17 rear wheel sizes. 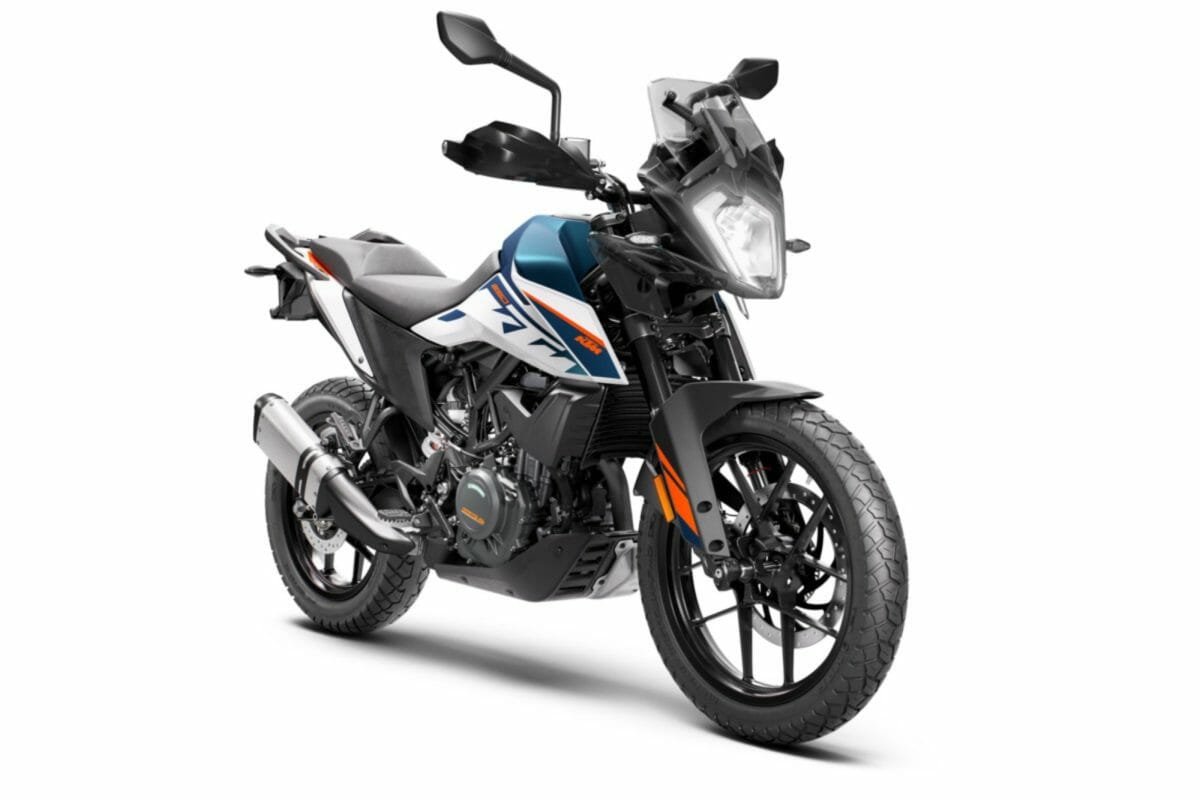 Like the India-spec 390 Adventure, the 250’s 43mm WP Apex fork is not adjustable, and at the rear, the WP Apex monoshock gets only preload adjustment. The suspension travel (170mm front/ 177mm rear) and ground clearance of 200mm is identical to the 390’s as well. The KTM Adventure 250 comes with a proper TFT instrument console, instead of the LCD console on Duke 250, which was very difficult to read under harsh lighting.