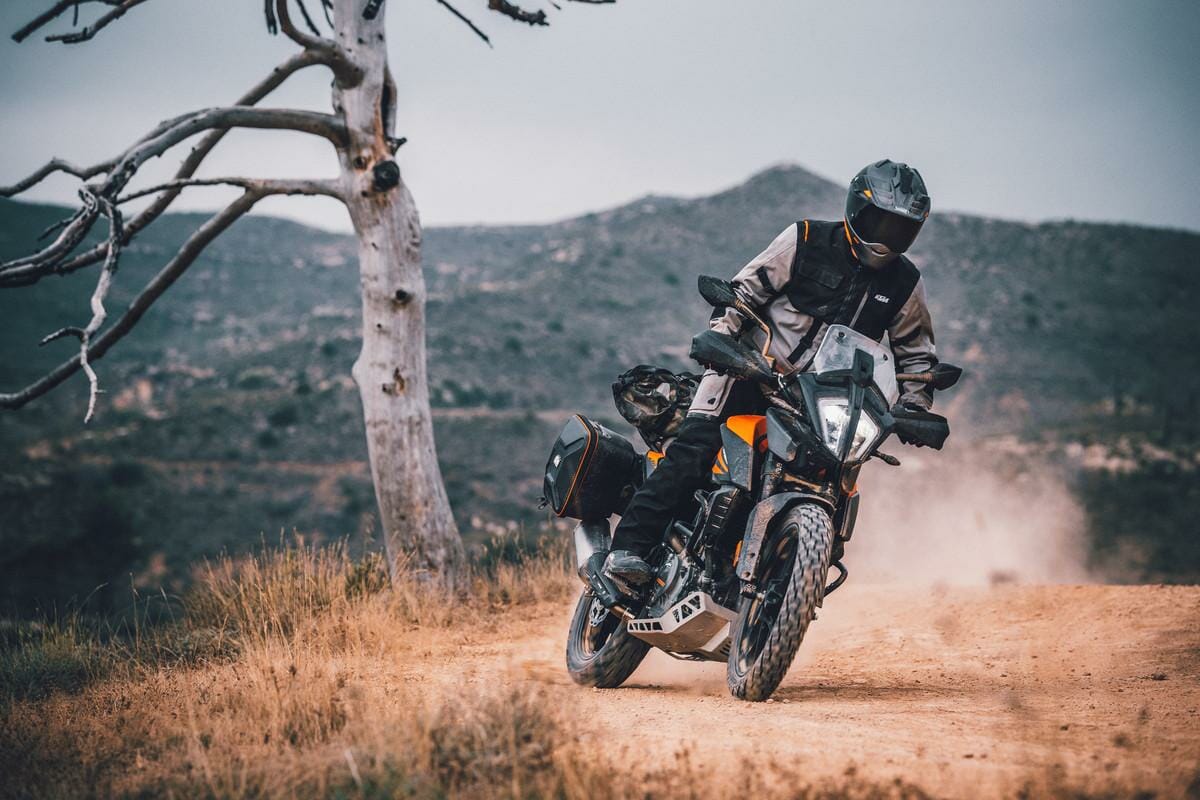 The KTM Adventure 390 made us wait for quite some time before it landed on our shores but it was worth the wait. Sure, it does miss out on some goodies which the International-spec Adventure 390 gets but when you are introducing a product in India, the aggressive pricing becomes a deciding factor. We still love the Adventure 390 anyway and now, the Austrian bike maker is looking forward to extend its adventure line of motorcycles in India. Reports suggest that KTM will launch the Adventure 250 next month and it will serve as its entry-level ADV-tourer.

It has already been spied on multiple occasions, hinting at its imminent launch. Though there isn’t any official confirmation from KTM’s end, launching the Adventure 250 right before the festive season only makes sense.

The KTM Adventure 390 has been a successful affair with a lot of adventure motorcyclists painting the town and the trails orange on their newly bought Adventure 390.  KTM might be looking forward to capitalize on the Adventure 390’s success. Anyway, let’s address the elephant in the room, the Adventure 250. This upcoming quarter-litre ADV-tourer will obviously borrow its powertrain from the KTM Duke 250, just like the Bajaj Dominar 250 and just like the Huskies too. It means it will carry over the 250cc, single-cylinder engine of the quarter-litre Duke which is BS6-compliant and produces a maximum power of 29.6 bhp at 9,000 rpm and 24 Nm of peak torque at 7,500 rpm. Other hardware like the suspension set up as well as the braking system will also remain the same. We can expect the suspension setup to have more travel though, to justify its ‘Adventure’ moniker.

Not as feature-loaded as the Adventure 390?

The test mules which have been snapped earlier, have revealed that the Adventure 250 will look almost identical to the Adventure 390. There will be some key differences though. The Adventure 250 will most probably make do with a halogen headlamp setup and might lose out on the full-LED setup its bigger sibling gets. It will help KTM in keeping the costs in check. There are some other things which we expect that the Adventure 250 wouldn’t get and the list includes lean-angle sensitive Motorcycle Traction Control (MTC), cornering ABS and the quickshifter+ for smooth clutchless up and downshifting.

The KTM Adventure 250 might get the My Ride smartphone connectivity for calls, music and optional turn-by-turn navigation, all nicely displayed and relayed by the full-colour TFT display. It might also get switchable ABS to make the package more exciting. The test mules also had a variety of luggage solutions installed, including a set of hard panniers and a top box. KTM might offer these luggage solutions with the Adventure 250 and these are likely to be a direct fit for the more powerful ADV as well. 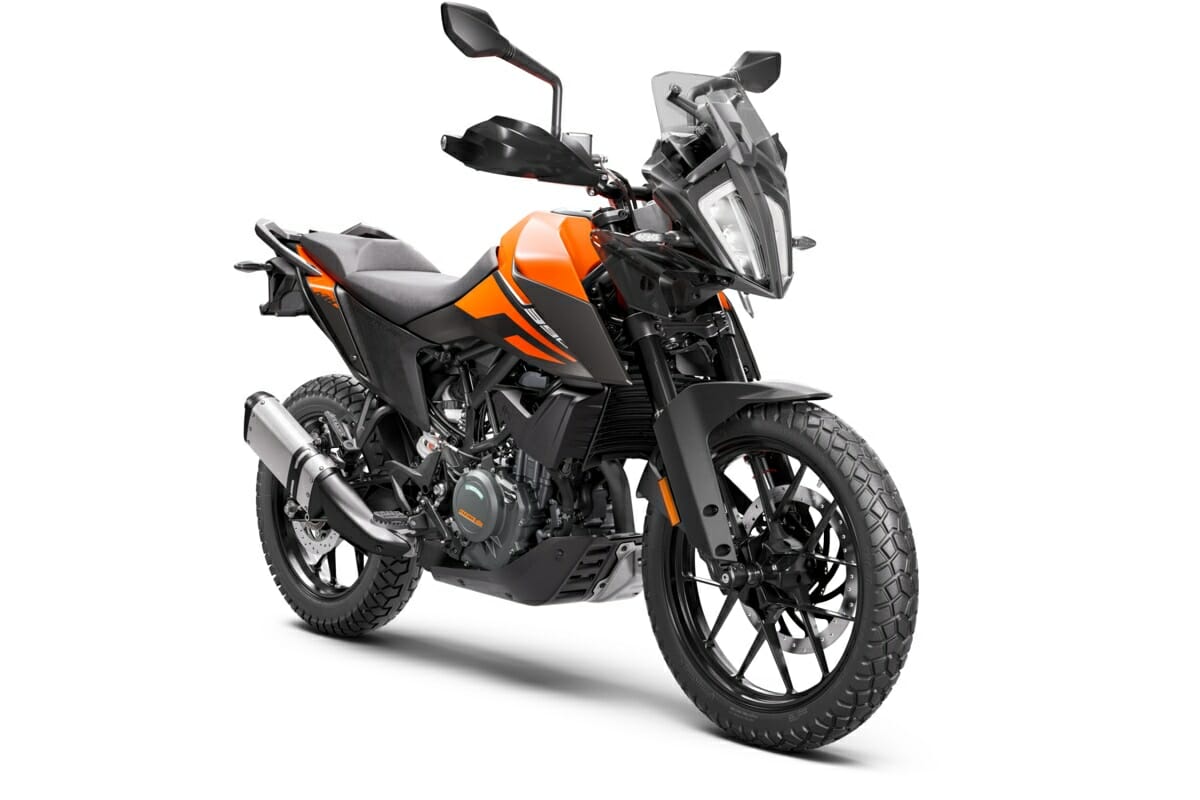