Home Hyundai KOREAN INVASION: A Compact SUV and 3 more cars from Hyundai coming to us 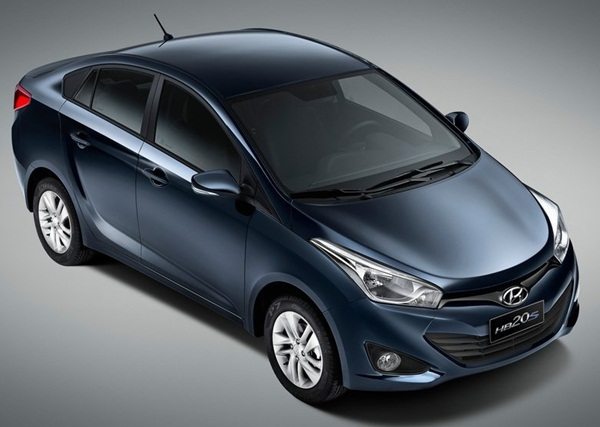 Korean auto giant Hyundai is busy with the development of an assortment of new cars, most of which are India bound. The first of these will be a B segment hatchback that is being said to be Hyundai i10 replacement for most markets. The upcoming Hyundai hatchback (codename BA) has good chances of finding itself positioned between the i10 and the i20 in our car market and might be called as the i15. The upcoming hatchback will be sold in both petrol and diesel engine variants and would battle it out with the Ritz and the likes.

Hyundai India is also reportedly planning to soon launch a new sedan that would replace the eternally dated Accent. This entry level sedan will be based on the Hyundai HB20S that is on sale in Brazil. The HB20S is nothing but a ‘booted’ version of the HB20, which in-turn is nothing but a i20 derivative. 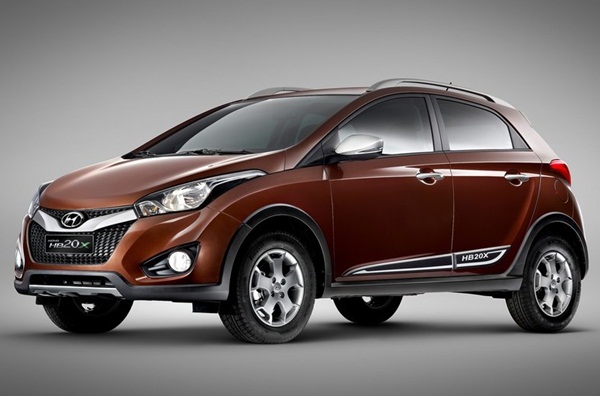 The sedan and the hatchback aren’t the only two Hyundais that are headed our way. Also in the pipeline is a compact SUV and a mini MPV. This doesn’t come across as too much of a surprise, considering that both the compact SUV and MPV segments in India are fast heating up and the upcoming EcoSport is looking all poised to bring a good number of sales to Ford India. And we don’t even need to mention that the Duster compact SUV has turned the fortunes of the Indian subsidiary of Renault. Similarly, the Ertiga has been selling in large numbers and we recently saw the launch of Chevrolet Enjoy, which again is an entry level MPV. All this means that Hyundai India could soon launch HB20X in our market. Also, the production spec Hyundai Hexa Space has good chances of entering our MPV market.

So, it would be safe to assume that we have at least four new Hyundai cars coming our way in near future.