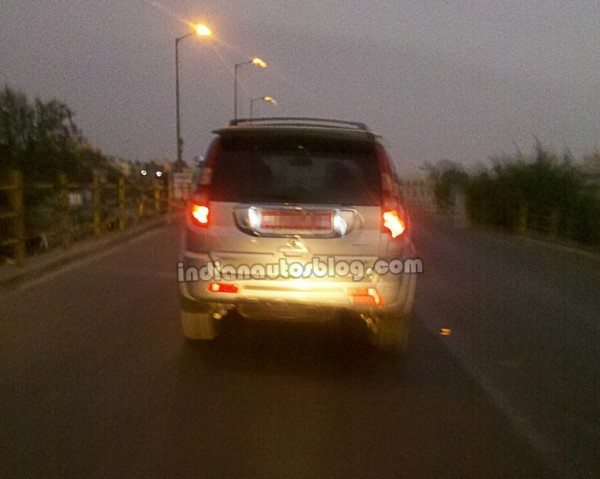 The Great Wall Haval is said to be among the best SUV makers of China. The Great Wall Haval is also said to be contemplating entering the Indian car market and truth to be told, we aren’t really dismissive of China’s best locally produced SUV’s India launch. If nothing else, there are good chances that the Haval cars would perform better than other Chinese cars that are on sale in India.

The Great Wall Haval H3 was recently spotted testing in India. The sighting comes more than a year after the Great Wall Haval H5 was spotted undergoing road tests in Noida. The H3 is smaller than the H5 and is expected to battle it out against the Ssangyong Rexton and the Chevrolet Captiva in Indian market.

The H3 is supposedly a well sorted out vehicle, what else explains it being on sale in car markets of Italy and Australia? However, the H3 has not yet been tested by the good chaps at Euro NCAP. The Australia crash testing has brought the H3 a 4 star rating though.

Powering the H3 in international markets is a Mitsubishi-sourced 2.4-liter inline four cylinder engine. In China, the Great Wall Haval H3 is sold with 2.5 litres and 2.8 litres petrol engines. The motors are mated to a 5-speed manual transmission.

It isn’t yet known when Great Wall Haval SUVs would enter our highly competitive and fast developing car market. What is also not known is the set of engines that these cars would come with. However, what we do know is that an average Indian car buyer could be a tad sceptical with putting his/her hard earned cash on a car that comes from China. What say? 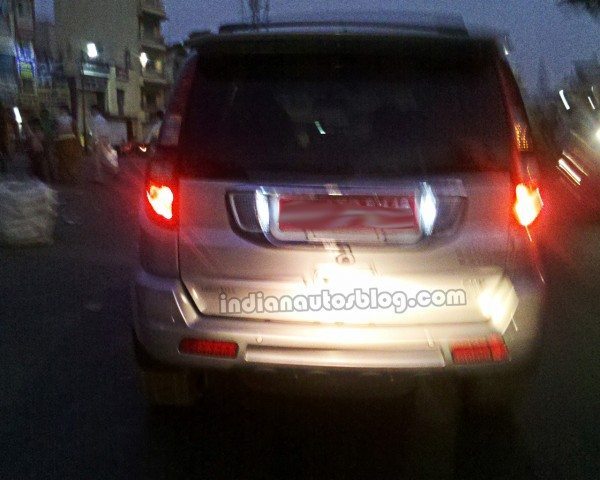 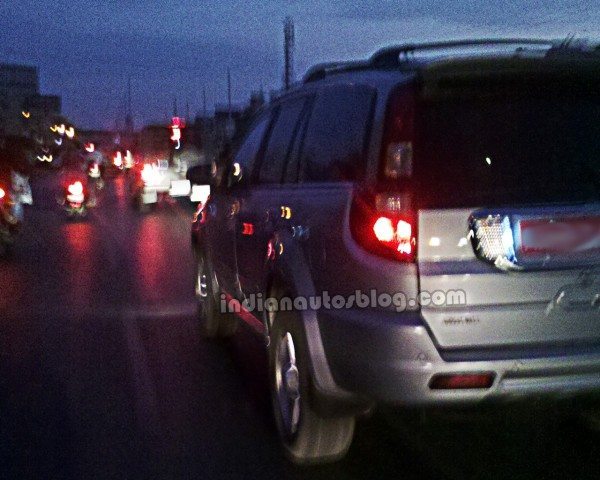