Kia, 8th largest car manufacturer in the world has already set its eyes on the Indian market. The brand has already set up a state of the art manufacturing facility in the southern part of India, to be able to produce cars locally and offer them at competitive prices. They will start their innings in our market with the SP2i SUV which will be making an appearance very soon. The SUV will offer both, petrol and diesel powerplants and will be aimed towards the like of the Jeep Compass and the Tata Harrier. Ahead of the launch, Kia has invested heavily in marketing and recently launched a launch campaign, which has astonishingly crosses 250 million views in the past 40 days. 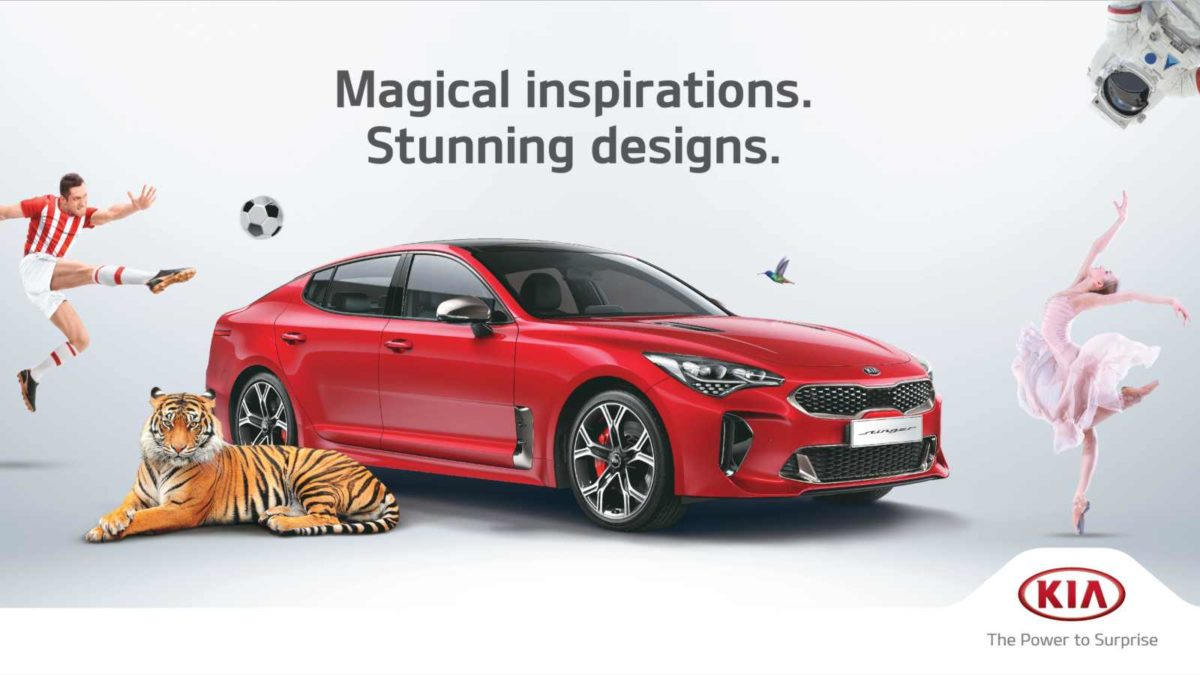 This extraordinary campaign also stands out in the automobile industry with best in class lift in advertisement recall (36.2%) and Brand favorability (15.4%) according to YouTube BLS study. The music of the advertisement is also a big hit with more than 30K downloads and countless shares of the advertisement ringtone itself. The film ’Magical Inspiration, Stunning Designs’ has created a big hype on the digital platform by reaching over 168 Mn unique online users which are 1/3rd of India’s internet population and generating over 6Mn Kia brand engagements. The uniqueness of the campaign has resulted in a lot of curiosity leading to the Kia India website traffic going to as high as 1.2 Lakhs per day. The campaign has already achieved more than 250 Mn video views across social media and over 200Mn views on YouTube. 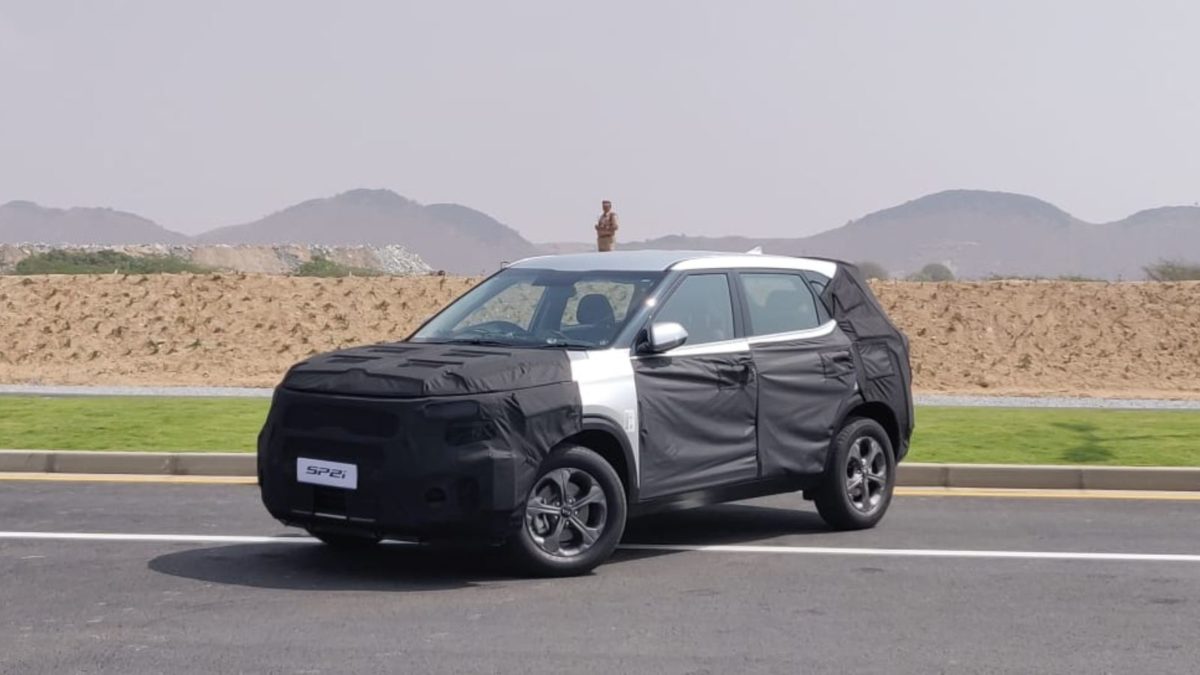 Mr Manohar Bhat, Head – Sales and Marketing, Kia Motors India says, “We are delighted to witness such a phenomenal response to our first brand campaign in India. The campaign showcases the ‘Power to Surprise’ and at the same time exemplifies Kia’s focus and belief in design, which makes it different from other automobile campaigns in the market. What is interesting is the positive comments and love we have seen from viewers, praising the music and antics in the campaign. This medium is just the start of a slew of creative Ads that we are yet to craft. Watch out this space for more magical inspirations.”