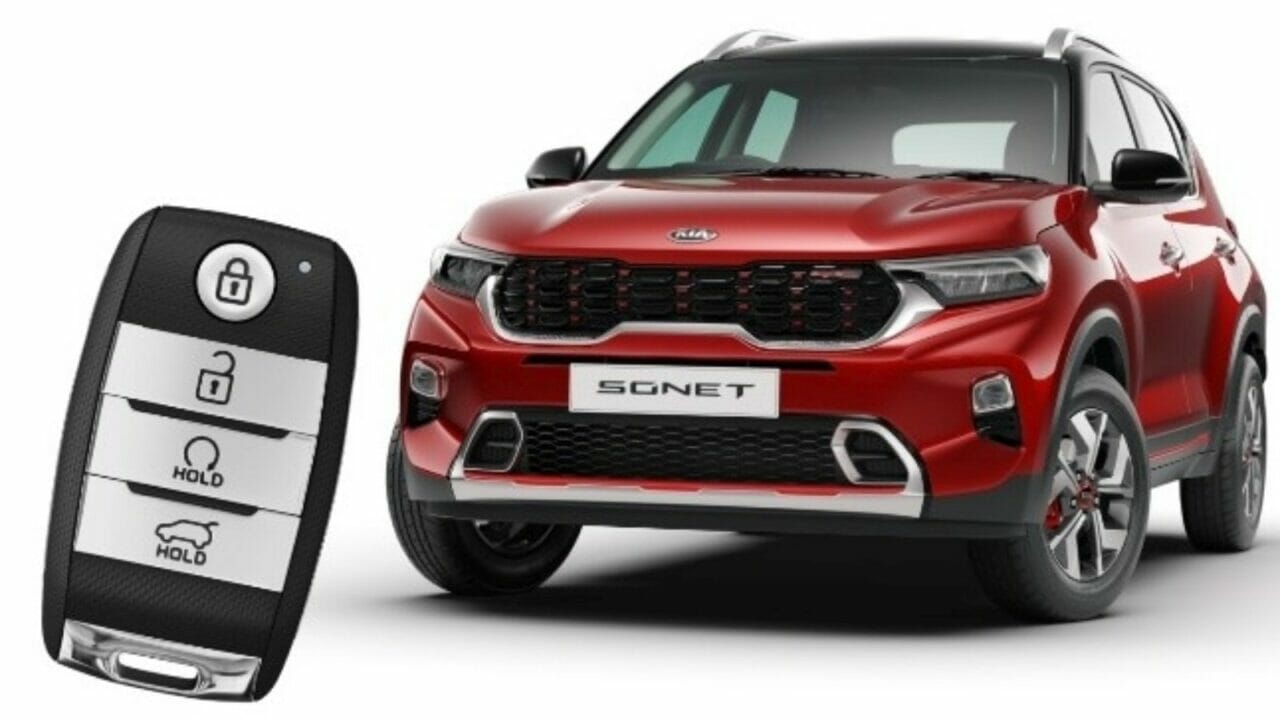 Sooner or later, every good thing comes to an end. We apologise for starting your day with this realistic dose of a generic statement. December, the last month of a year is high on festivities and year-end discounts but as soon as it gets over, the next year embarks upon us and with it, come imminent price hikes. Kia Sonet and Setos are one of the most popular cars available in the market today, across segments. Both the popular Koreans are bound to get a little expensive as the calendar turns 2021.

Costs of raw materials and transportation are bound to go up with time and the input costs are then levied on the price of the car. 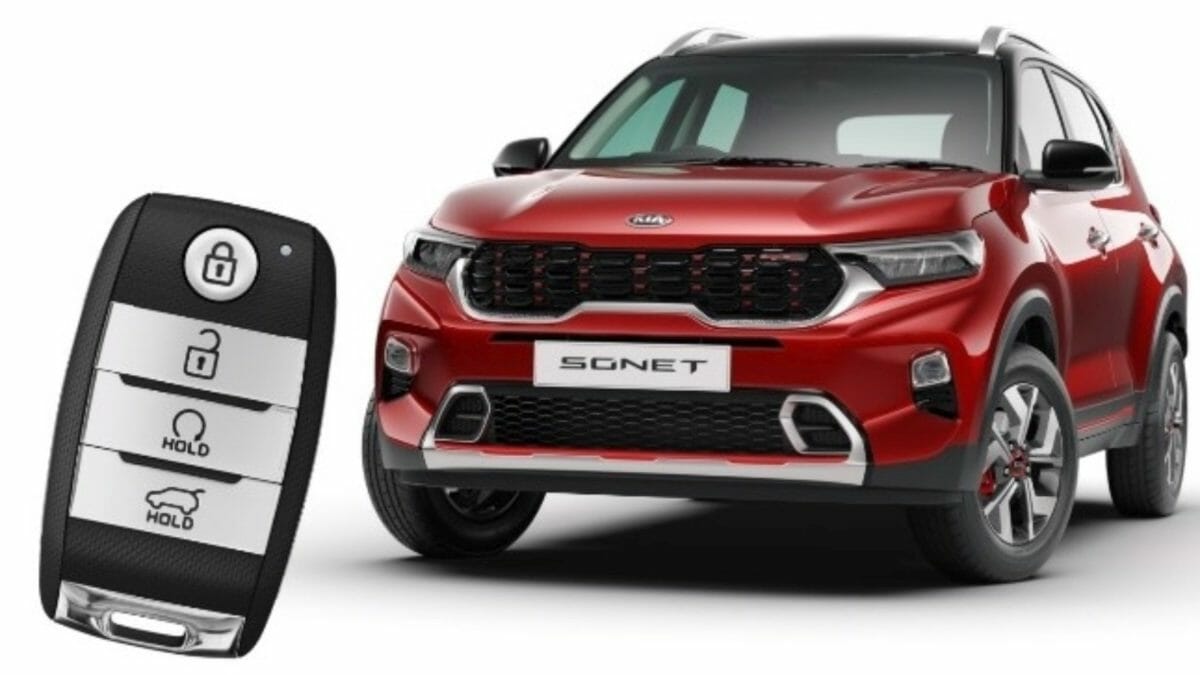 And if we think about it, how often do we see Kia rolling out a price hike? Not very. Kia Sonet and the Seltos aren’t considered to be the most affordable in their segment but still find many takers. They both are feature-loaded and offer an explosive bang for the bucks they ask for. Kia launched the Sonet back in September at INR 6.71 Lakh. The prices were introductory and the Korean carmaker hasn’t rolled off the introductory pricing, even yet! Talking about the Seltos, it hasn’t received a price hike since January 2020. So it only seems logical that Kia will be charging ‘substantially’ more for the Sonet and the Seltos from January 1st, 2020. 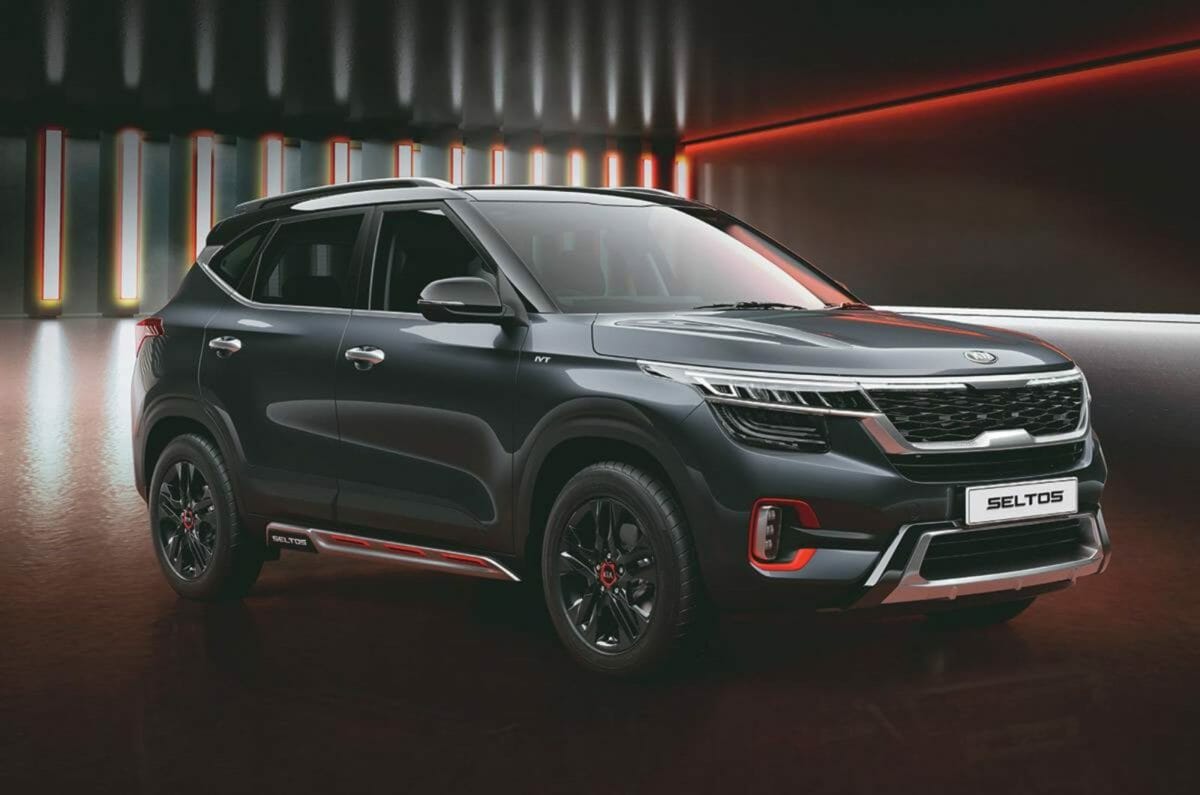 The Sonet mainly gets two different variants: the Tech line and the more sporty looking GT line. Engine options include a 1.2-litre naturally aspirated petrol motor which churns out 82bhp/114Nm. There is also a 1.0-litre turbo petrol mill on offer which churns out 118bhp/172Nm. The 1.5-litre diesel will also be part of the Sonet’s powertrain options and it churns out 99bhp/240Nm. Transmission duties are carried out by a wide range of options which include a 5-speed manual, a six-speed manual, a six-speed torque converter automatic, a 7-speed DCT as well as a 6-speed iMT (clutchless manual) like in the Venue. The interesting addition though is a six-speed automatic for the diesel engine, which is a first for the segment. 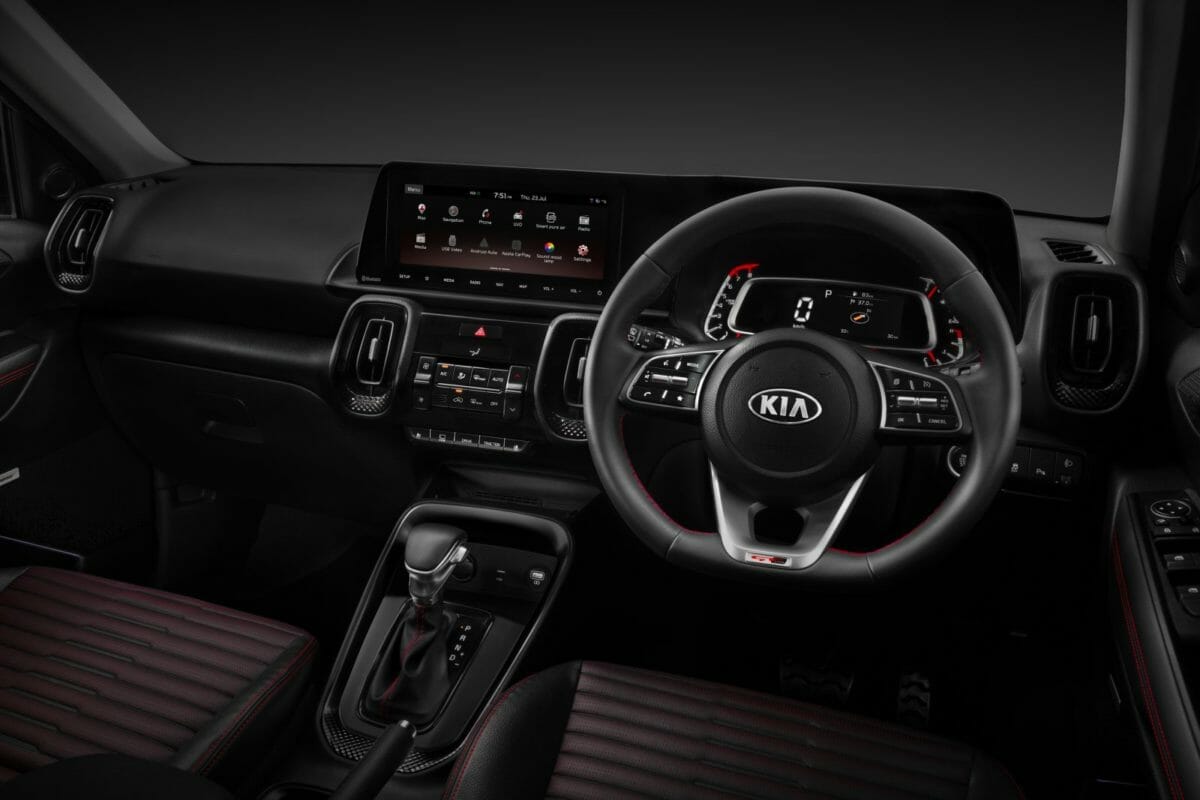 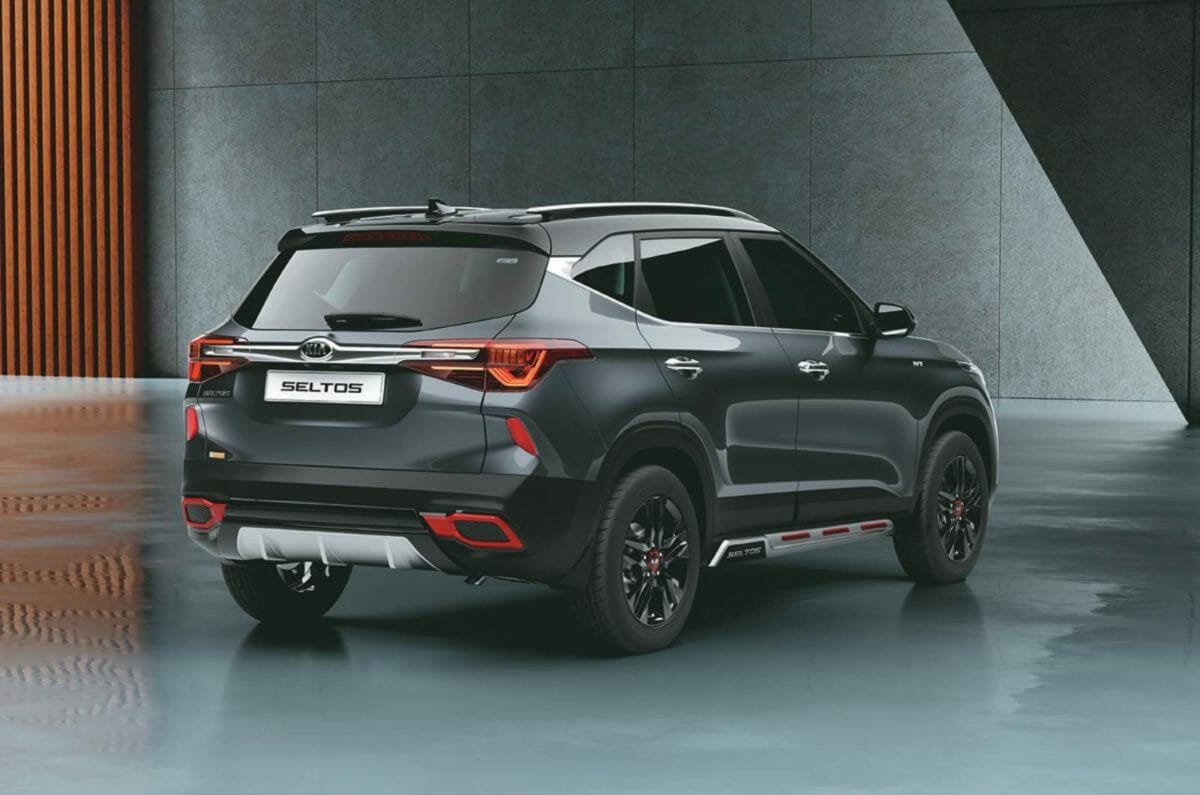 The diesel comes with a 6-speed torque converter, the naturally aspirated petrol model uses a CVT and the 1.4-litre turbocharged petrol engine comes with a seven-speed DCT gearbox.