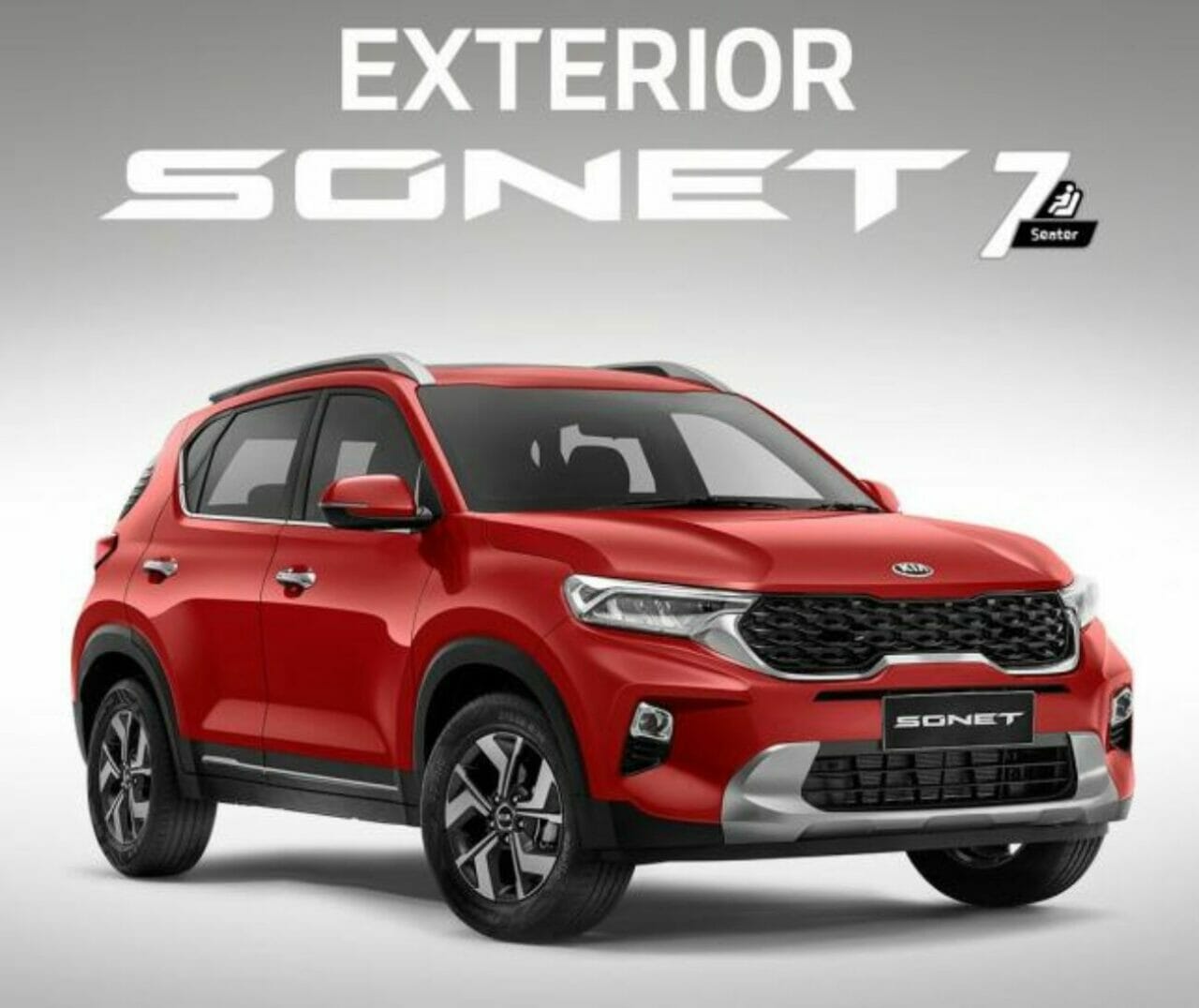 We are officially going to sign a petition that this year should be renamed to the year of SUVs. After Hyundai unveiled the Alcazar officially, Mahindra followed suit by dropping a banger that its upcoming 7-seater SUV will be called XUV700 and now, Kia has officially unveiled its Sonet 7-seater in Indonesia. The India-spec Sonet measures 3,995mm in length while the one that exists in the Indonesian market measures 4,120mm. It wasn’t hard for the manufacturer to carve out an extra row of seating in the Sonet.

The 7-seater Kia Sonet is produced at Kia Motor’s production facility in Anantapur, Andhra Pradesh. However, the SUV is not likely to be launched in the Indian market. 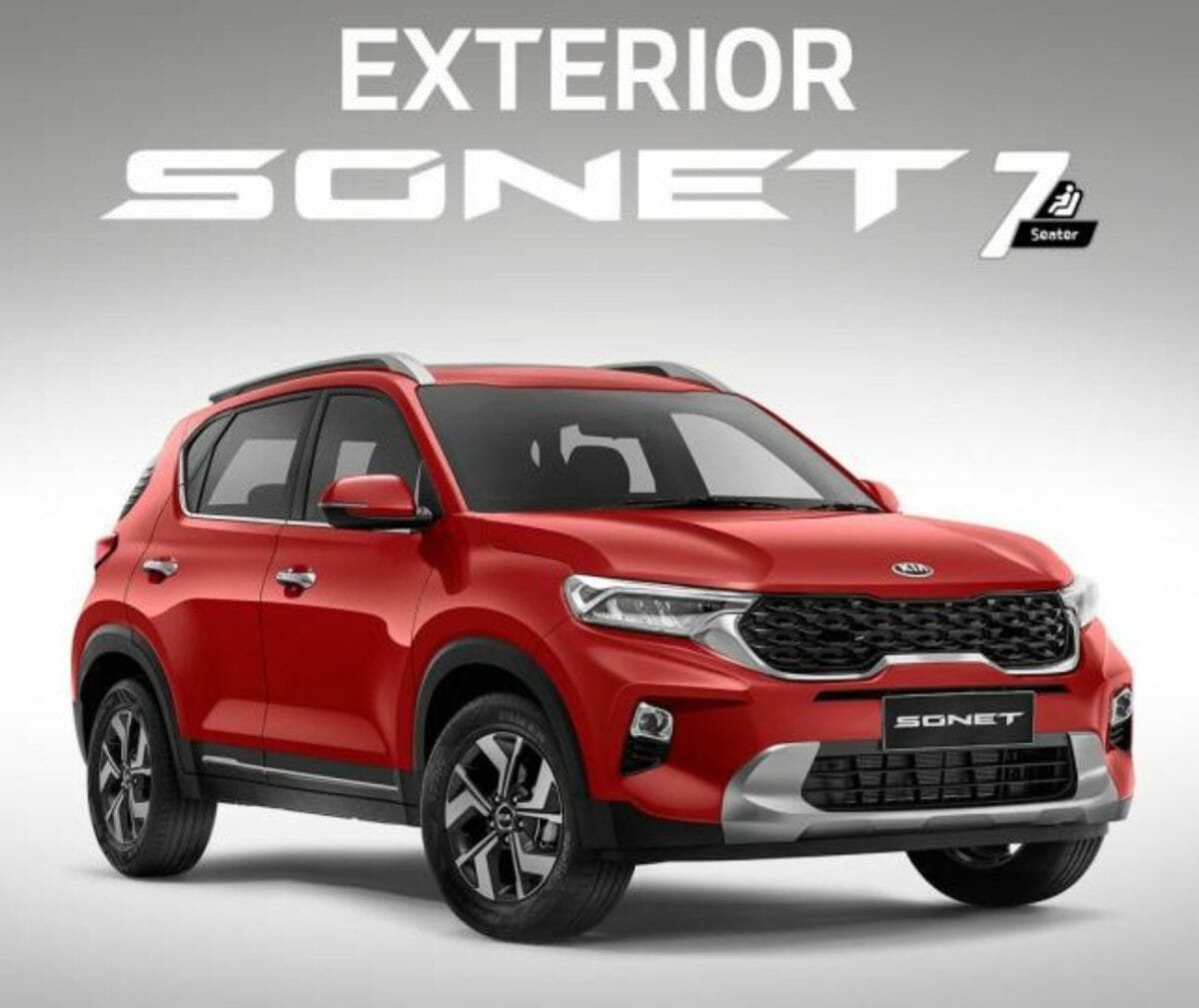 The extra row of seat is added behind the second row, to accommodate extra passengers. Needless to say, it is surely going to hamper the boot space which the 5-seater Sonet currently offers. 7-seater SUVs are known to be unkind to adults who find themselves in the third row. The same can be expected from the Sonet 7-seater as well. The third row will be good for kids, and will most likely to be a tight fit for adults. To make it distinguish from the 5-seater variant, it was being assumed that Kia will incorporate some cosmetic changes but that isn’t the case here. The 7-seater Kia Sonet looks identical to the 5-seater version on sale in India as well as in Indonesia. 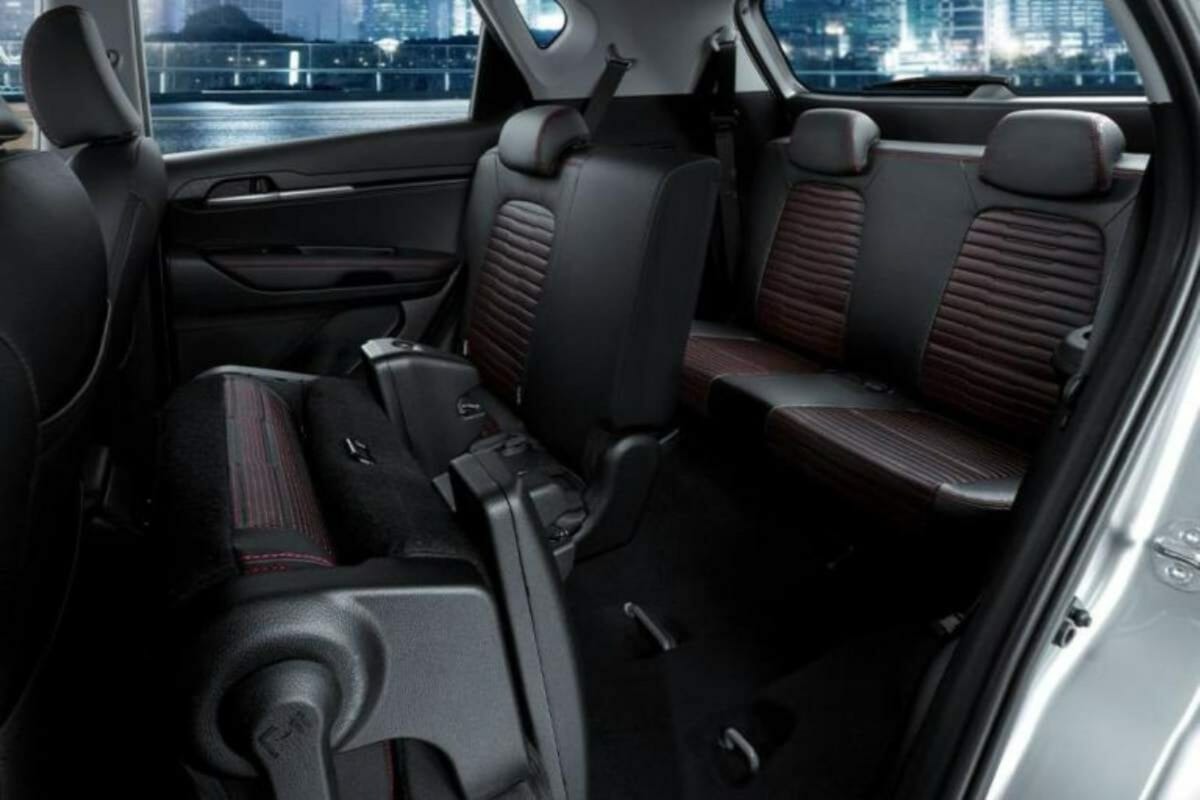 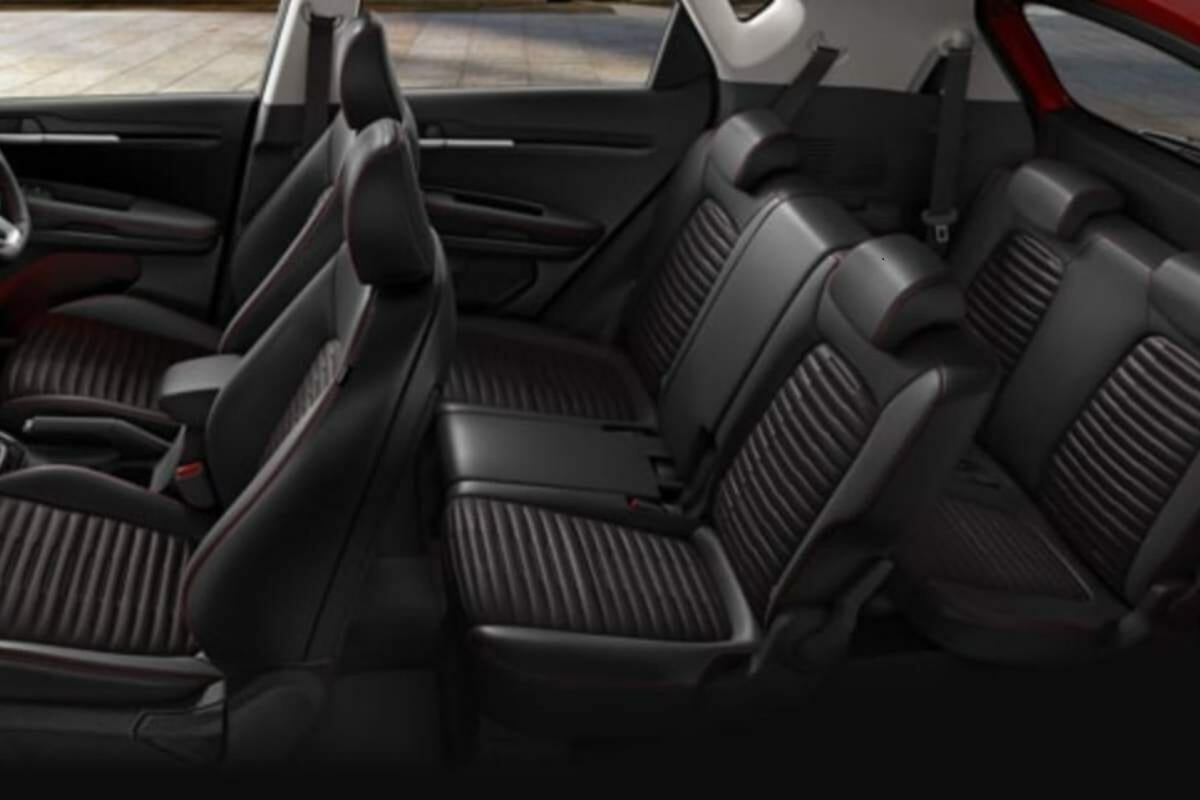 The seven-seater Kia Sonet continues to use the same 1.5-litre four-cylinder petrol engine. It produces 115 PS maximum power and 144 Nm of peak torque and is paired with a six-speed manual transmission as standard or a CVT auto. Kia is currently working on an MPV for India and it will be slotted between Maruti Suzuki Ertiga and Toyota Innova Crysta.