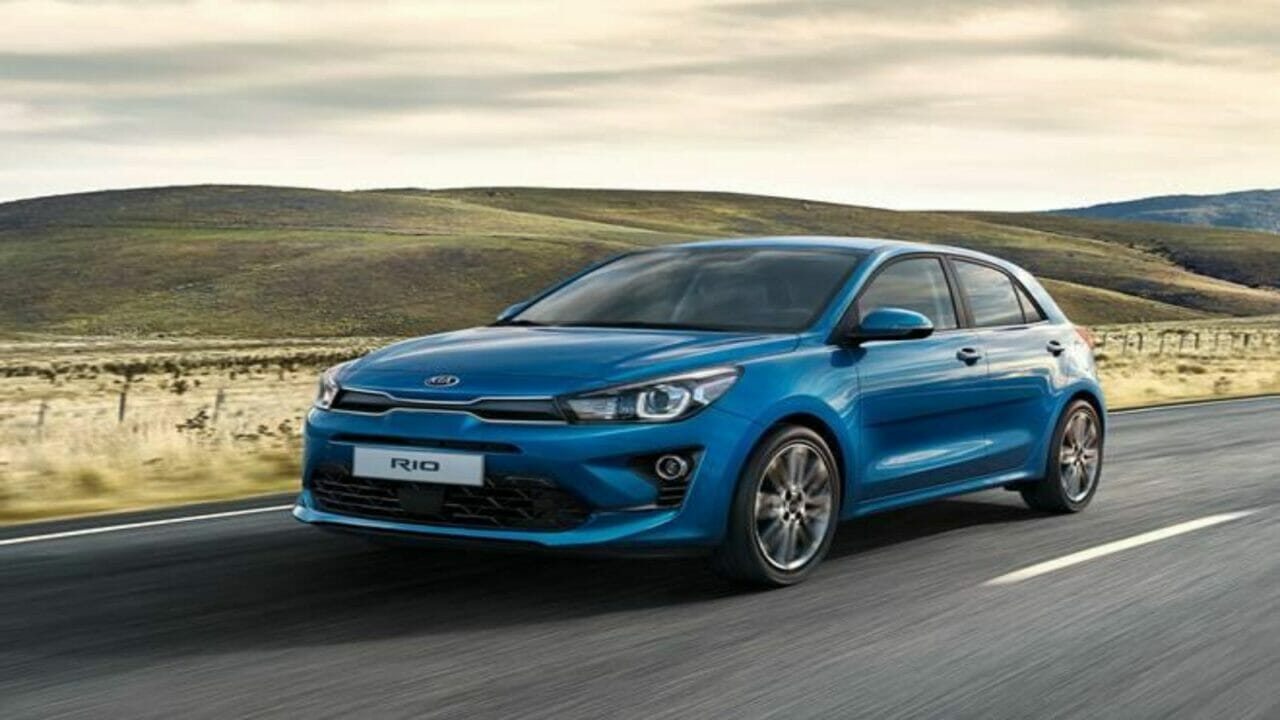 Kia has developed a new manual gearbox it’s calling ‘intelligent’ or an iMT that is set to be paired with future mild-hybrid models of the Korean automaker. The company claims that the new Intelligent Manual Transmission (iMT) offers improved fuel economy and greater driver engagement.

The new gearbox employs a clutch-by-wire system which is engineered to boost fuel efficiency and reduce CO2 emissions while retaining the driver engagement of a conventional manual transmission. 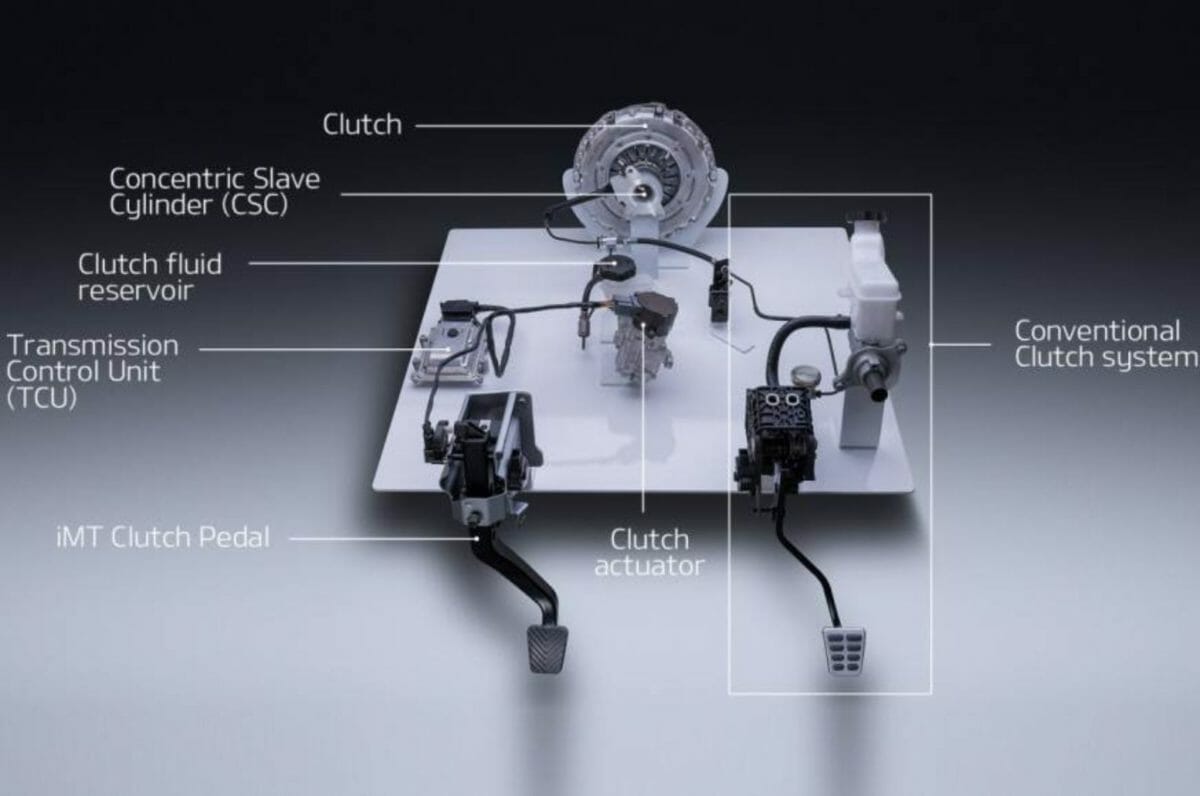 The new Intelligent Manual Transmission (IMT) system will be introduced on the 1.6-litre 48V mild-hybrid diesel powertrain for the Ceed and Xceed, and will also be used on the 1.0-litre mild-hybrid petrol version of the forthcoming refreshed Rio. It will then be introduced to other Kia models that will have a 48V electrified powertrain in the future.

How Does It Work?

In place of a mechanical linkage, the iMT’s clutch operates purely electronically and is integrated seamlessly with a 48V MHEV powertrain. The iMT works with the mild-hybrid starter-generator (MHSG) to switch off the engine earlier than Kia’s Idle Stop & Go start-stop system when coasting to a full stop. This is said to improve the overall fuel efficiency and can reduce CO2 emissions by around 3% in real-world driving conditions. 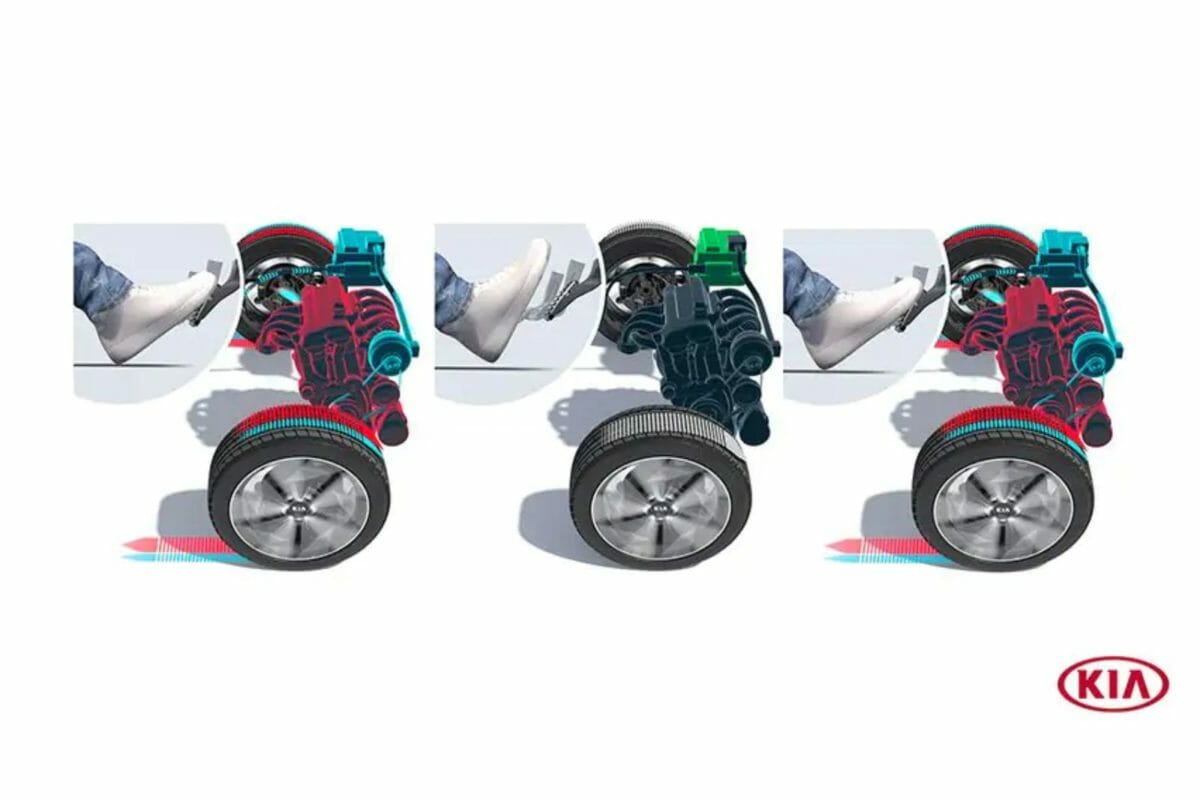 The chosen gear remains engaged even with the engine off. The engine restarts in the same gear as soon as the driver presses either the brake or accelerator pedals thanks to the burst of power provided by the MHSG. The transmission restarts the engine in neutral (with an open clutch) if the driver pushes the clutch pedal to change gear, or if the vehicle speed is too low for the currently engaged gear.

The iMT system has been developed at the Hyundai Motor Group’s European technical centre in Germany, with a specific focus on the European market due to the continued popularity of manual gearboxes. Michael Winkler, Kia’s powertrain boss, said that manuals still accounted for more than half of the Korean firm’s sales in Europe.

“While the system does boost the real-world economy, it’s not all about efficiency but comfort for drivers: the 48V system offers a smoother stop-start system, for example. The benefit for customers is they don’t have to do anything different: the system does it automatically.” 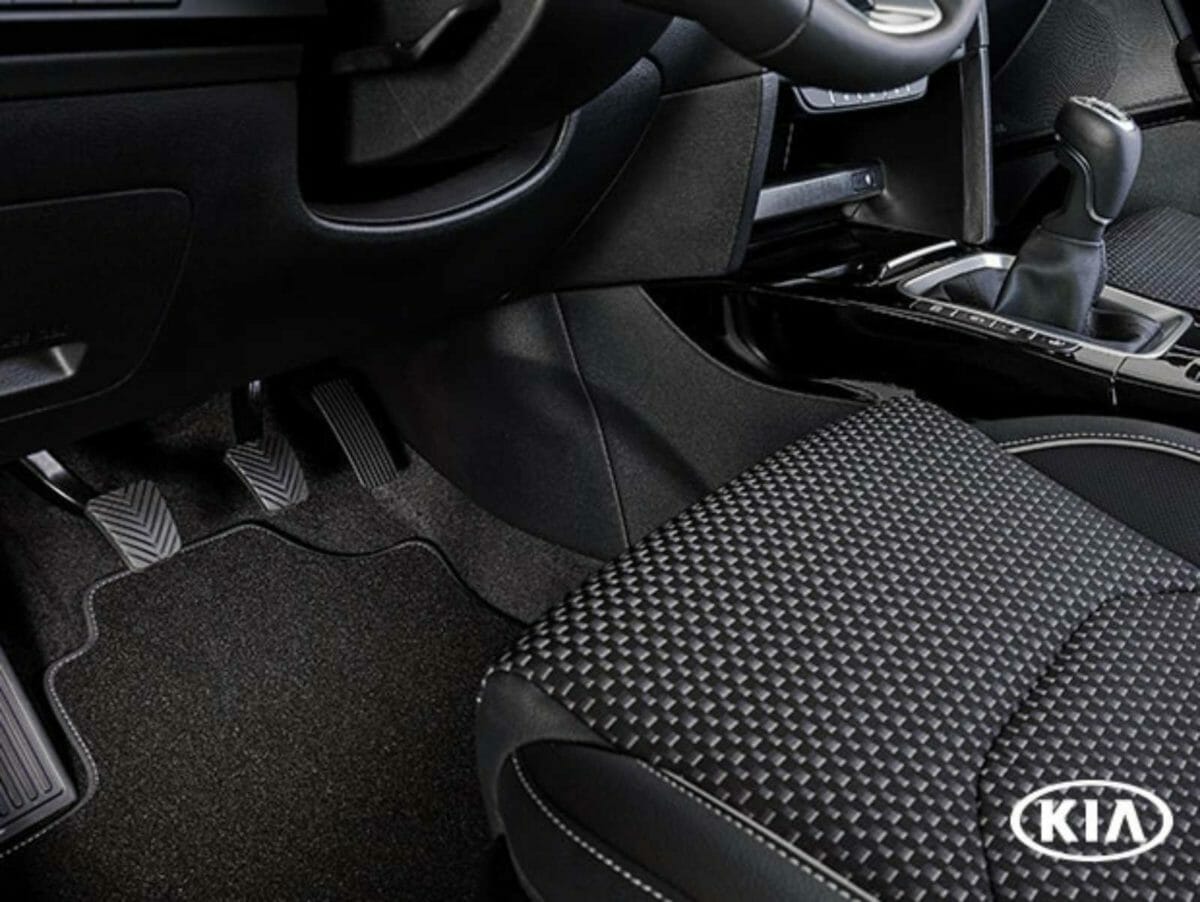 Although the iMT introduces a new clutch-by-wire technology in place of a mechanical link between driver and transmission, it retains the same operation and driver engagement as a conventional manual. The new system allows drivers to enjoy the uniquely engaging drive that comes from using a manual transmission. The clutch pedal operates in the same manner as a conventional manual, with greater controllability due to the electromechanical control of the clutch and a ‘biting point’ that enables drivers to change gears smoothly.

Models in which the iMT will be offered

The iMT will be first seen in the Kia Rio EcoDynamics+, which is set to go on sale in Europe in the third quarter of 2020. It is not yet known if the upcoming Kia Sonet, which will make its debut in India during the festive season later this year, will come with a mild-hybrid variant or not. If it does come, expect the same iMT gearbox to complement the powertrain.