Home News Kia Motors coming to India. Check out all their models

Kia Motors, a sister company of the Korea based auto giant, Hyundai Motors is planning to follow the footsteps of its bigger sibling and foray into the Indian market. Kia Motors is a globally known auto maker which specializes primarily in small, practical and fuel efficient cars. The company is reported to be planning to set up its plant in India, in Chennai near Hyundai’s existing facility. If the reports are correct, the company will have its plant with an annual production capacity of 300,000 vehicles ready by 2012. As a substantiation of the report, a Kia spokesperson was reported to be saying, “We are conducting a feasibility study to select a site for the plant near Chennai.” “Based on data from Hyundai Motor which entered the Indian market in 1998, we are estimating costs and time to build the plant, as well as examining demand forecasts and Hyundai’s sales figures there,” he added. 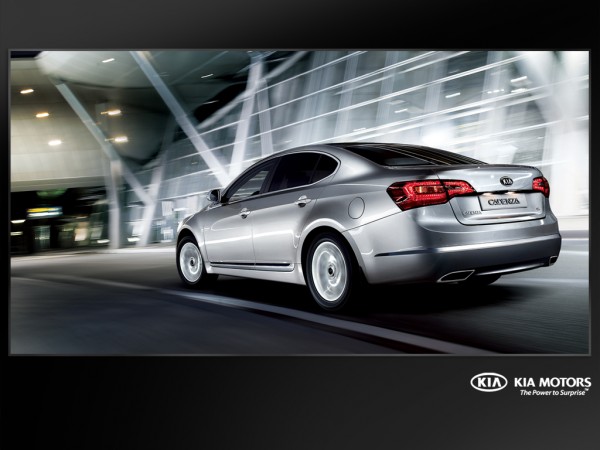 For us, the move is a little surprising, as Hyundai itself is perceived to be a maker of small cars in India.  While the chances of Kia Motors to help garner sales in the premium segment are bleak, the company has some entry level and mid size sedans in its arsenal to have a shot at the growing saloon car market in India. While the probability of Kia being able to sell its premium cars in India isn’t very string, with its well designed and engineered products, Kia definitely has the potential to snatch some share of the small car segment from the market leader Maruti Suzuki.

Another reason for Kia to move to India is the recent downturn that the European market has witnessed. Europe has been one of the major export markets for the Korean company, and a slump in exports has forced it to look at opportunities elsewhere.

Motoroids brings to you an insight into the global line-up of Kia Motors. Which of these cars do you think have the potential of making it to the India market? Do comment and let us know 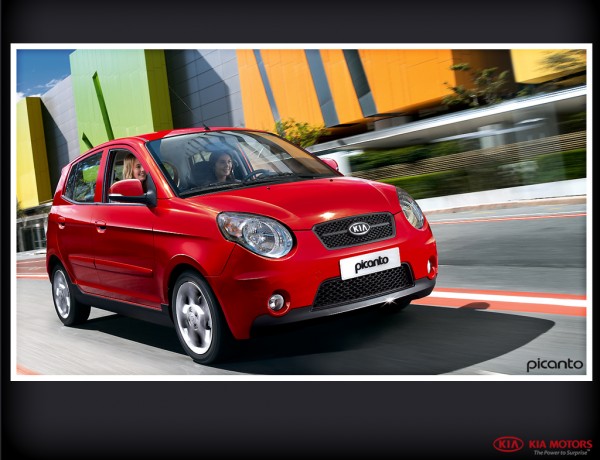 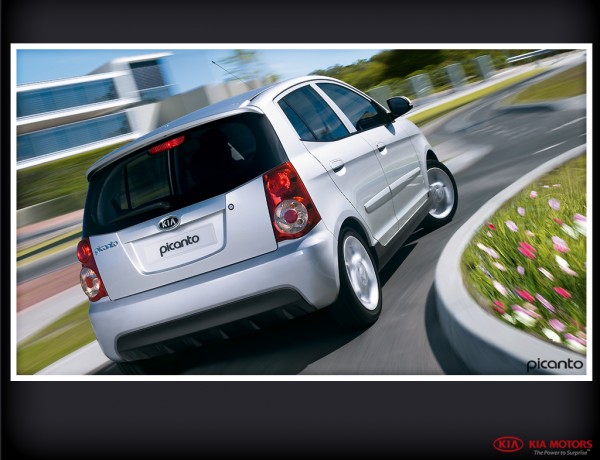 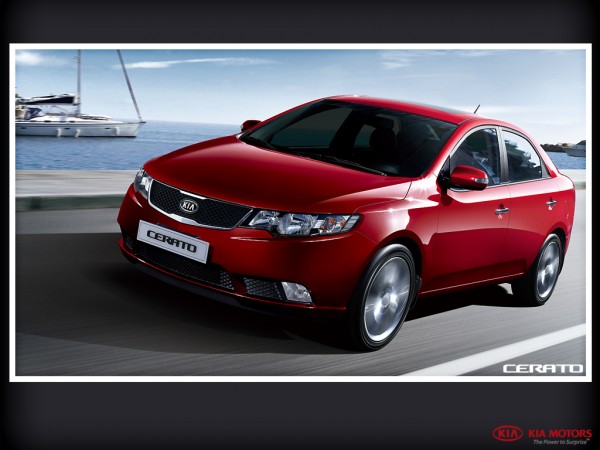 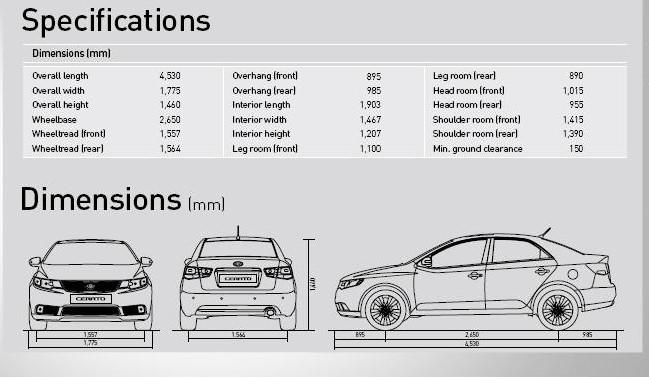 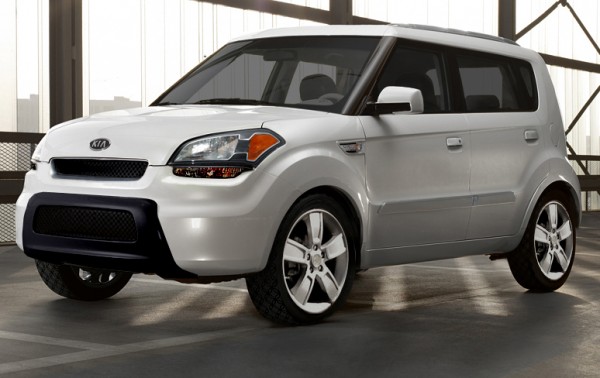 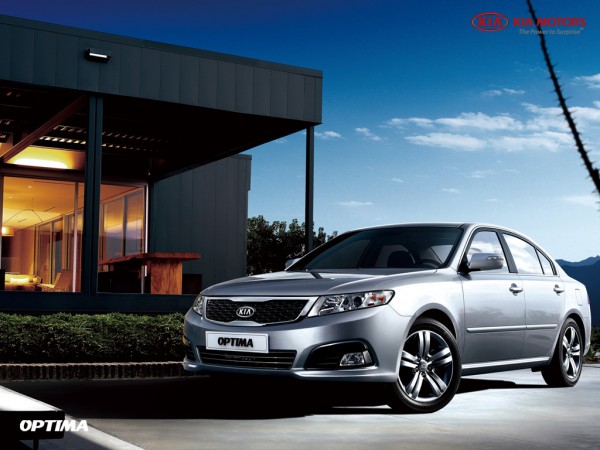 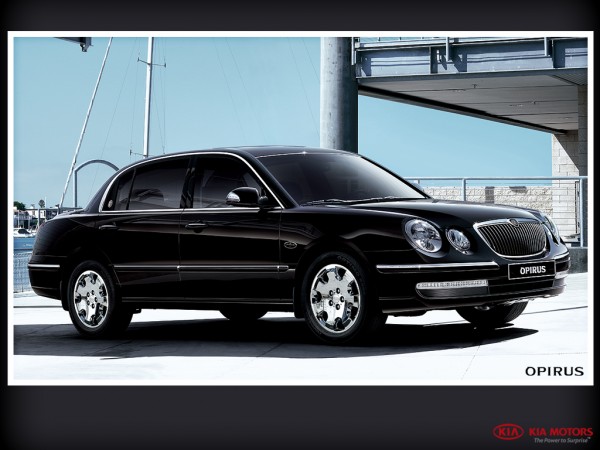