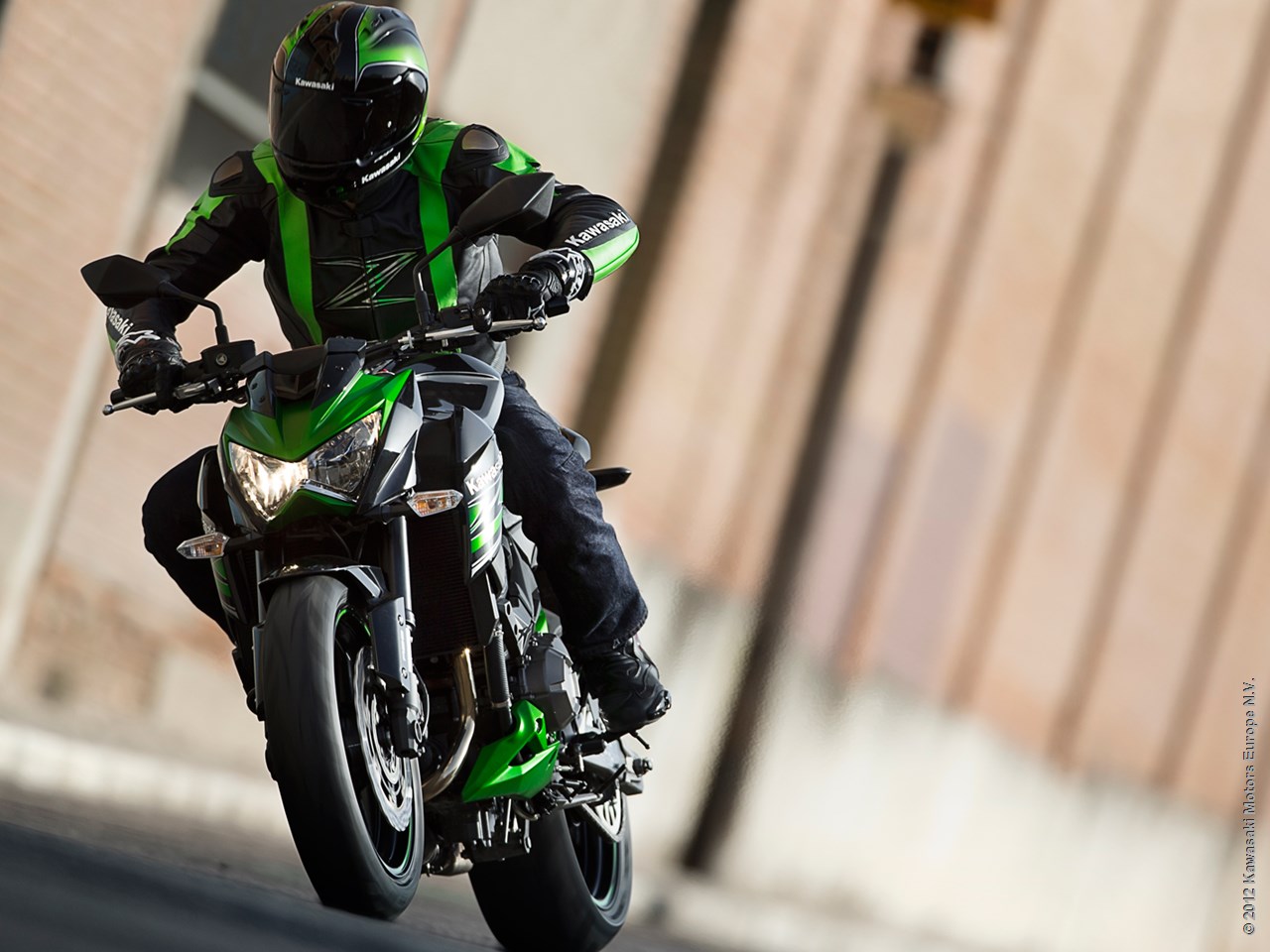 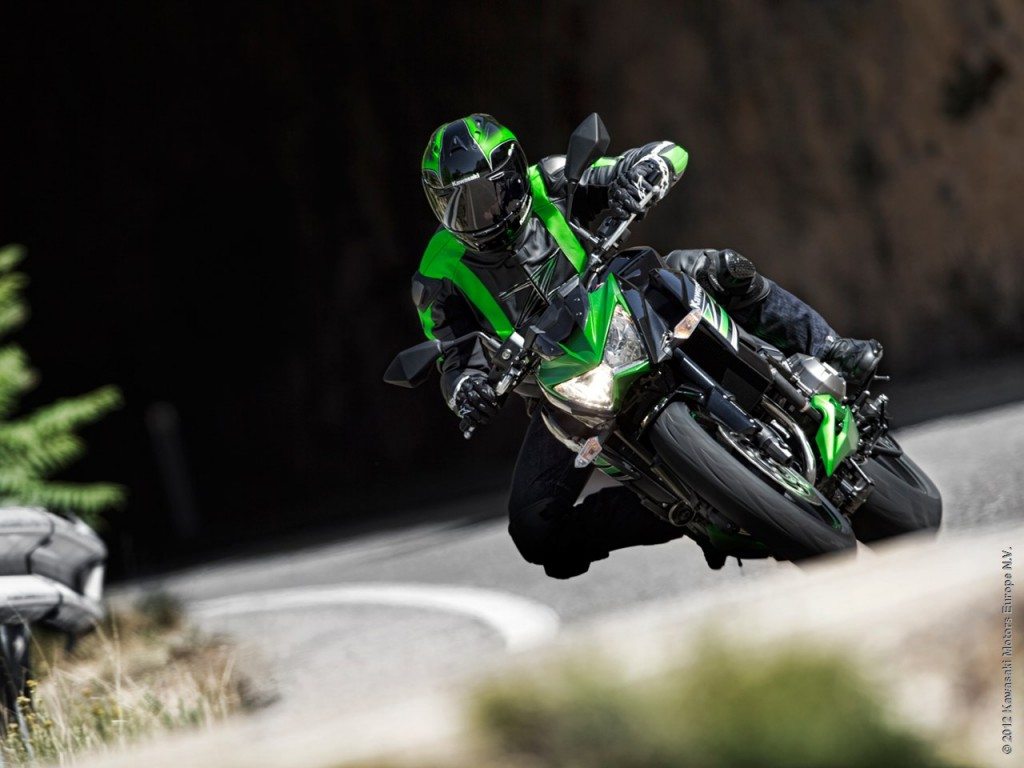 It’s been under a month since the menacing Kawasaki Z1000 and the Ninja 1000 hit the Indian shores with similar price tags of INR 12.5 lacs (ex-showroom). And today Kawasaki further extended its portfolio of motorcycles with the Kawasaki Z800 launch in India. The 5th CBU offering from Kawasaki’s stable is priced at INR 7.90 lacs (ex-showroom, Pune) and INR 8.05 lacs (ex-showroom, Delhi). 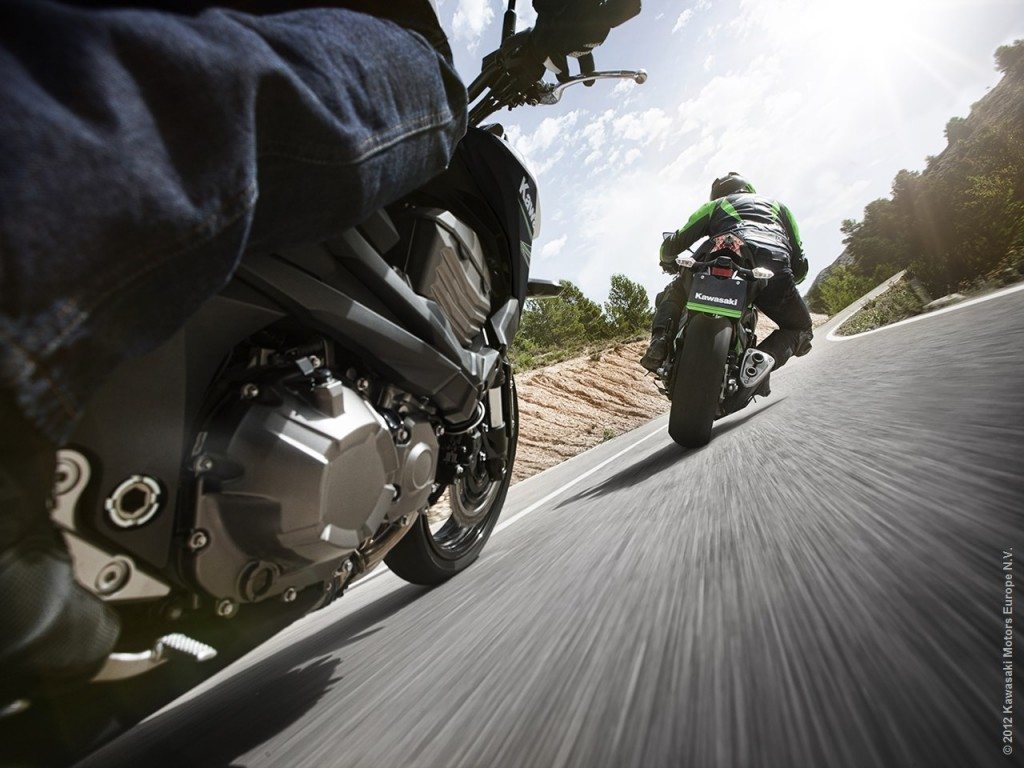 Powered by a liquid cooled 806cc inline four cylinder engine, Kawasaki’s middleweight contender cranks out max power figures of 113 ps @ 10200 rpm and peak torque rated at 83 nm @ 8000 rpm. With styling cues borrowed from the earlier generation Z1000 and reeking of similar aggression, Kawasaki states that the Z800 proudly takes the Z family legend forwards. The Z800 has the styling, personality and engineering to take on all challengers and deliver a truly knockout punch. 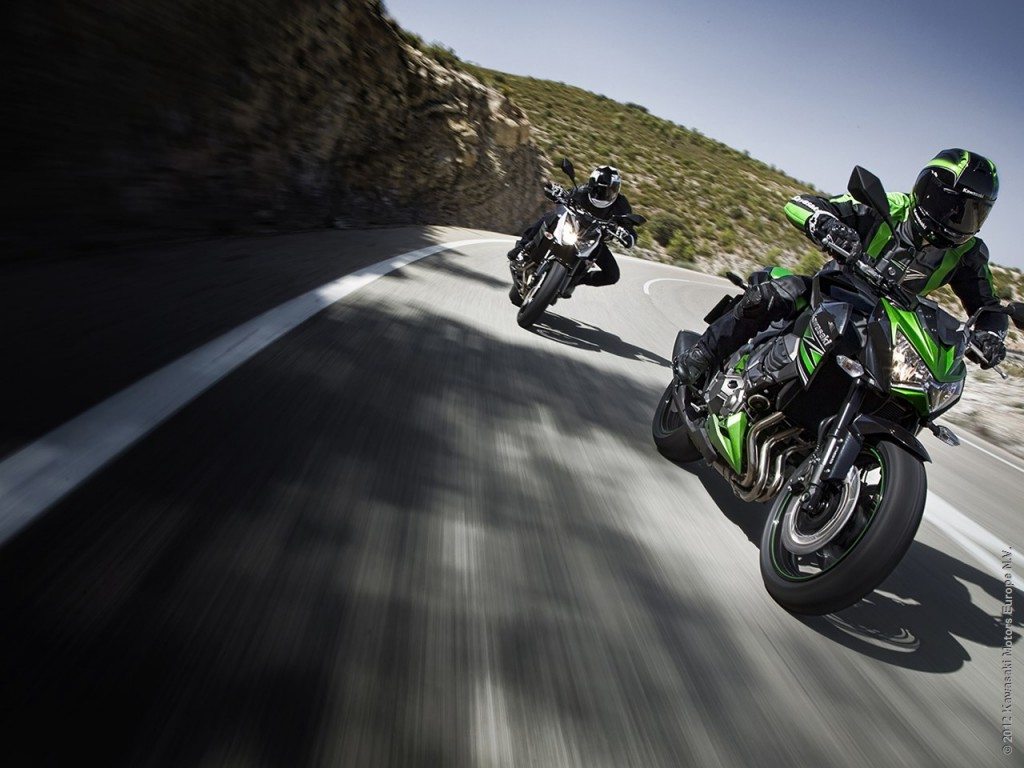 With the Kawasaki Z800 India launch, the Japanese manufacturer plans to sell a cumulative of 400 bikes in 2014 alongwith the ZX10R, ZX14R, Z1000 and the Ninja 1000. Also Kawasaki plans to expand its dealership base to five by the end of 2015. Currently it has only two dealerships located in Pune and the newly inaugurated Delhi outlet.