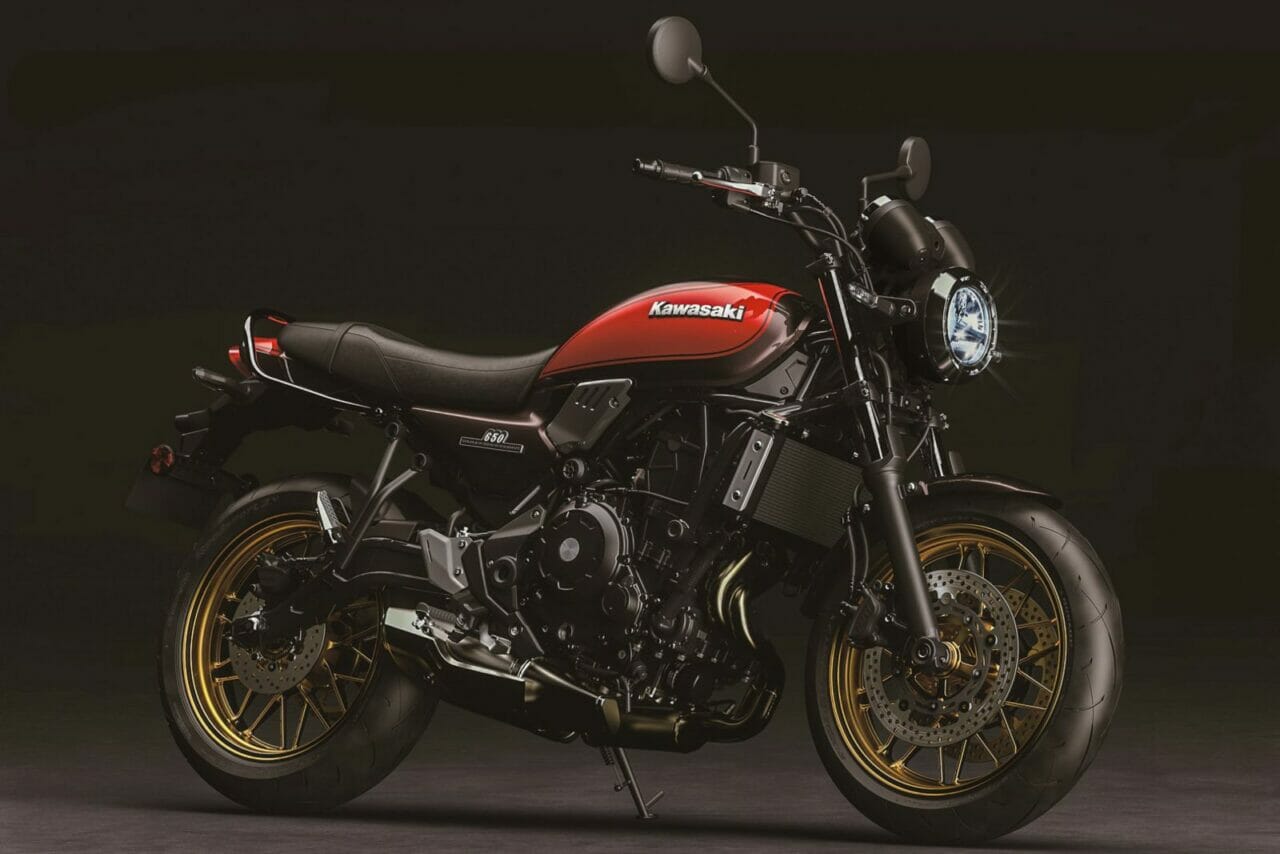 In 1972, Kawasaki released the very first of the Z-Series motorcycles; the Z1. The bike was and still remains a Japanese legend. But just like that, it’s been 50 years to the Z1 glory and Kawasaki is honoring it by releasing a 50th Anniversary Edition for its Z-series bikes. Earlier the special edition was announced only for the Z900RS but was later elaborated to include the Z650RS as well. Now, Kawasaki has finally launched the Z650RS  at ₹6.79 lakh! 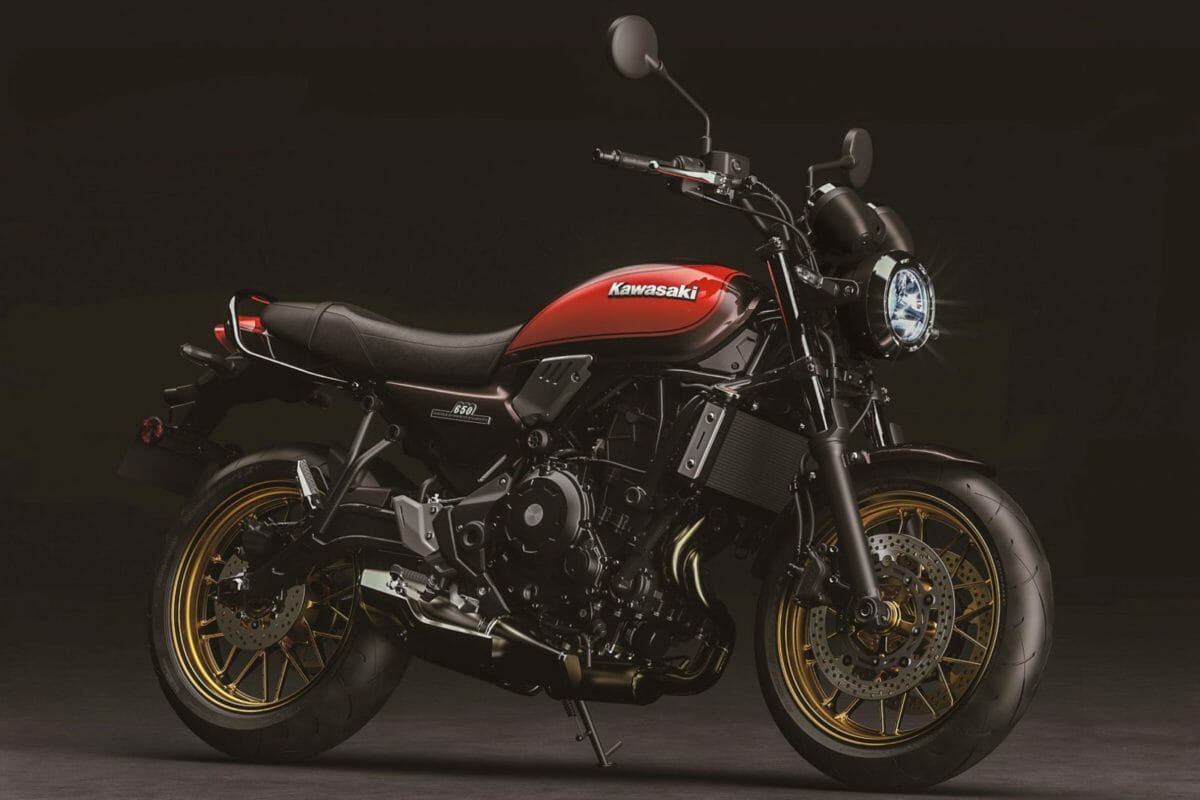 While there are no mechanical changes to the bike, it gets a new color scheme with special decals. It gets a special Red and Brown paint finish which is being called the ‘Candy diamond Brown’. Kawasaki has come a long way from this color, so much so that the brand is known as Team Green. But there was a time when This red and black combination was the most demanded option on almost all Kawasaki motorcycles. The bike carries a dark shade of brown as the base coat with the red infills on the fuel tank and the rear panel. It also gets a ‘Z 50th’ decal on the fuel tank. The previously seen golden multi-spoke alloy wheels make their way into the limited edition as well and neatly complement the overall look. 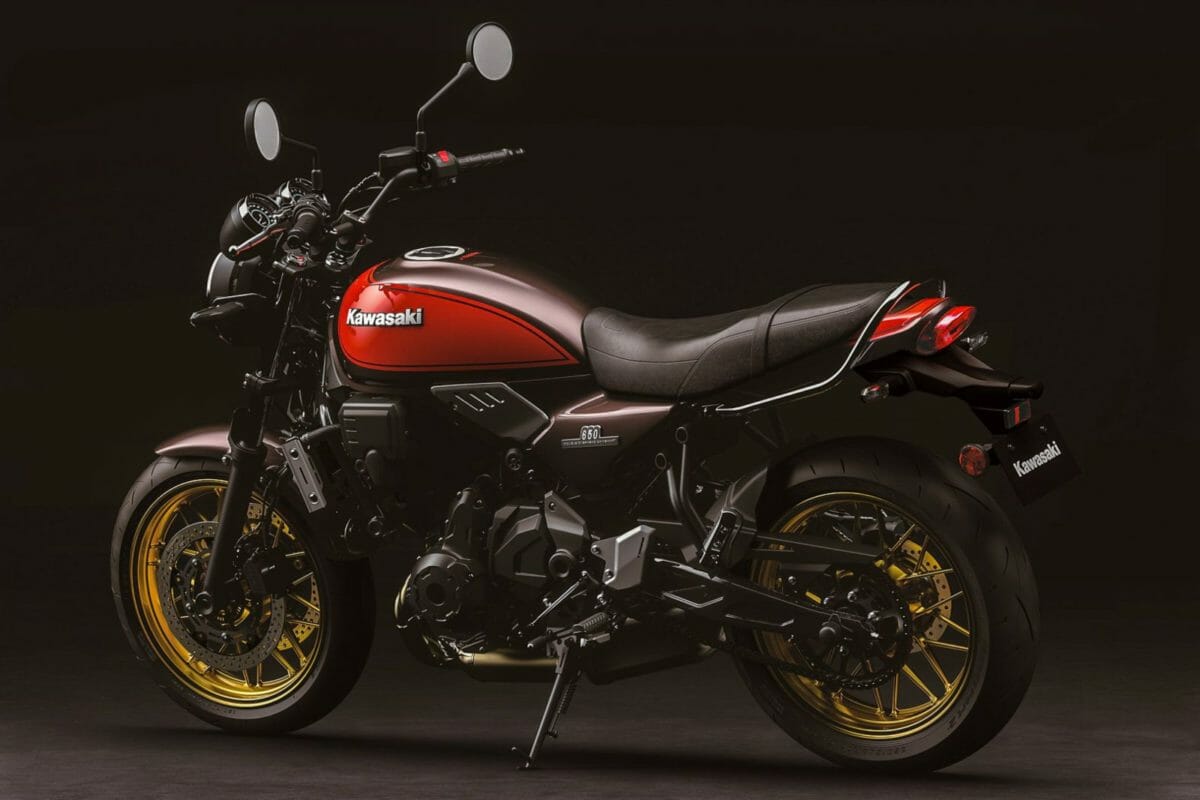 The bike is powered by the same 649cc 2-cylinder 4-stroke DOHC, Liquid-cooled engine, that puts out 65Nm of torque and 67BHP of maximum power. The bike gets massive 300mm dual brake discs at the front with twin-piston calipers. The rear gets a 220mm single brake disc. The bike comes loaded with tech-like assist and slipper clutch, dual throttle valves, Dual channel ABS and horizontal back-link gas-charged mono-shock of the rear and telescopic forks up front with 4.9-inch travel. 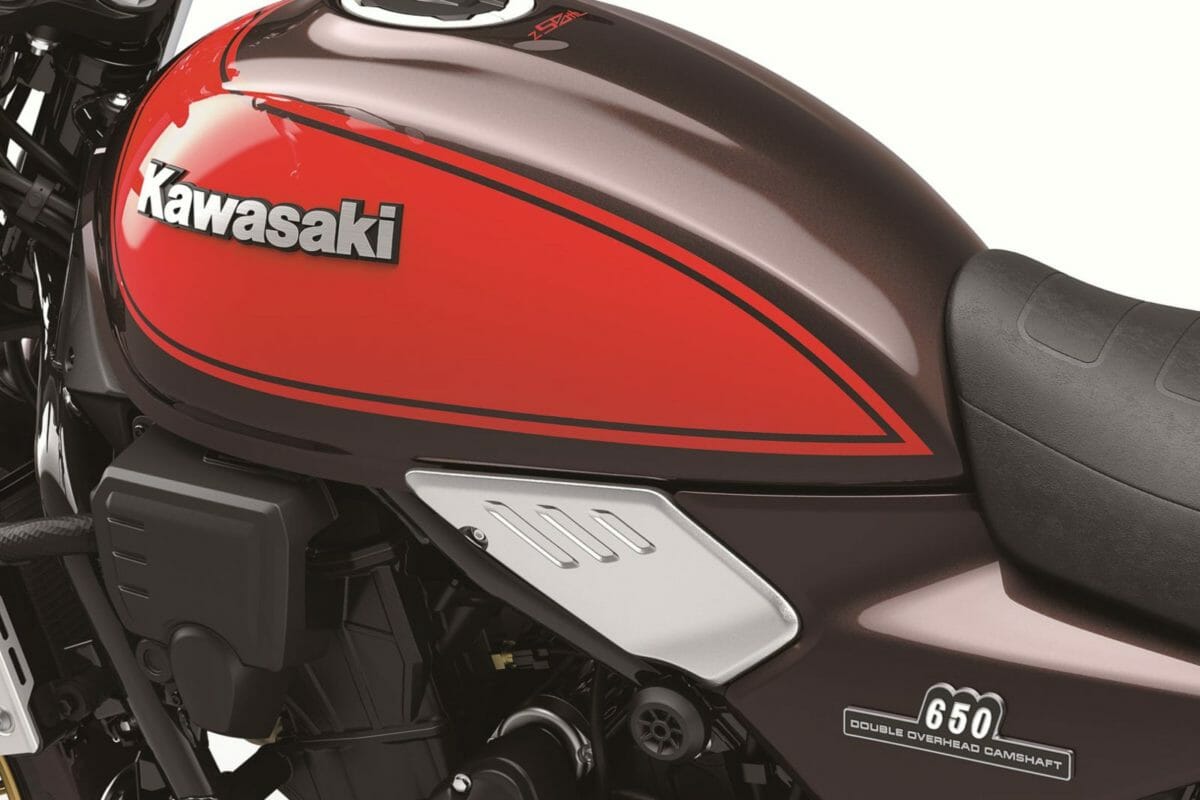 The bike offers a slightly lower and relaxed riding position. Although Kawasaki has not made any official announcements regarding the launch of this Anniversary Edition bike in India, we expect to hear from them soon. This colour scheme and badging will definitely add to the price of the bike, moreover, it will either be limited by number or produced only for a limited time.