India Kawasaki Motors (IKM) has teased a new upcoming product through its social media channels. The single teaser image comes with the title ‘It will not be the only one anymore’ with a launch date for May 2, 2018. The teaser image also features the Vulcan S, hinting that it might be a derivative of the cruiser from the Japanese brand. 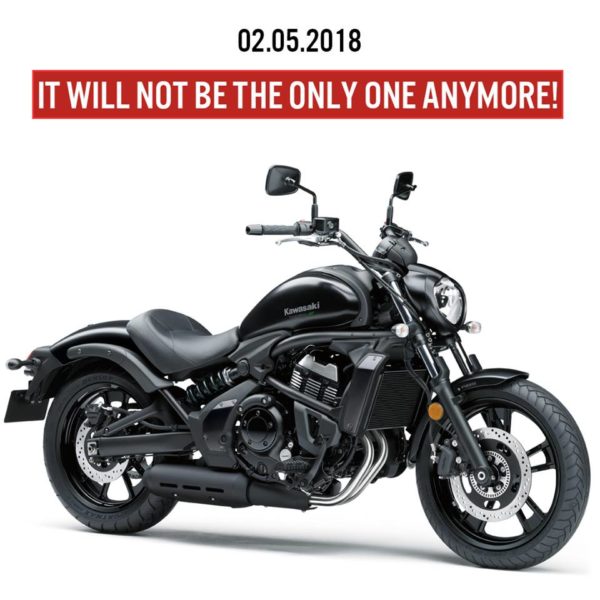 It is now learnt that the launch scheduled to take place later this week is that of the Kawasaki Vulcan S SE. Based on the standard version of the Vulcan S, the SE variant gets a new paintjob of Pearl Lava Orange. Save for the new paintjob, there are no changes to the Vulcan S SE over the standard model. Currently, the model is available only in the Flat Ebony colour.

Propelling the Kawasaki Vulcan S SE is the same 649cc, parallel twin motor. This engine has been tuned to produce a maximum power output of 62 PS at 7,500 rpm while the peak torque of 63 Nm comes up at 6,600 rpm. This motor is paired to a six speed transmission. 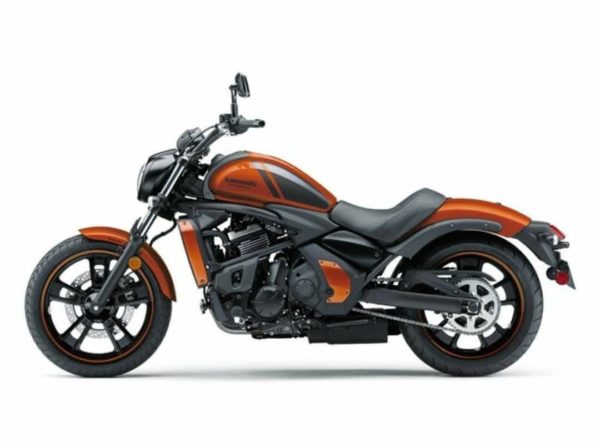 A few feature highlights of the Kawasaki Vulcan S SE include three way adjustable foot pegs, adjustable clutch levers and brake as well as an adjustable ride height of 27.8 inch. The handlebar can also be adjusted by an inch for reach if required. Braking duties on the cruiser motorcycle are handled by a 300mm disc and a 250mm disc at the front and rear respectively. ABS is available as a standard feature.