If a new report is to be believed, India Kawasaki Motors (IKM), the Indian arm of the Japanese two wheeler manufacturer, plans to locally assemble the Ninja ZX-10R. It is believed that the model will be brought to India through the SKD (Semi-Knocked Down) route, which will result in a significantly lower price tag. 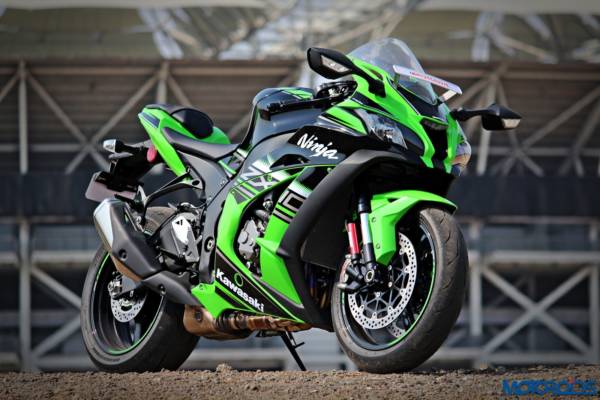 Last year, Kawasaki revealed that they would be bringing the Ninja 1000 as an SKD model, which resulted in a mouth watering price tag of INR 9.98 lakh (ex-showroom). The lower price tag in-turn, increased the demand for the model with Kawasaki India unable to meet the demand for the initial period.

Now, IKM plans to get the Ninja ZX-10R, its track focused super bike, through the SKD route, which will help the brand to sell the model at a much lower price than the INR 18.8 lakh (ex-showroom) price tag which it currently carries. The news comes barely a few months after the ZX-10R was being sold with a INR 4 lakh discount at select dealerships. 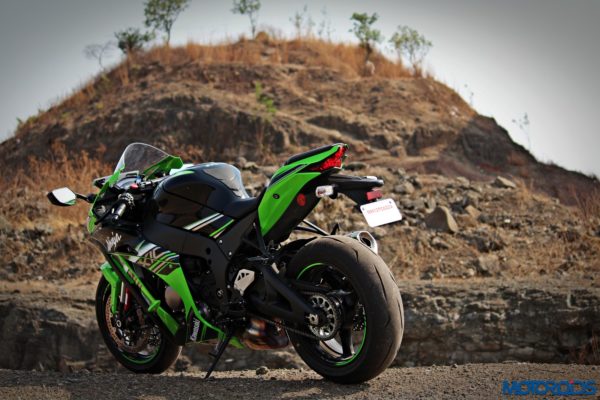 It is said that once the Kawasaki Ninja ZX-10R arrives via the SKD route, the model could be available with a price tag of approximately INR 14 lakh, thus making it one of the most affordable litre-class super bikes on sale in the country. The ZX-10R in question will be locally assembled at the company’s facility located in Chakan, Pune. 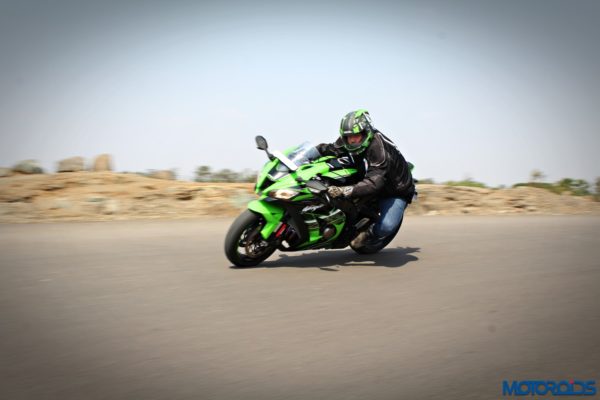 Propelling the Kawasaki Ninja ZX-10R is a 998cc, in-line four cylinder engine. This motor is capable of producing a maximum power output of 210 PS while the peak torque is rated at 113 Nm. Transmission duties are taken care of by a six speed unit which sends power to the rear wheel. The locally assembled ZX-10R is likely to be launched in the month of June. Stay tuned for updates.