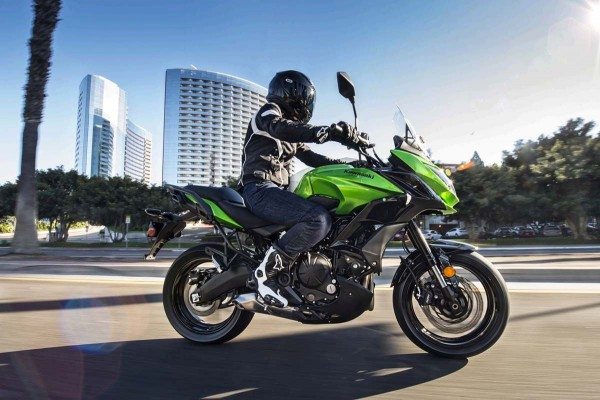 The Kawasaki Ninja H2 is at the center of the limelight and has gathered much appreciation from the motoring fraternity and from fans across the world. But this does not mean that Kawasaki is overlooking the lower capacity motorcycle segment. Recent reports suggest that Kawasaki has imported the new 2015 Versys 650 to India for homologation purpose. This import indicates that Kawasaki will soon launch this new 650cc offering in the subcontinent. But why is Kawasaki planning to bring in the Versys 650 when it already has the Ninja 650 in the Indian market? 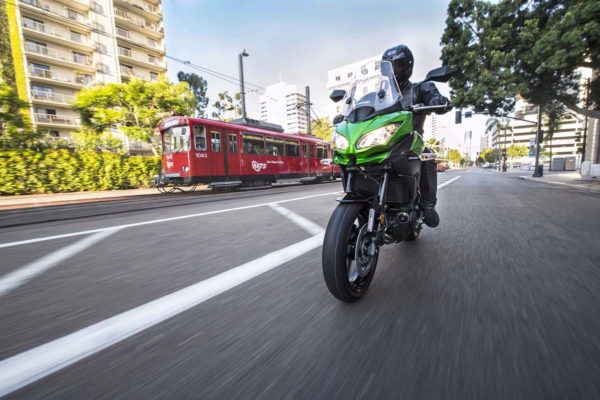 While the Kawasaki Ninja 650 and the Versys 650 share the same engine, both the motorcycles have different characters of their own. The Ninja 650 is a sports tourer which is an ideal tool for long highway journeys. But when the going gets, tough the Versys gets going.  The Versys 650 is an adventure/sports tourer or a dual purpose motorcycle (one of the best all rounder motorcycle) which has been equipped and tuned for the regular tarmac, as well as for the wilderness. 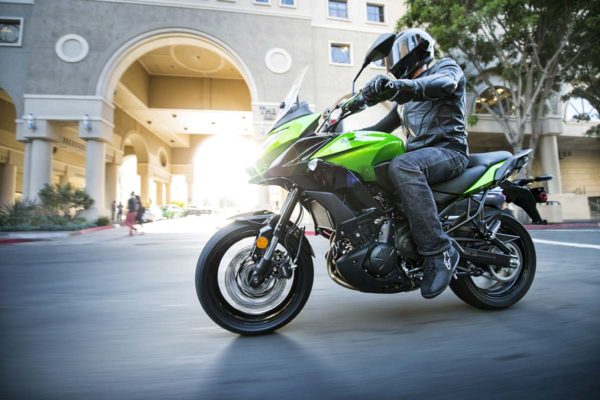 The Kawasaki Versys 650’s design is inspired from its bigger brother, the Versys 1000. The 2015 edition gets dual headlights, bigger fuel tank, LED tail lights and much more. At the heart of the Versys 650 is the same motor that powers the Ninja 650 but in a retuned state to match with the dual purpose characteristics. The 649cc parallel twin engine churns out 69 bhp of power and 64Nm of torque and comes mated to a six speed transmission. The motorcyle is expected to carry an ex-showroom price tag of around Rs 5.15 lakh which is quite lucrative when you look at the complete package.

What do you have to say? Share your views with us through the comments section below.