Home Kawasaki Kawasaki Versys 650 to arrive via CKD route, to be equipped with ABS

After importing the Versys 650 for homologation purposes, Kawasaki is now reportedly ready to bring this dual purpose motorcycle to the Indian market. Moreover, reports further suggest that this upcoming motorcycle will be available with ABS, however, we are not sure weather it will be available as a standard feature or not. This seems to be good news for enthusiasts and potential owners alike who have been waiting for a middle weight adventure tourer motorcycle. Absence of ABS in the Ninja 650 and the ER-6n for the Indian market have been criticised since the relatively affordable bikes such as the Honda CBR 250R, KTM 390 Duke/RC390 and the TVS Apache RTR come equipped with ABS. 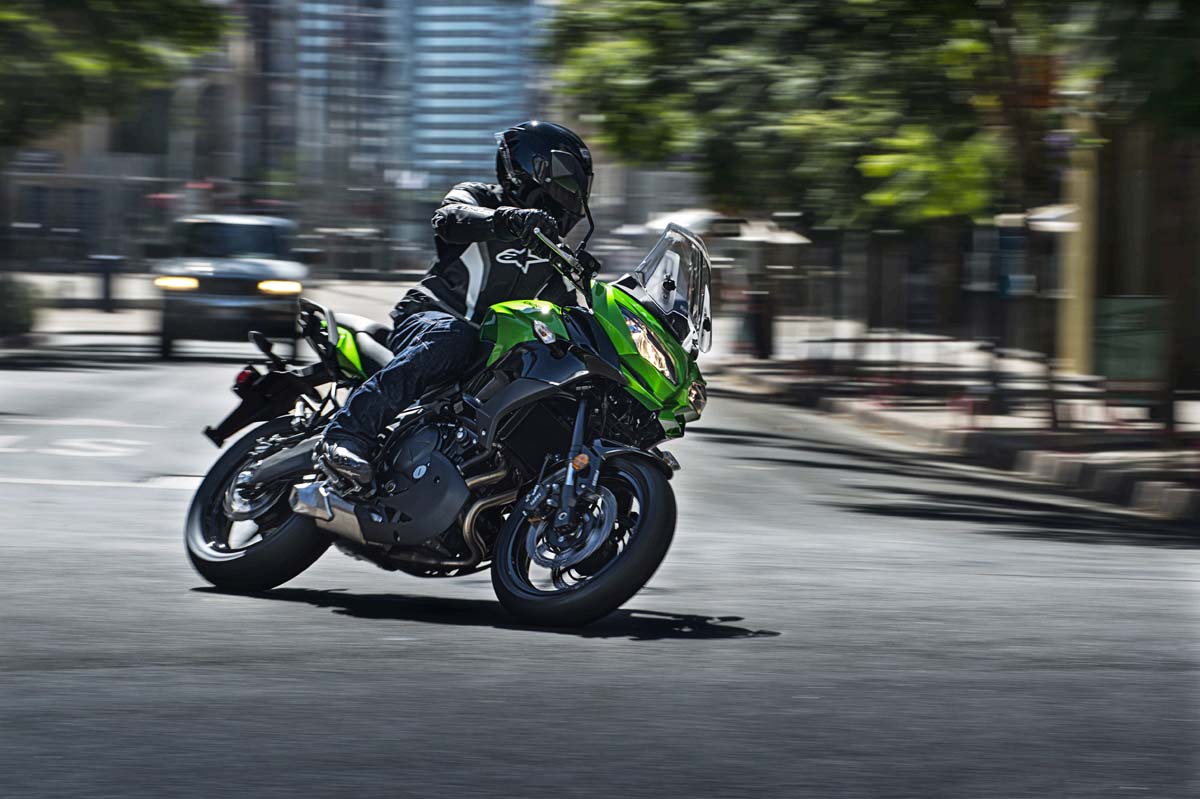 Mechanically, the Versys 650 shares the same engine as its siblings, the Ninja 650 and the ER-6n, but with a different state of tune to match its dual purpose characteristics. The 649 cc parallel twin engine churns out 69 hp of power and 64 Nm of torque with the power being sent to the rear wheel via a six speed transmission. The Versys 650 draws its design from its elder sibling the Versys 1000 and comes equipped with dual headlights, a large fuel tank, LED tail lights and a bunch of tourer friendly bits. 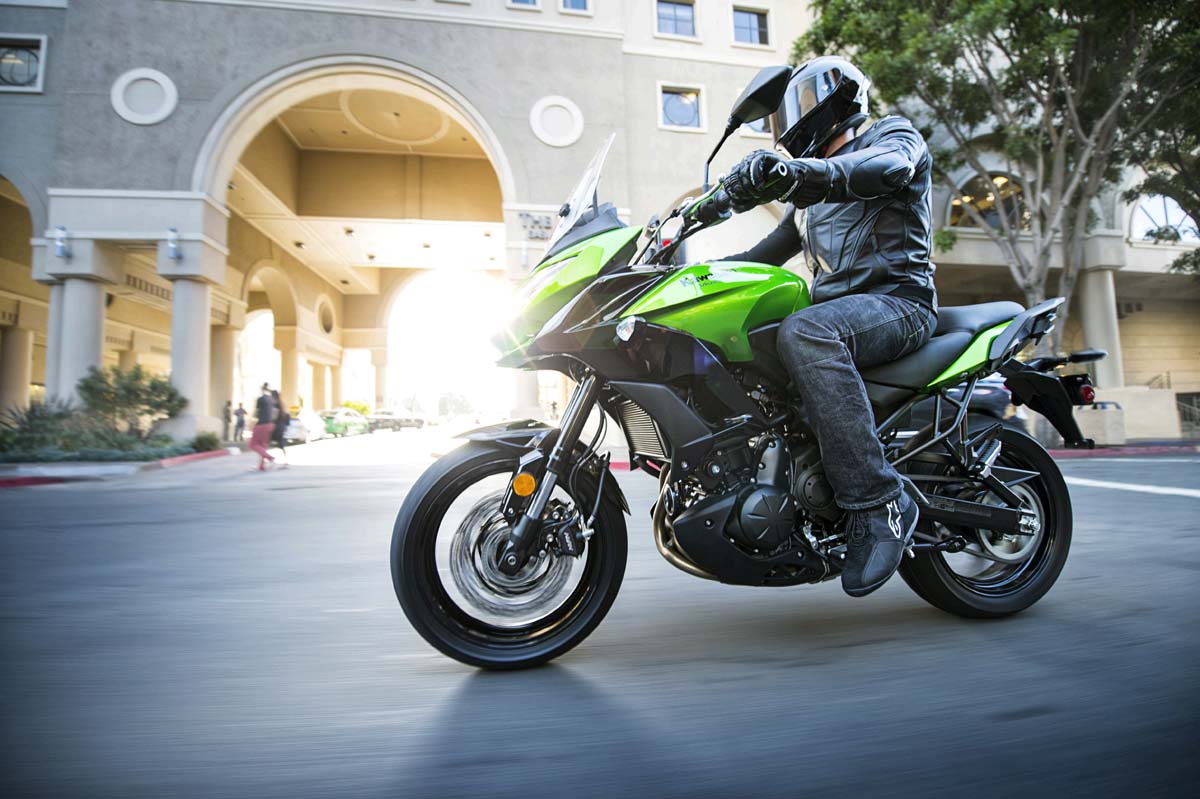 Once launched this adventure tourer will lock horns with the Benelli TNT 600GT and the likes. To start with, the bike will only be available in 2 colour options, green and black. Expect the Versys 650 to be priced in the range of 5.15 lakhs (Ex-Showroom) as it will reportedly come to India via the CKD route.

Share your views about the upcoming Kawasaki Versys 650 with us through the comments section below.