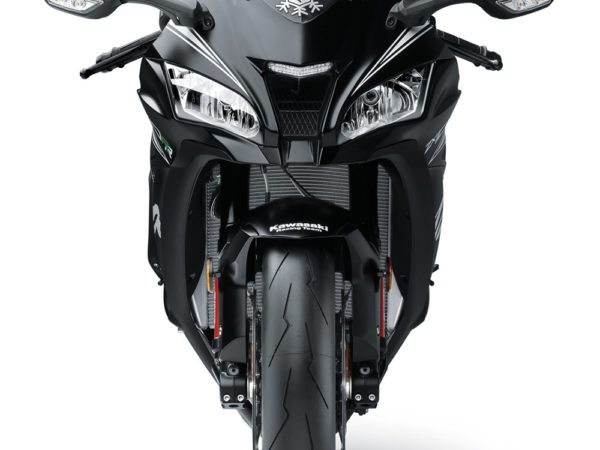 As the folks at Kawasaki say – Currently leading the standings for 2017 after Race 1 & 2 at Philip Island, Australia, the 2017 Ninja ZX10RR is the closest out-the-box motorcycle capable of winning Super Stock podiums. The ZX-10R is the most famous and fastest motorcycle in production racing in the world today and the ZX-10RR is as close as you can get to a WSBK machine. 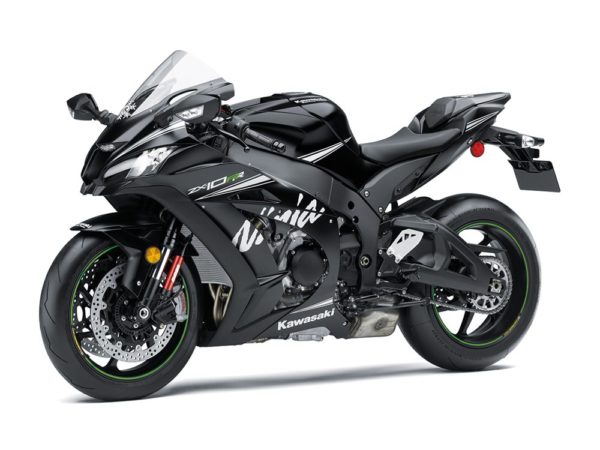 Designed as a single-seat model, the Ninja ZX-10RR skips the rear footpeg mounts and rear seat. It gets a lightweight exhaust mount, all contributing to weight savings. The single-seat cover which comes as standard fitment also contributes to the bike’s race-inspired livery. The KRT (Kawasaki Racing Team) Winter Test snowflake logo on the cover matches the one on the windscreen.    Every model will feature an “RR” logo stamped into the side cover to further distinguish the Ninja ZX-10RR from the standard model. The ignition key is also decorated with an ‘RR’ logo.  The 2017 Ninja ZX-10RR comes standard with ABS. 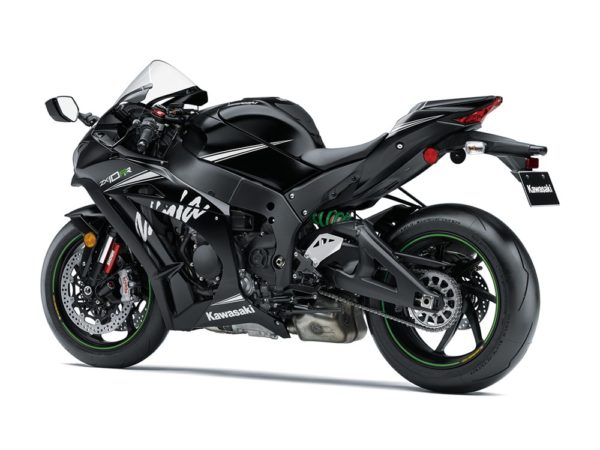 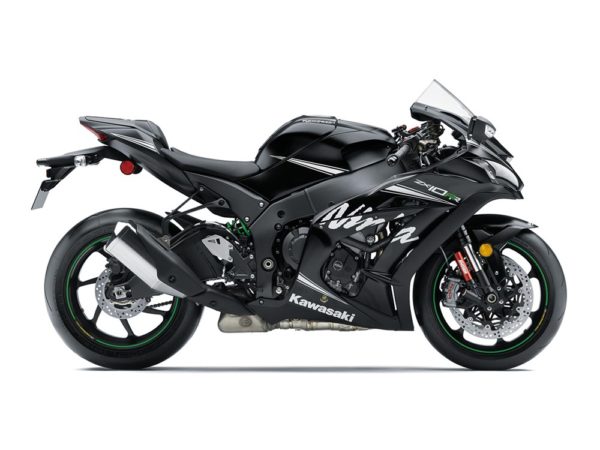