No, we’re not kidding. A Kawasaki dealer from Mumbai is offering huge discounts on the 2017 ZX-10R. The dealership, known as Anzen Kawasaki Mumbai, is selling a few units of the new ZX-10R (four of them to be precise) at just INR 20 lakh, a whole INR 4.21 lakh cheaper than the original price tag. 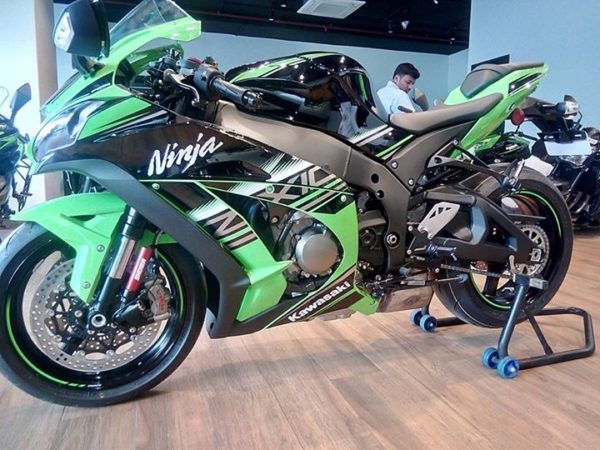 Details of the deal were posted by a representative of the dealership on a Facebook group known as Superbike Classifieds. It is believed that the heavy discounts on the 2017 Kawasaki Ninja ZX-10R are due to a stock clearance sale. 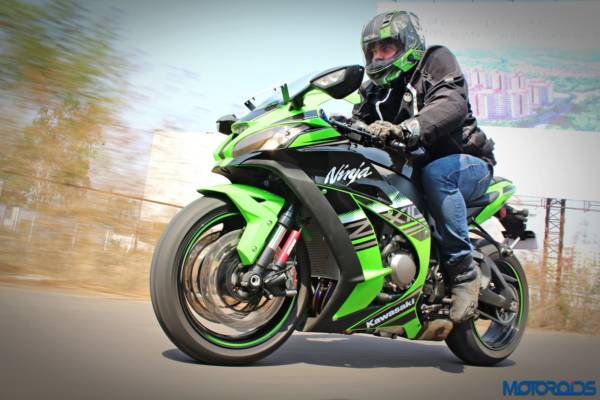 Propelling the 2017 Kawasaki Ninja ZX-10R is a 998cc in-line four cylinder engine capable of producing 210 PS of power and 113 Nm of torque. Transmission duties are handled by a six speed transmission sending power to the rear wheel. The litre-class motorcycle was launched in India earlier this year, with prices starting at INR 16.4 lakh (ex-showroom, Delhi).