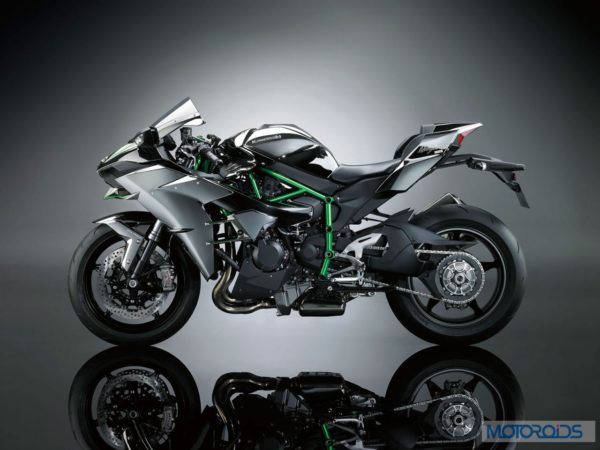 The “green” monster from Kawasaki might soon go eco-friendly green as reports from automotive website Visor Down suggest that the Japanese two-wheeler major has filed as many as 10 patents for electric motorcycles in last three months. This pretty much explains the recent reports of Kawasaki registering Ninja E2 and E2R trademarks.

The patents that were reported by the aforementioned website reveal the battery position and the frame along with various components that would be found on this upcoming electric motorcycle. The sketch also suggests that the upcoming electric vehicles may also receive the tried and tested tubular steel trellis frame. The output figures are still unknown but we expect Kawasaki to pack in some serious power with this electric motorcycle. 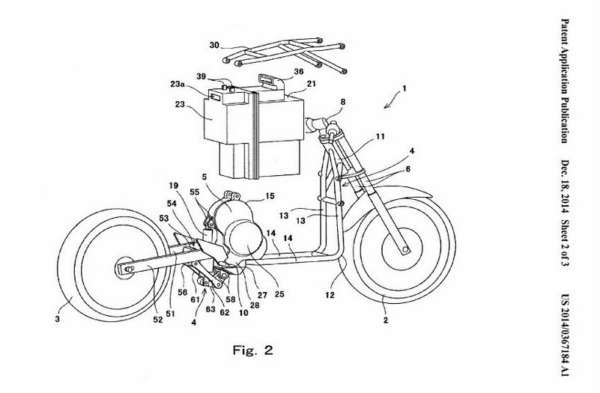 The Kawasaki Ninja H2 and H2R gathered a lot of appreciation from motoring enthusiasts from across the globe and if the “H-series” of motorcycles is something to go by, then we can hardly wait to see the new benchmarks that the new electric motorcycles would set.

The new patent suggests that the operation of the electric oil pump may be initiated in response to a specified operation performed by a rider to start the electric vehicle, for example, a clutch operation or a gear change (gear shift) operation. 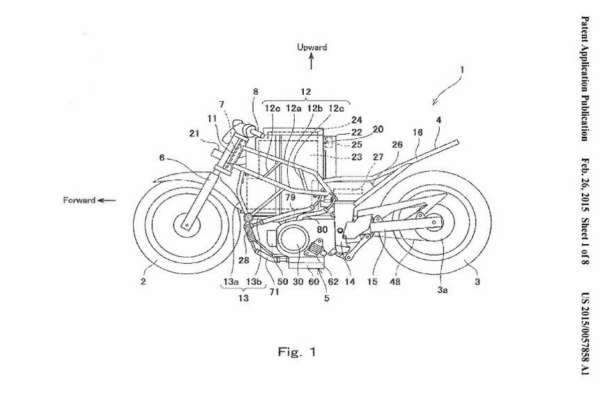 Would you like to see an electric Ninja or do petrol powered motorcycles always stay your preference? Share your thoughts and opinions with us through the comments section below.