After the infamous fiasco with SNK Palm Beach (also known as Kawasaki Navi Mumbai), India Kawasaki Motors had terminated their contract with the estranged dealership. While customers affected due to the dealership’s fraudulent ways were handed over their bikes later, the city of Mumbai and its neighbouring regions did not have a single Kawasaki dealership to buy their products from. 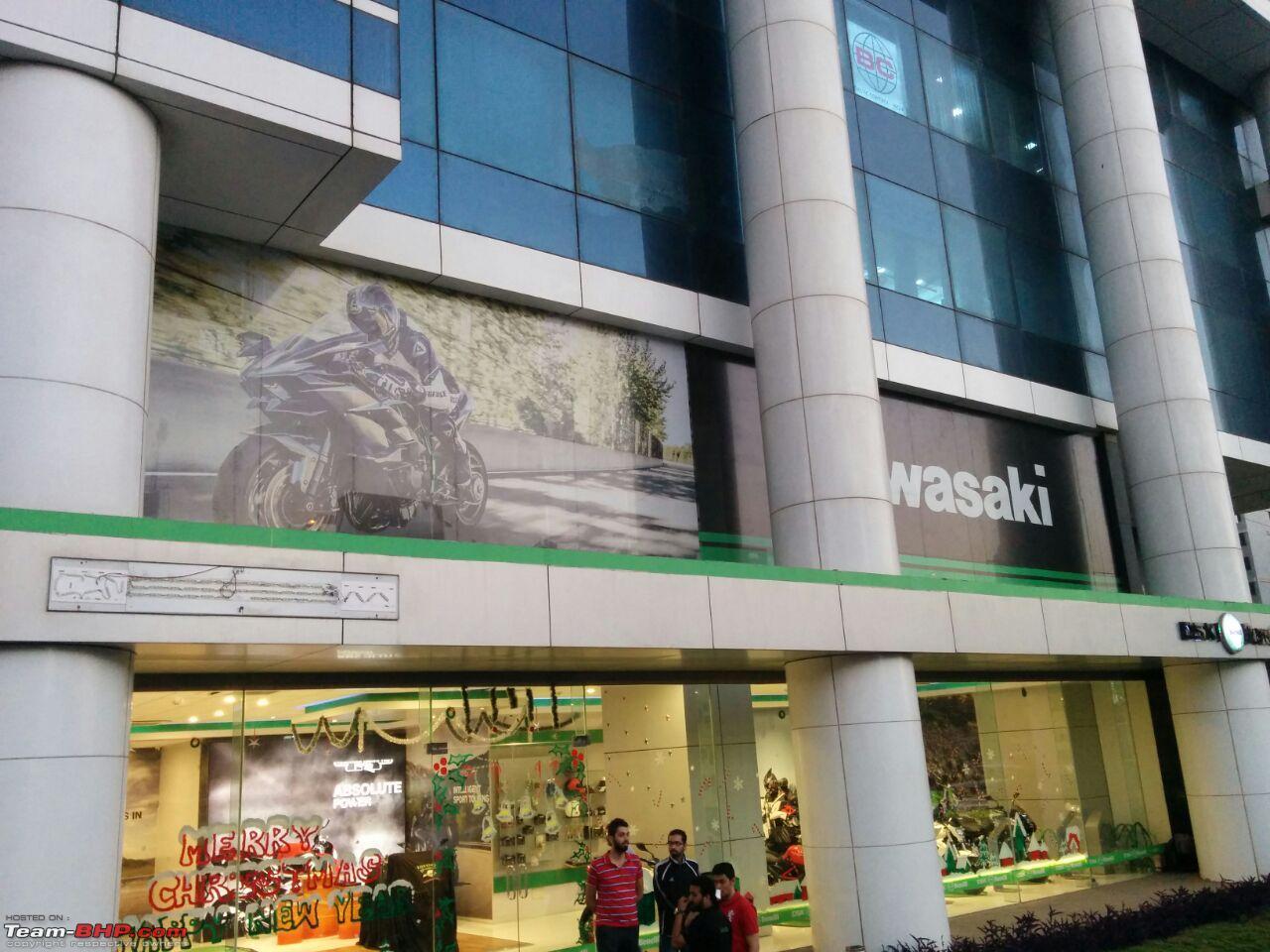 Now, reports suggest that Kawasaki will soon opening a new showroom in Mumbai. Sources in the know have revealed that the new showroom will be located in Jogeshwari. This facility will be situated at Hubtown Viva on the Western Express Highway (WEH) in Andheri.

Also read: After being denied delivery in spite of full payment, frustrated Kawasaki customer takes off with display bike

This upcoming facility will be situated in between the Triumph and Benelli showrooms that are currently located in the same premises.  The source also added that the deliveries of the motorcycles from this showroom will begin after January 25 2017. This in-turn means that Kawasaki Mumbai will begin its operations sooner than expected. 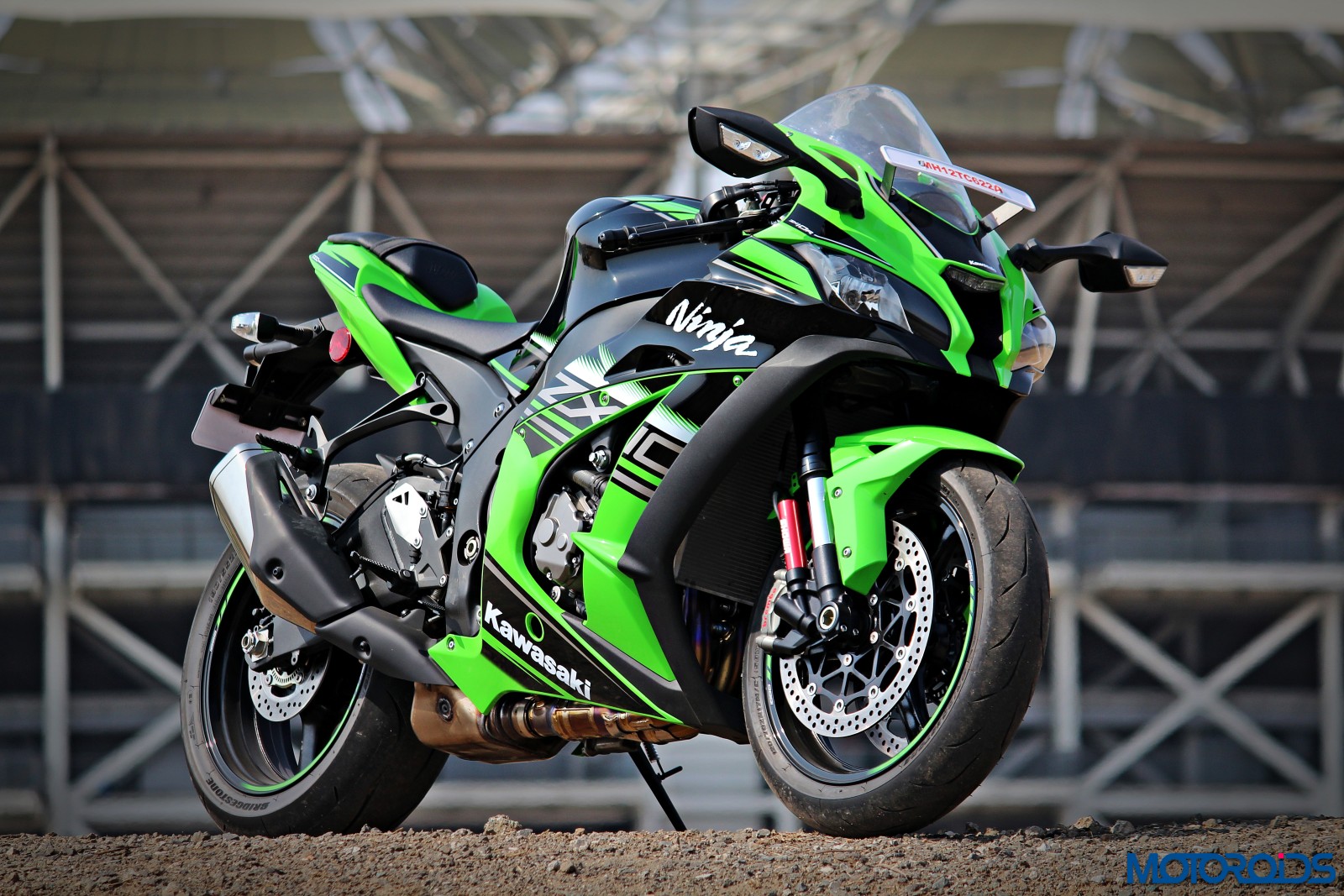 What are your views on the new Kawasaki showroom in Mumbai? How soon are you headed there? Let us know your views and opinions through the comments section below. Meanwhile, you can have a look at the variant wise prices for the Kawasaki range of motorcycles (all prices on-road with octroi, Mumbai):