We’re riding the all-new Bajaj Dominar 400 today, and here are our first impressions of the power cruiser.

But first, a quick recap of the Dominar 400 is in order. Previewed by the Pulsar CS400 Concept at the 2014 Auto Expo, the Dominar 400 was launched in December last year with prices starting from INR INR 136,000 (ex-showroom New Delhi). 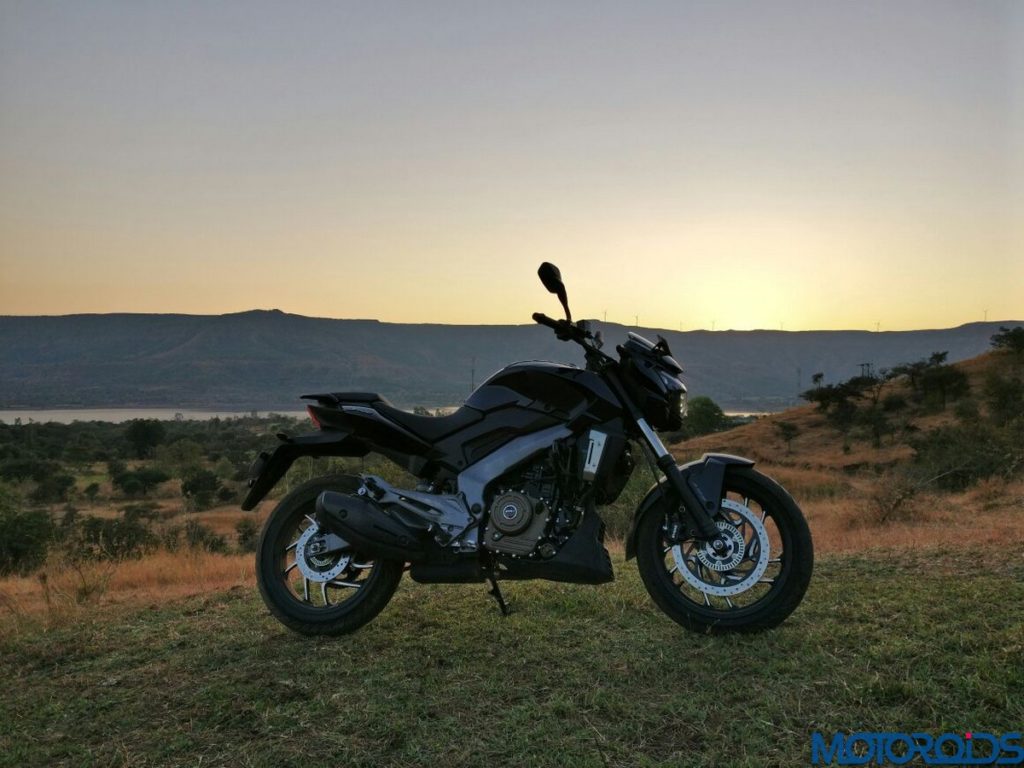 With 35 PS of power and 35 Nm of torque from its 373cc, triple spark, fuel injected and liquid cooled  DTS-i engine, the Bajaj Dominar 400 is the biggest and most powerful Bajaj motorcycle till date. The engine is strapped to a six-speed transmission. 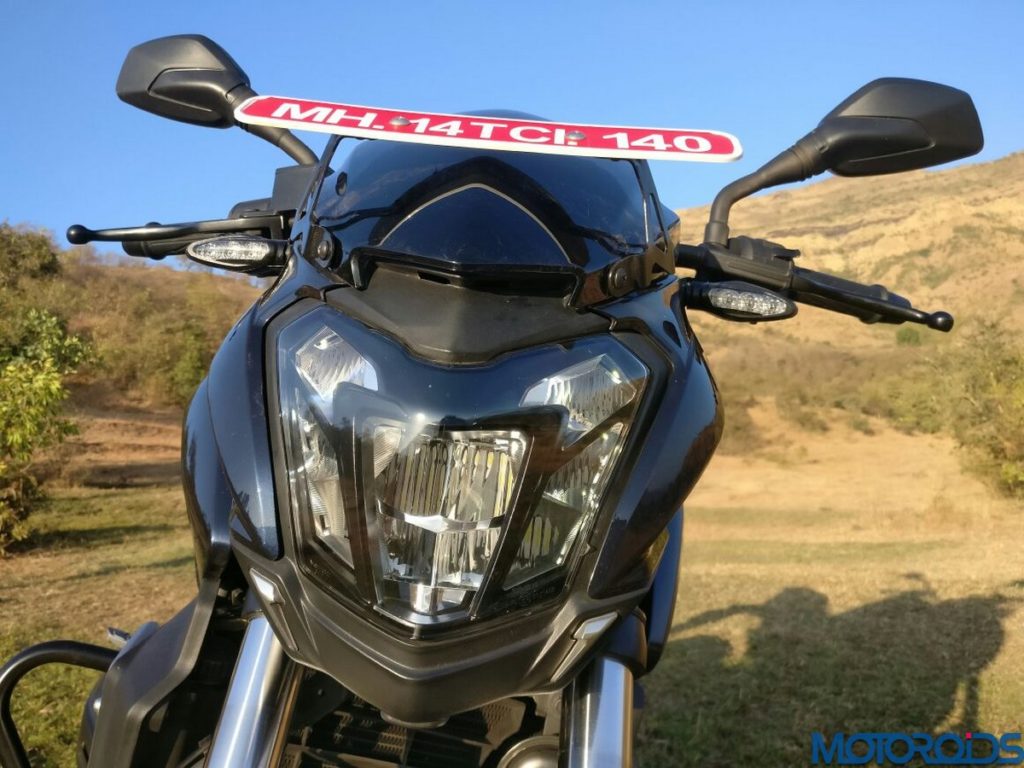 Other salient features of the Dominar 400 include a full-LED headlamp with balanced white light and vertical AHO (Automatic Headlights On), a fully digital instrument console, a slipper clutch, dual channel ABS for the 320mm front and 230mm brake discs , along with 43mm telescopic front forks.

Also Read – Bajaj Dominar 400 : Five Standout Features That You Should Know About 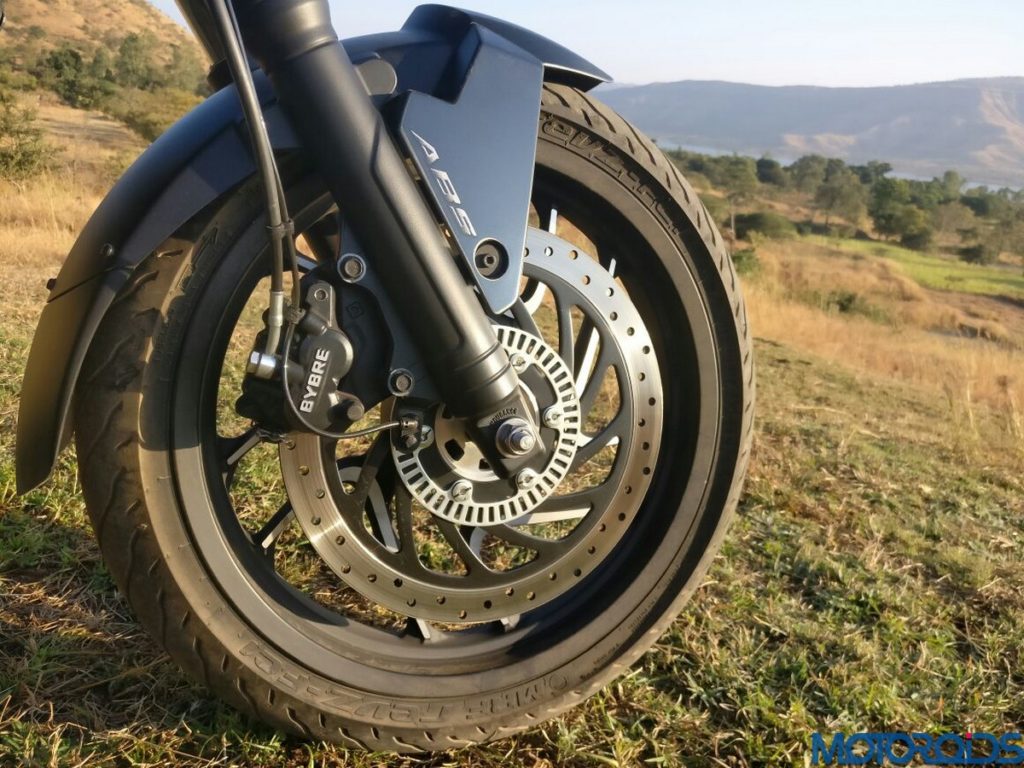 Without further ado, here are the first riding impressions: 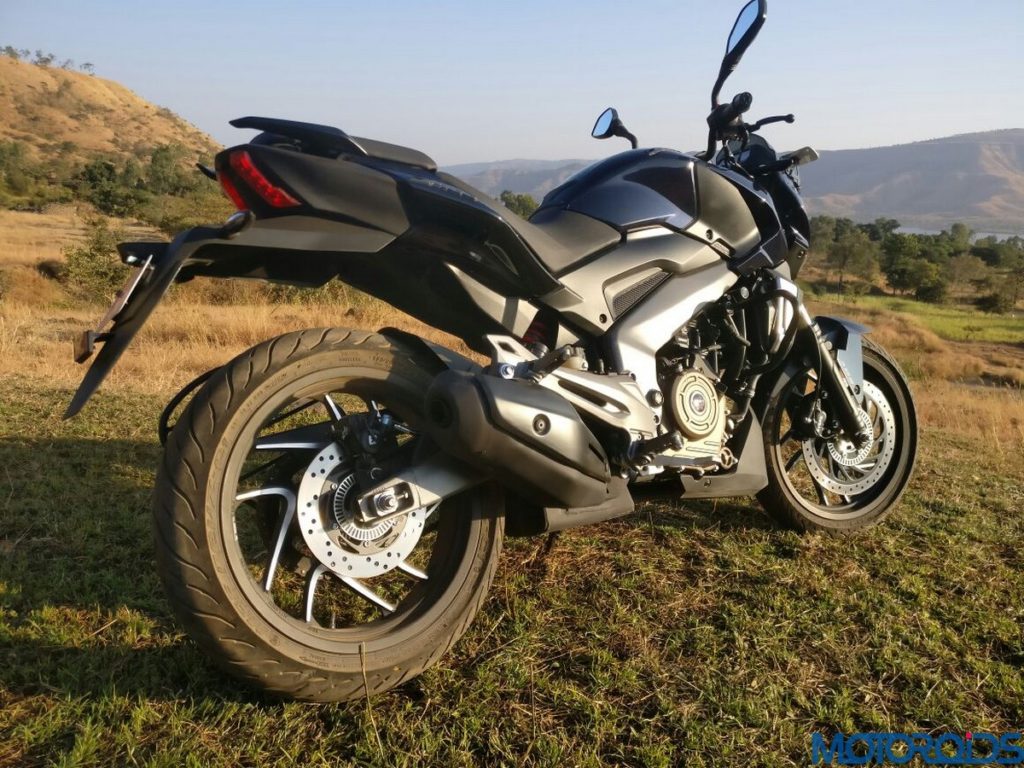 Overall, the new Bajaj Dominar 400 comes across as a very versatile motorcycle with an easy stance and comfortable ergonomics. It is loads of fun to ride, with ample power on tap after 4000 rpm in any gear. Suspension at default setting could have been softer for everyday use though. As far as first impressions go, the Bajaj Dominar 400 is a great offering for the price. 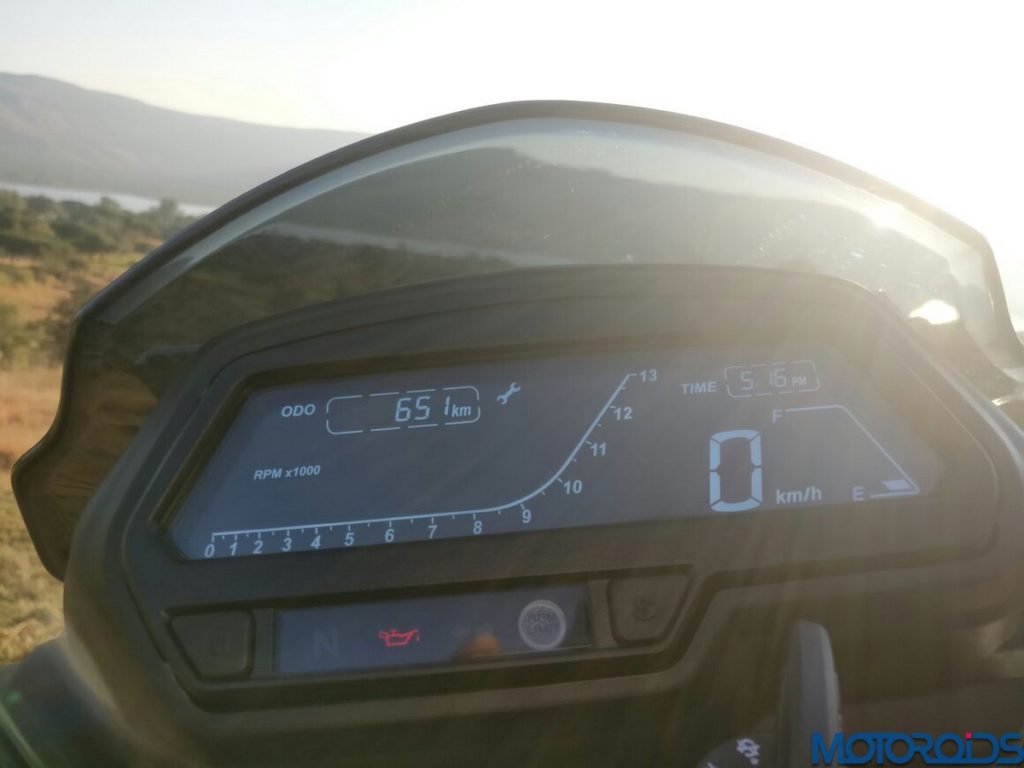 The Dominar 400 is available in Midnight Blue, Twilight Plum and Moon White colors and is priced at INR 150,000 for ABS and INR 136,000 for Disc brake version (Ex-showroom-Delhi).

Stay tuned for a detailed, full road test review soon! Until then, here’s a detailed image gallery of the new Bajaj Dominar 400: