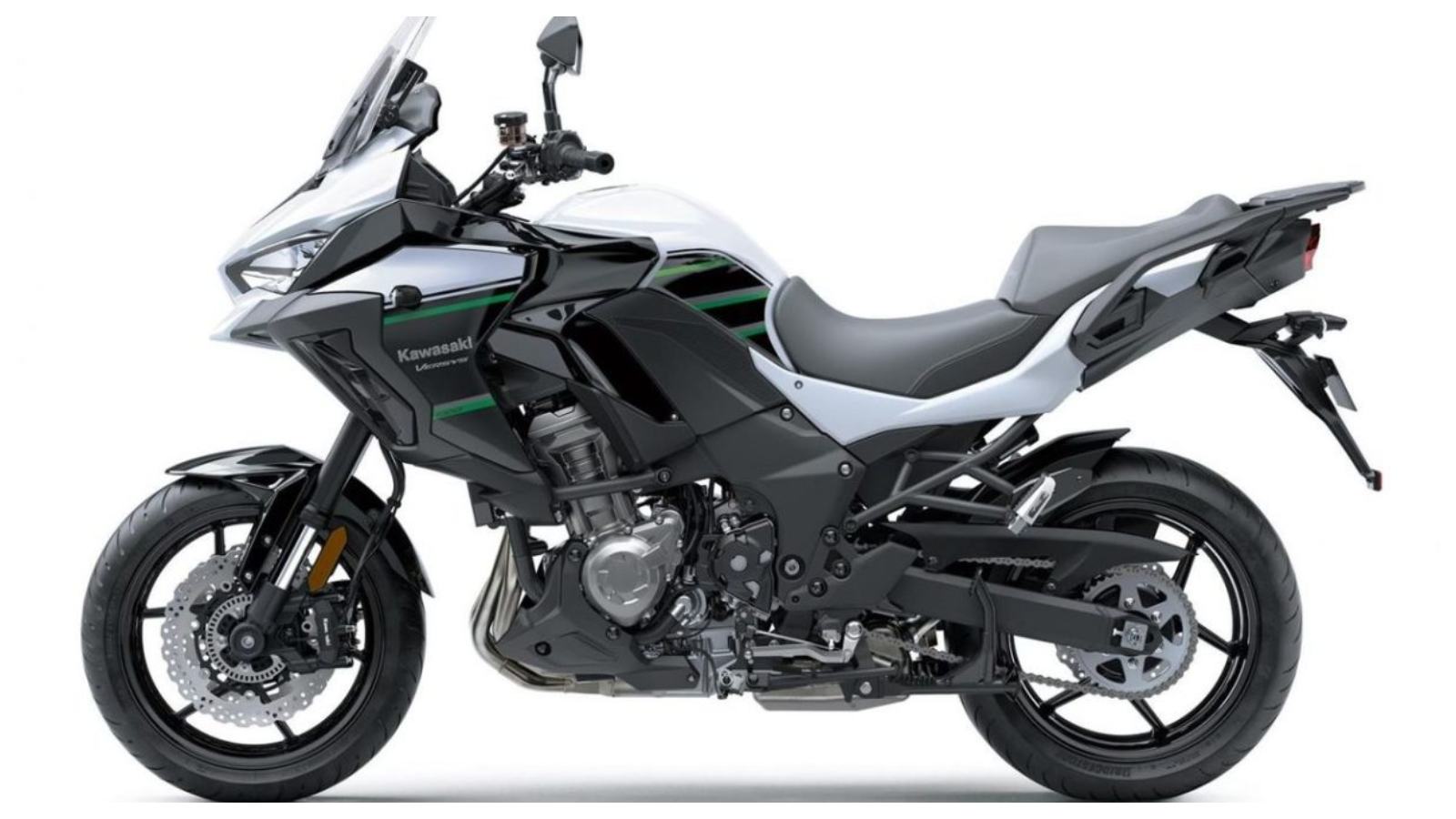 After the W800 retro-classic bike, Kawasaki has now launched the BS6 version of the Versys 1000  motorcycle in India. With the emission update, the motorcycle has now turned slightly costlier by ₹10,000. Its BS4 predecessor retailed at an ex-showroom price of Rs 10.89 lakhs, whereas the updated litre-class dual-sport motorcycle has been given a price tag of ₹10.99 lakh*(ex-showroom). 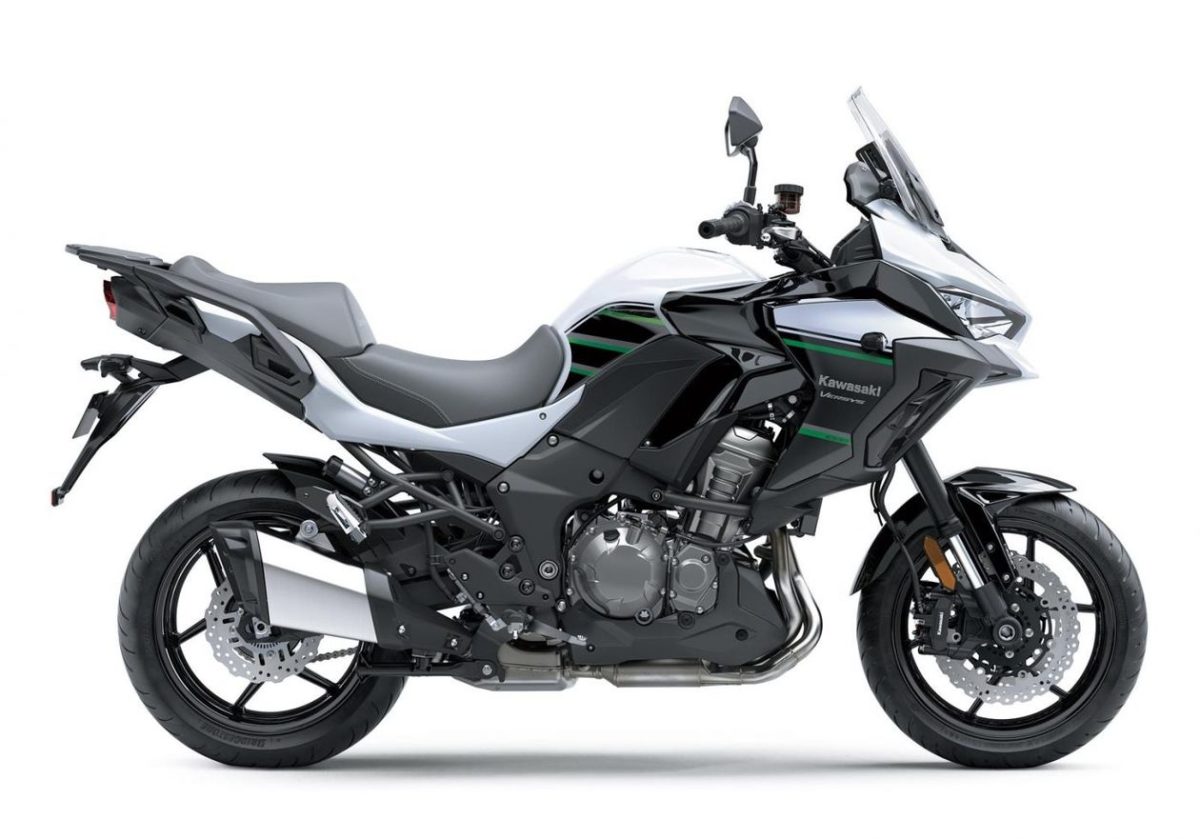 There have been no changes in terms of equipment, styling and performance in the BS6 update of the Versys 1000. It is mainly available in two dual-tone colour options – Candy Lime Green/Metallic Spark Black as well as Pearl Stardust White/Metallic Spark Black. Both the options have been given the same price tag.

The Kawasaki Versys 1000 is powered by a revised, BS6 compliant 1,043 cc, liquid-cooled, in-line four cylinder engine. It produces a maximum power of 118bhp at 9,000rpm and a peak torque of 102Nm at 7,500 rpm, and comes mated to a six-speed gearbox. The output remains unchanged in comparison to the previous model. The same engine is also expected to make its way on the upcoming Ninja 1000 BS6 model. However, the Versys’s engine is in a different state of tune to offer stronger low and mid-end torque, to suit its adventure tourer nature. Thanks to Kawasaki’s electronic throttle valve technology, the Versys 1000 has a smooth throttle response.

The Versys 1000 features a host of electronic rider aids and features. These include IMU based (KCMF) Kawasaki Cornering Management Function, which will help the rider to take corners with full confidence while the motorcycle adjusts brake force, and engine power to offer a smooth transition from acceleration to braking and back again. It also includes (KTRC) Kawasaki Traction Control, (KIBS) Kawasaki Intelligent anti-lock brakes, and standard electronic cruise control. 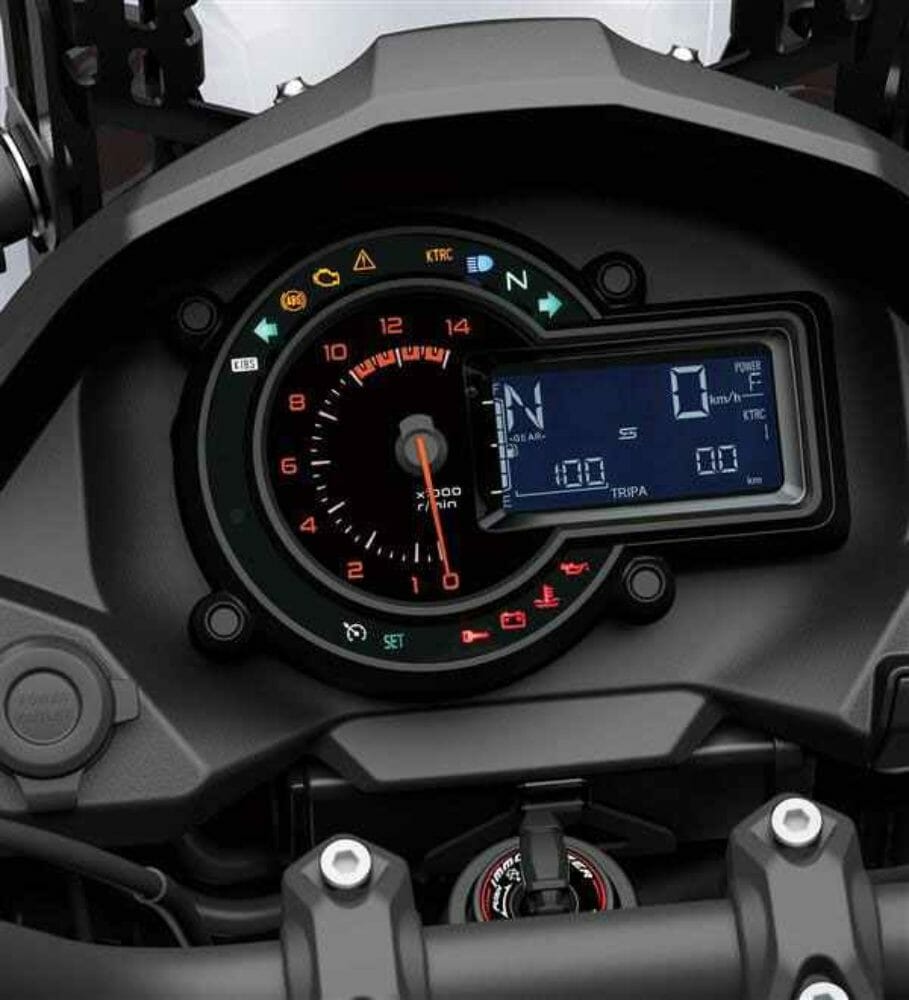 Speaking about the Versys 1000’s looks, it features twin-LED headlamps with a beak that makes for an aggressive front fascia. Both the rider and the pillion-rider seats are wide and long that supports longer journeys on the motorcycle. Other features include an adjustable wind-screen, semi-digital instrument cluster with analogue tachometer, and a DC charging socket placed next to the instrument console. Some of the other highlights of the bike are radially mounted front brake callipers with assist and slipper clutch that have both a back-torque limiting function as well as a very light feel at the lever.

The Japanese bike manufacturer has started accepting bookings of the new Versys 1000 through phone calls. With the market for adventure tourer motorcycles on the increase, the Versys 1000 would play an integral part in this segment. The company is also gearing up for the launch of the BS 6 compliant Z650 model.