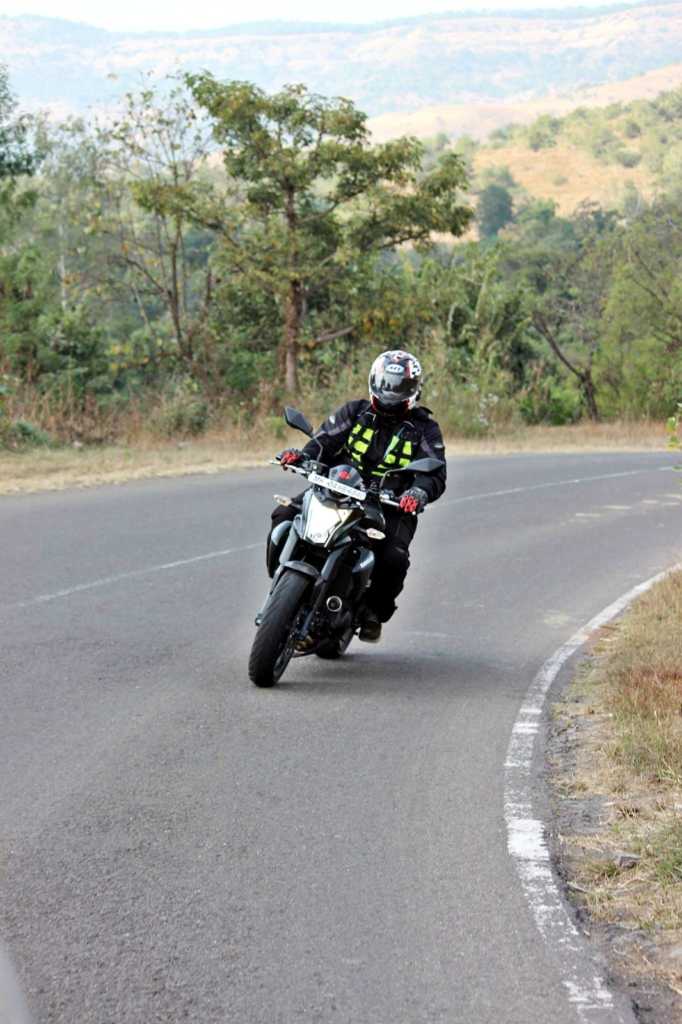 It’s been over a year now since we rode Kawasaki’s middle-weight street-fighter, the ER-6n and it did manage to impress us with its value proposition and capability to blend in with the crop of everyday motorcycles on the Indian roads. So while we were impressed with the machine in the short run, we wondered if it would please its owner over a longer period of time. One of our avid followers, Yash Bhatia, bought this middle-weight about eight months ago and has clocked over 4,300 kilometres on his prized possession. He shares his ownership experience with us, something that would probably help those among you willing to buy the motorcycle, choose better. 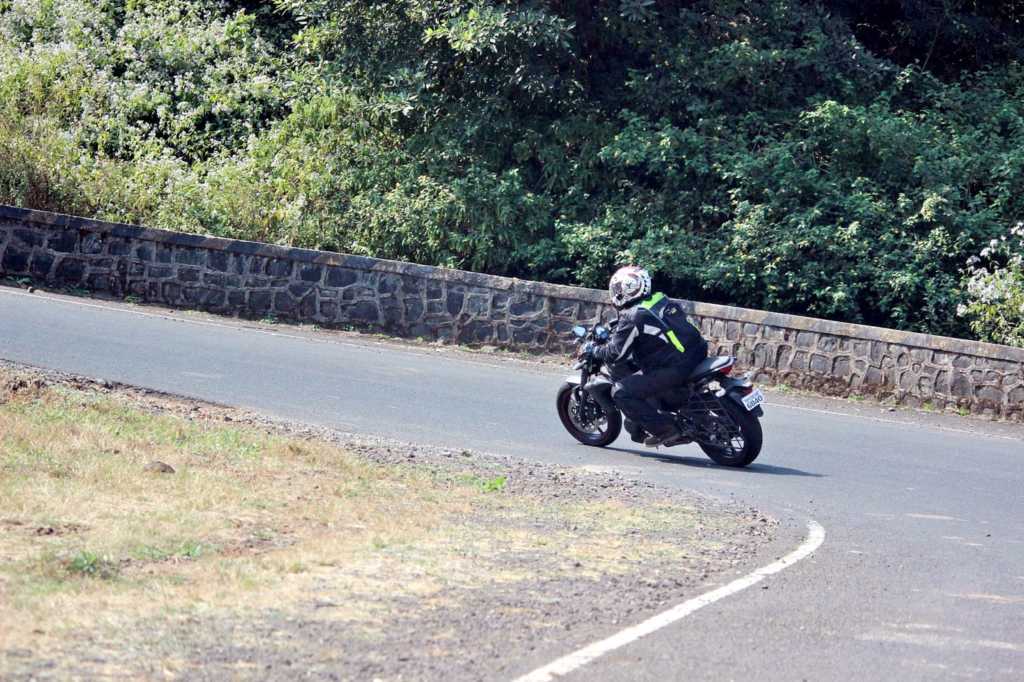 Here is what Bhatia has to say:

Speaking about the pros of his prized possession, Bhatia says that the 650cc parallel twin motor on the ER-6n is smooth and powerful. The throttle response is linear so one can explore the power of that parallel twin motor without running the danger of finding himself in the middle of a sudden power surge. The light clutch makes gear shifting a breezy affair. The healthy mid-range on the motorcycle allows for a hassle free riding experience, as ample torque in the meat of of the rev band calls for minimal gearshifts. The well-spread torque band  actually widens the use of each gear.

The parallel-twin motor is borrowed from the Ninja 650 and like its street-fighter cousin, the er-6n gets long service intervals, which means less-frequent visits to the service station.

Elaborating the ride quality for us, Bhatia adds that since the ER-6n is lighter than the Ninja 650, the front suspension response is better than its faired sibling. The seats, identical to the Ninja 650, are comfortable and one can clock a good number of miles astride the saddle without butt breaks. Strapping your luggage on the ER-6n is no trouble courtesy the bungee cord hooks pre-installed on the motorcycle. 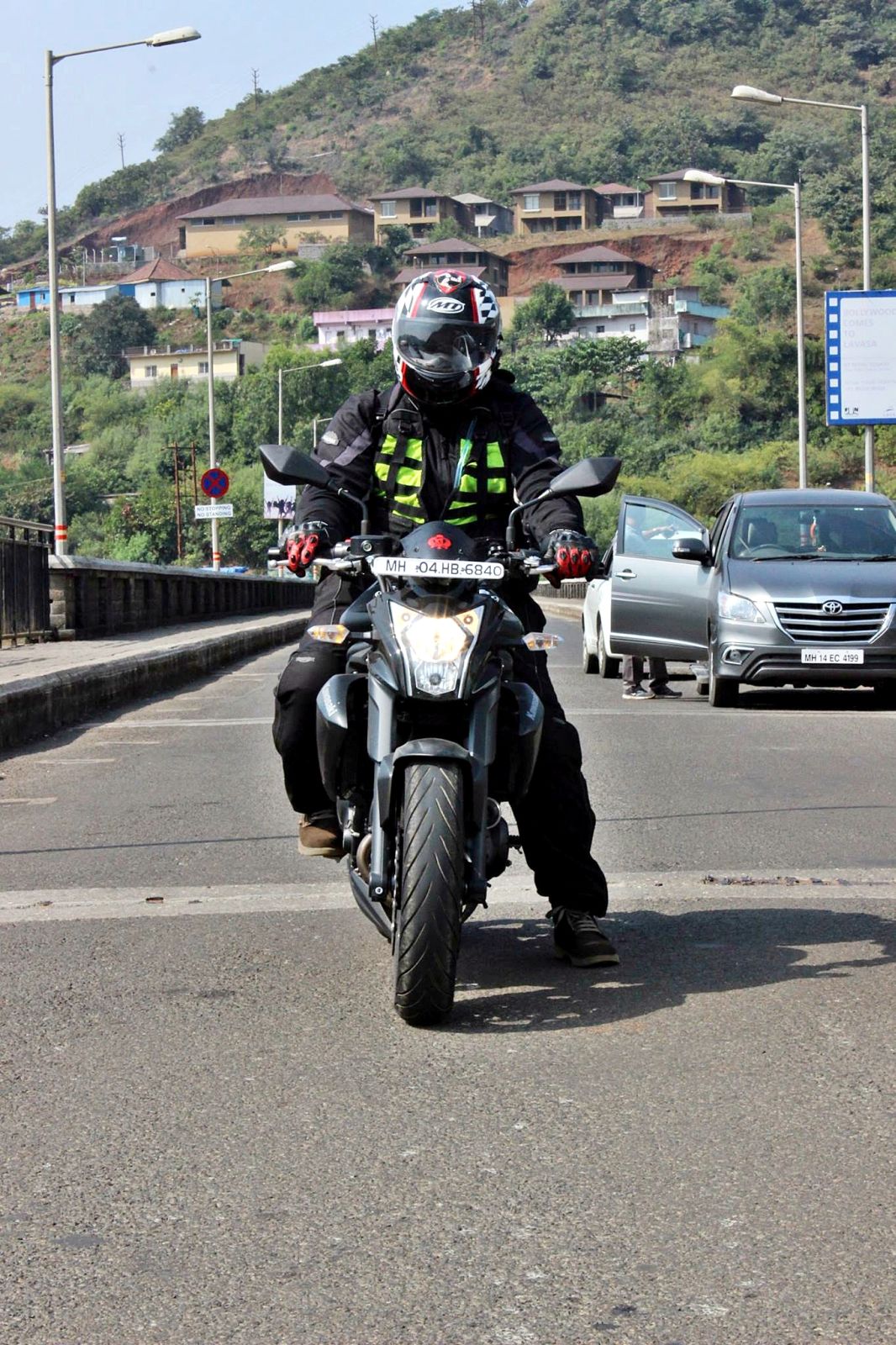 There as a few drawbacks though as Bhatia lists his negative points for the ER-6n. First up, similar to many performance motorcycle, is the heating issue. Bhatia says that the motor heats up a fair bit, especially in traffic, and the street-fighter is not an ideal tool for city commutes. Add to that a relatively lower ground clearance and you find the ER-6n scraping some of those tall speed bumps around the city. Moreover, the headlight, according to the owner isn’t much and he recommends going for an aftermarket add-on.

Anchoring duties fail to impress too as the brakes lack the initial bite. Add to that the lack of ABS and the braking isn’t as confidence inspiring and one would want them to be. The stock tyres from Dunlop aren’t too helpful either as they do not provide enough grip to the tarmac. Bhatia also adds that the center mass weight is prone for quick front wheel wash under hard braking. 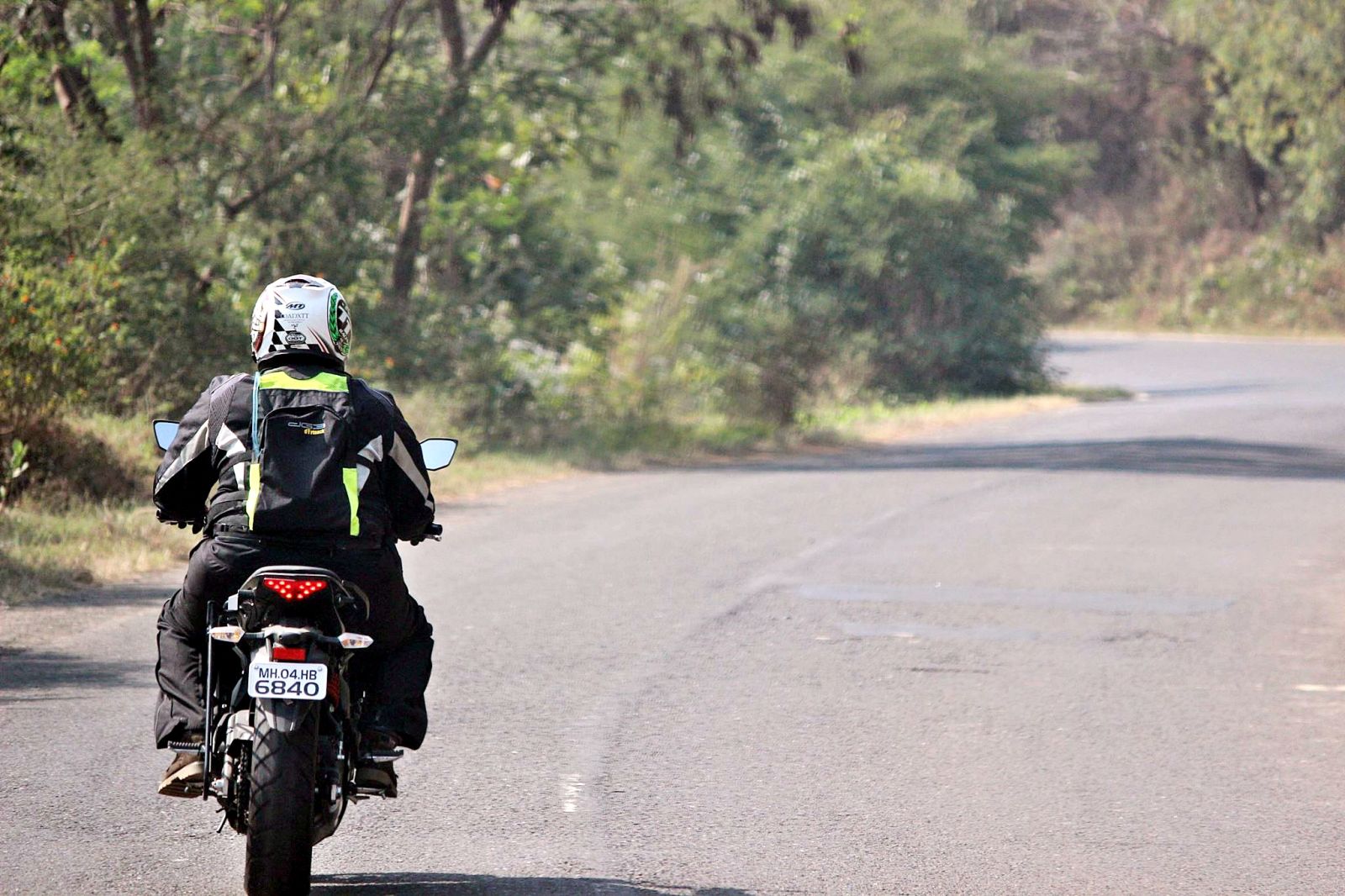 The small windscreen upfront doesn’t serve much of a function and there’s absolutely no wind protection for the rider. Lastly, none of the saddle bag companies (Rynox, Cramster etc) have a product which can be used on this bike and all the bags come in contact with the tyre.

As aforementioned, Bhatia has clocked 4,300 kilometers on his ER-6n and that’s what he has to say about his motorcycle. You may agree or have some additional inputs and we are listening. Share your views with us through the comments section below.