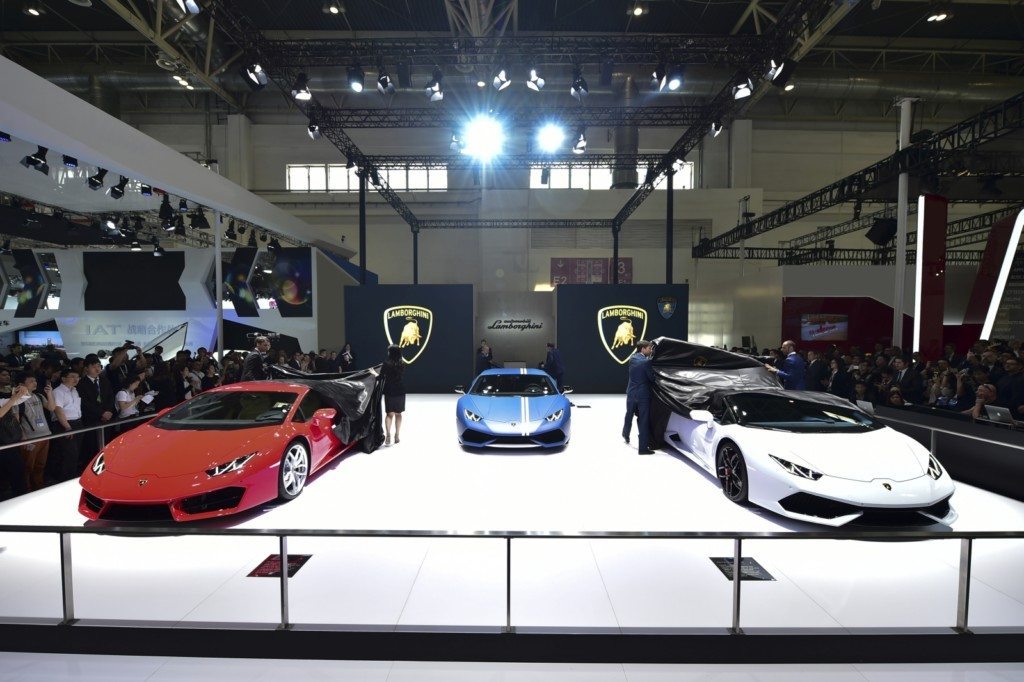 Yesterday we updated you guys about the India launch details of the Lamborghini Huracán  Spyder LP 610-4. After almost 5 months of its teaser released by Lamborghini Delhi, the Huracán  Spyder will be launched in India at an event in Mumbai next month. While we are all set to welcome the supercar in Mumbai, there is more of Huracán  news that has come straight from China, as three Lamborghini models debuted at the 2016 Beijing Motor Show. 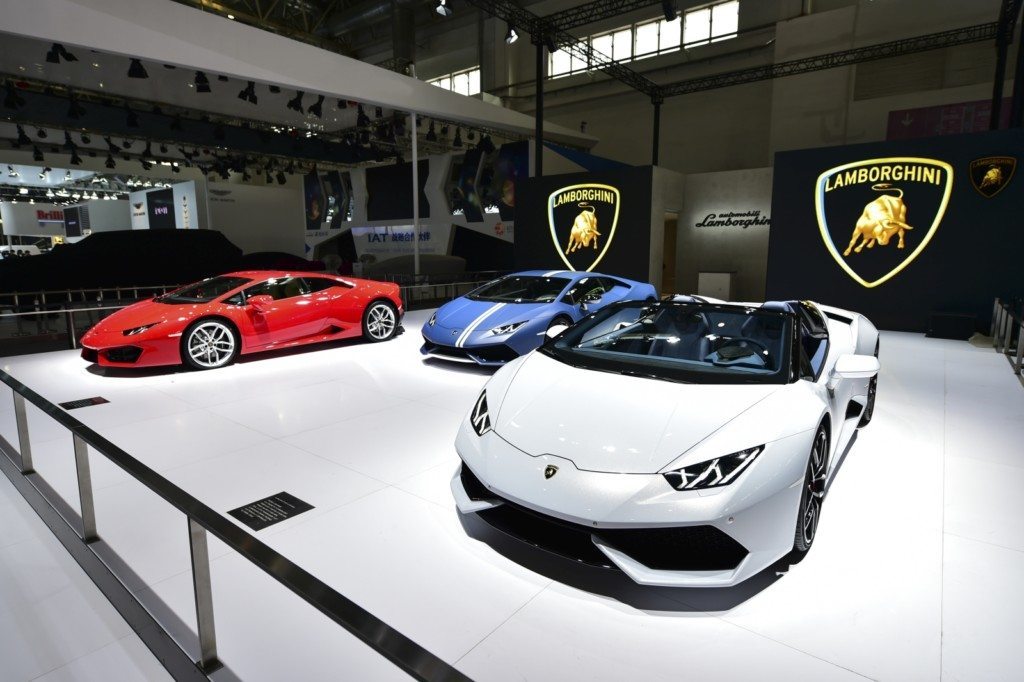 The LP610-4 Avio is the first limited edition of Lamborghini Huracán, and made its international début at the Geneva Motor Show earlier this year. It is updated with new colours, upholstery, exterior decals and interior logos inspired by the Royal Air Force. Only 250 examples of the limited edition will are in production and pays tribute to the world of aviation and aeronautics.

The Huracán LP 610-4 Avio is fitted with the same aspirated 610 hp, 5.2 litre, V10 engine that powers the Huracán Spyder. The powerplant comes coupled with a 7-speed gearbox with double clutch. The hybrid chassis in aluminum and carbon fiber provides a power/weight ratio of only 2.33 kilograms per hp and improved performance. The 0 to 100 kph phenomenon takes only 3.2 seconds for the Avio edition while the top speed remains at 325 kph.

The roof of the soft-top Huracán  is available in three different colors: black, brown and red. Even with the roof up, the lines of the Spyder differ significantly from those of the coupé. The new hidden automatic pop-up safety bars do not spoil the open car’s low silhouette. The new electrohydraulic, lightweight soft top opens via a button positioned on the central tunnel in just 17 seconds up to a driving speed of 50 kph.