Setting new standards for absurdity, Karnataka’s Deputy Chief Minister Govind Karjol has been caught on camera saying that accidents in the country happen due to good roads, not the ones which are in a bad shape. His statement comes at a time when the country’s motorists are up in arms against the now in force, amended Motor Vehicles Act which penalises offenders heavily. The anger though is more because of the pathetic conditions of our roads and the rampant corruption that exists within the enforcement agencies.

On the other hand, in Mumbai, a senior member of the BMC recently claimed that there is not a single pothole on the city’s roads. Unless there is another Mumbai in a parallel universe where the Gentleman lives, this is a complete dismissal of the fact that like every year, the city has been on its knees and crawling because of the poor state of roads. The situation is so grim, people have lost their lives because of the shoddy state of the roads in the city. 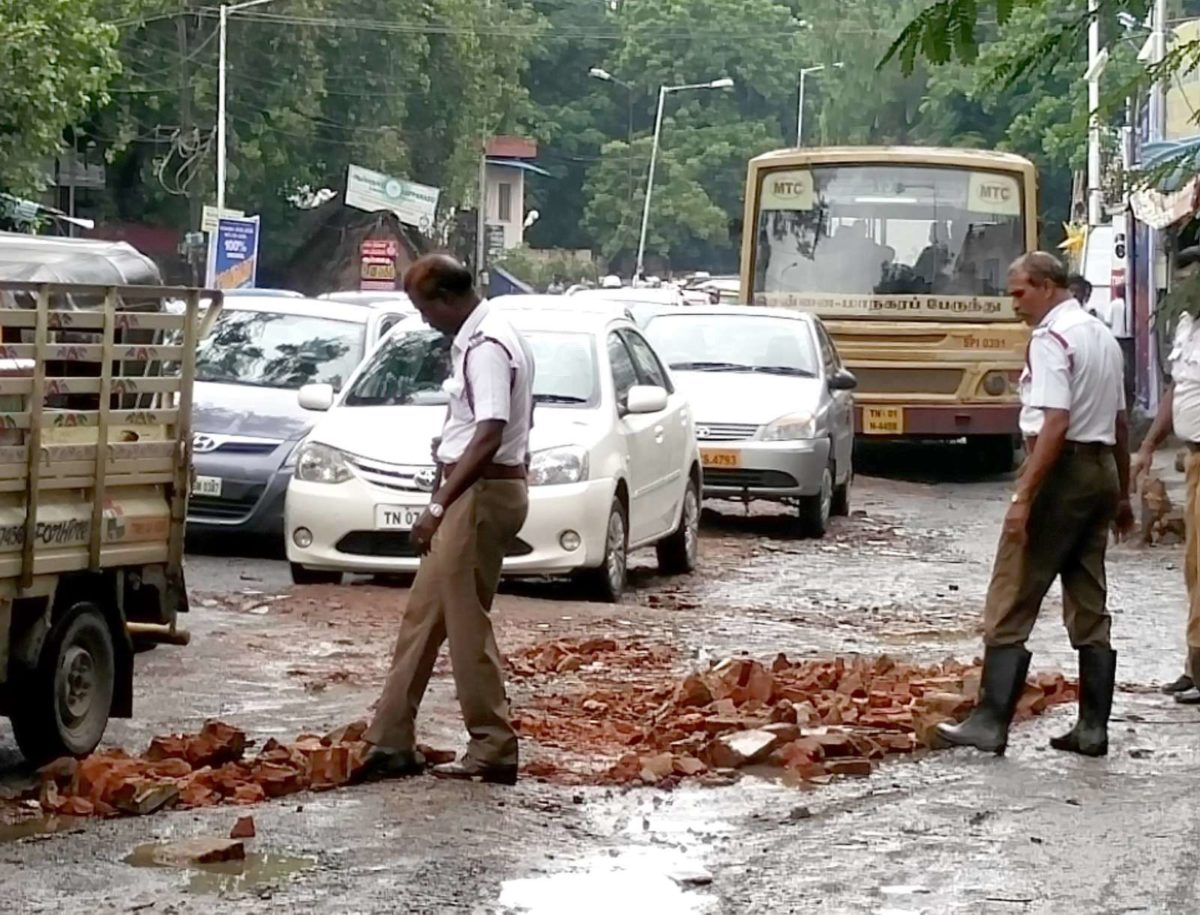 After the amended Motor Vehicles Act came into effect, instead of tying loose ends on their side, State Governments have now begun announcing a reduction in fines, going against the centre’s decision which was aimed to instil discipline and fear of the law among motorists. Although news about people paying unheard of fines for multiple traffic-related offences started to come through, the positive side was apparent on the road where people began to stop at red lights, behind the stop line, and most of them have been wearing their belts and helmets. On the flip side, instances of unnecessary harassment by officers of the enforcement agencies have also come to light.

Also Read: The Great Auto Sector Slowdown – Is The Millennial Mindset A Contributor? 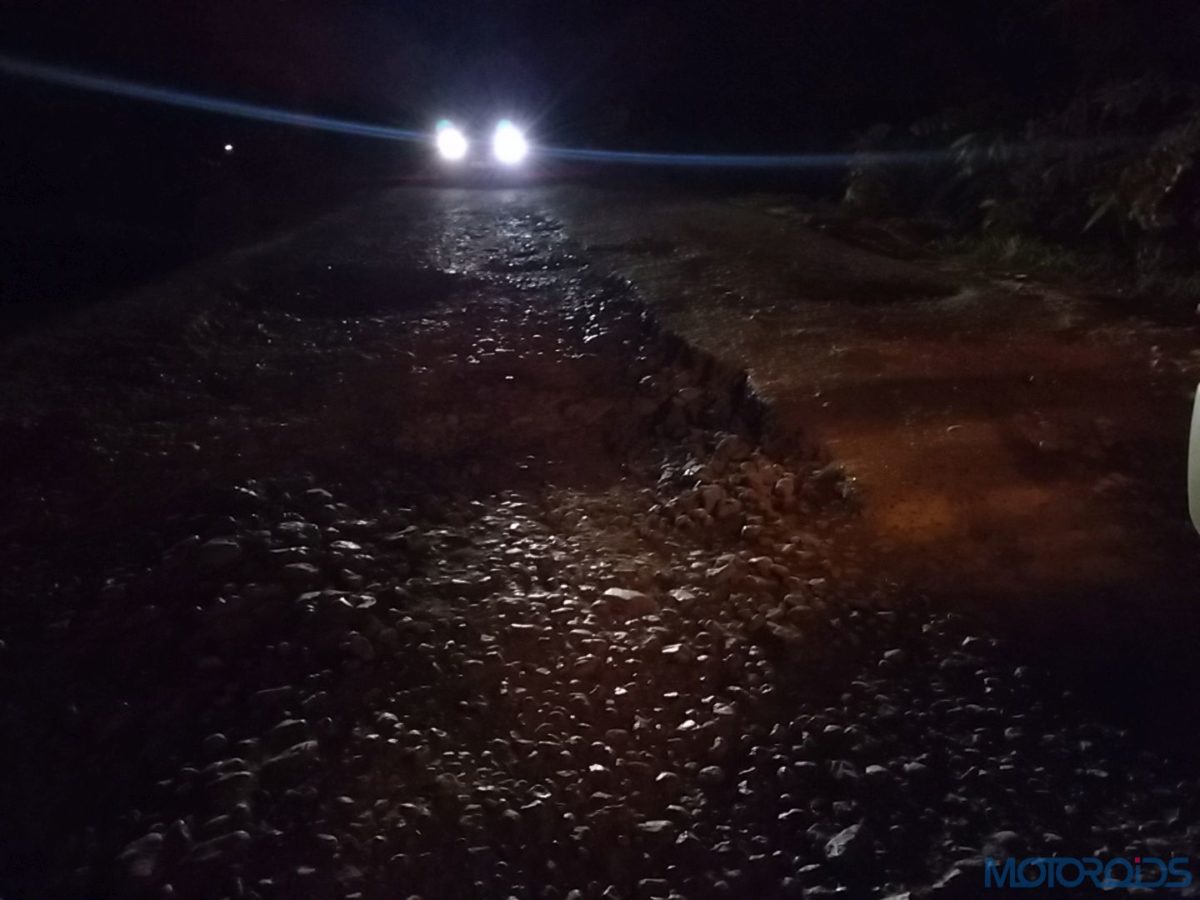 In our opinion, before announcing fines which are at par with Tier-I countries, the Government must first fix the infrastructure and bring it to at least a motorable state. We’ve reached the Moon, it’s not that we don’t know how to build roads properly. Also, before aiming its guns at the general population, the top tier of the machinery must first instil fear and penalise those who are corrupt and do not do their jobs right. For all the hoopla surrounding a digital India, enforcement must be digitalised too, which is easy considering the thousands of cameras we have in our cities now. In a country which witnesses the most amount of road-related deaths in the World, it will be a fair situation then.