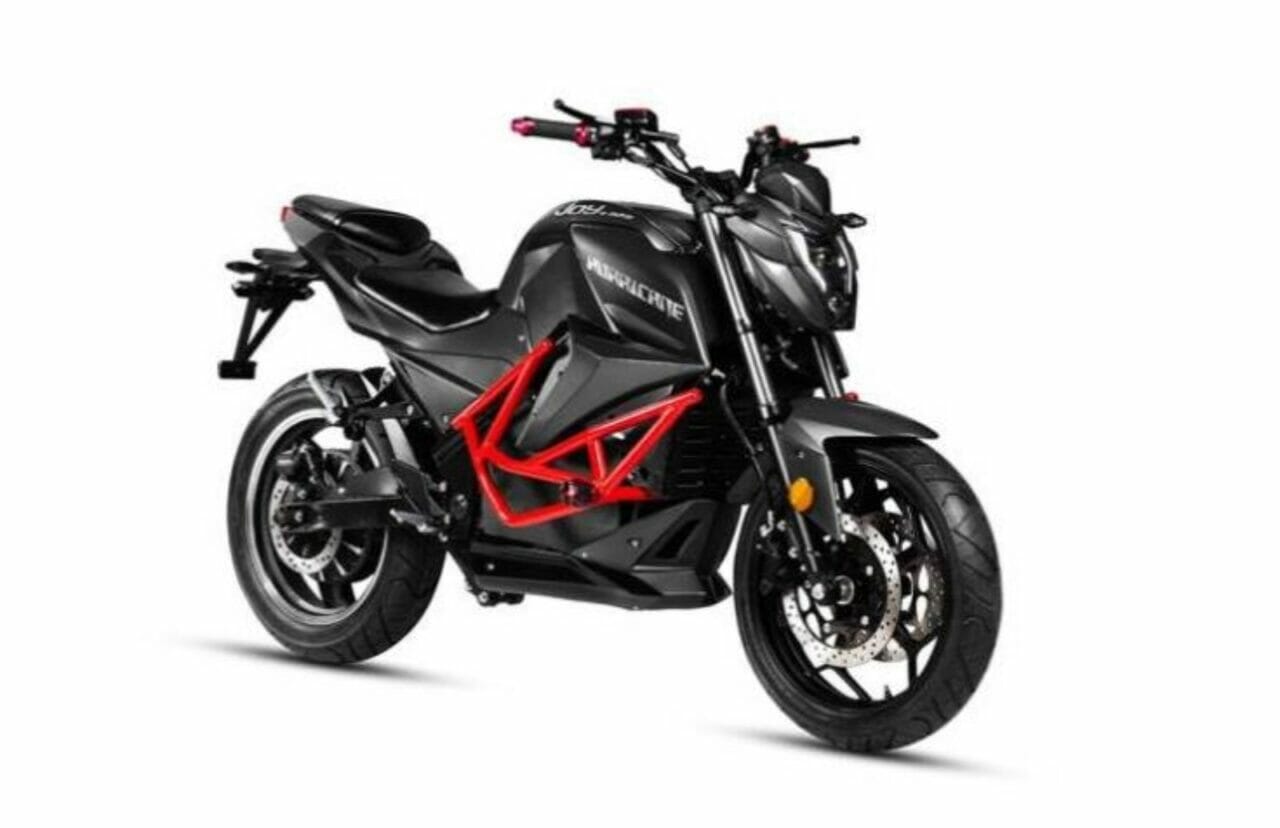 Wardiwizard Innovations & Mobility, one of the players in the electric vehicle segment has inaugurated its manufacturing facility in Vadodara for its electric motorcycles. Wardiwizard is the parent company of Joy e-bikes and Vyom Innovation. The company has invested INR 45 crores in its manufacturing facility and has launched 4 new electric motorcycles –  Beast, Thunderbolt, Hurricane and Skyline via a virtual event presided over by the Minister of Home Affairs, Government of India, Shri Amit Shah.

Talking about Wardiwizard’s facility in Vadodara, it has an annual production capacity of 1,00,000 units and is expected to provide as many as 6,000 employment opportunities in the local region. 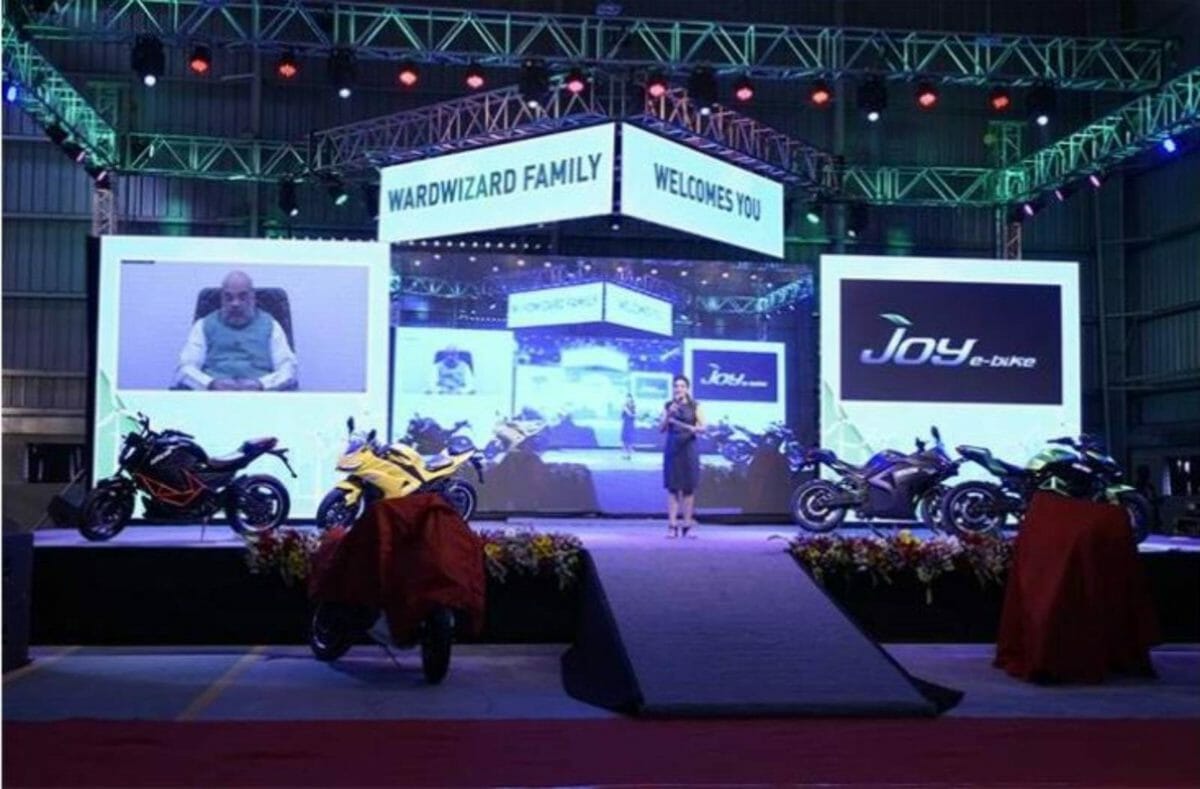 Currently, Joy e-bikes’ portfolio spans over 10 electric motorcycles, with the addition of these 4 newly launched ones. Amongst the new launches, the Beast and the Hurricane are a pair of naked motorcycles and the Thunderbolt and the Skyline are full-fledged sports motorcycle. The naked motorcycles from Joy e-bikes seem to have been heavily inspired by the Z-series from Kawasaki while the full-fledged sports bike, the Thunderbolt and Skyline have definitely borrowed cues from Kawasaki’s Ninja line-up and similar displacement motorcycles. 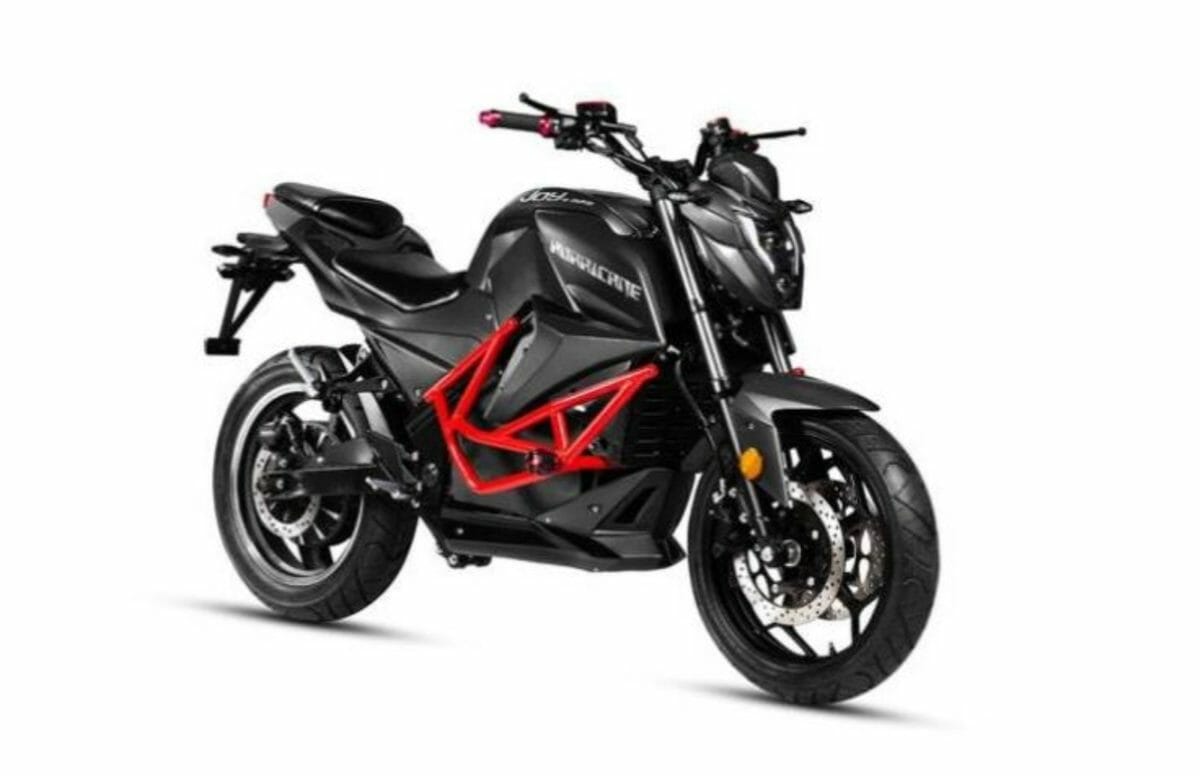 The exact details and prices of these motorcycles are yet to be revealed but they are likely to feature a Li-ion battery. The new naked motorcycles according to the company, will have a top speed of more than 120 kph and peak torque output of a staggering 230Nm. Wardiwizard has around 800 outlets across the country and plans to expand further.

Mr Yatin Gupte, chairman and MD, Wardwizard Group said, “Inspired by the clarion call of Atmanirbhar Bharat and Make in India by our PM Narendra Modi, we at Wardwizard Group are happy to complete the expansion in such a short time. I am both humbled and honoured to share this big step with Amit Shah who has been kind enough to grace us with his support and encouragement. We intend to manufacture all the parts and components of the electric bikes right from the chassis to batteries. With the growing demand for electric bikes, we expect to grab 25% market share of the overall EV two-wheeler segment by the year 2025.” 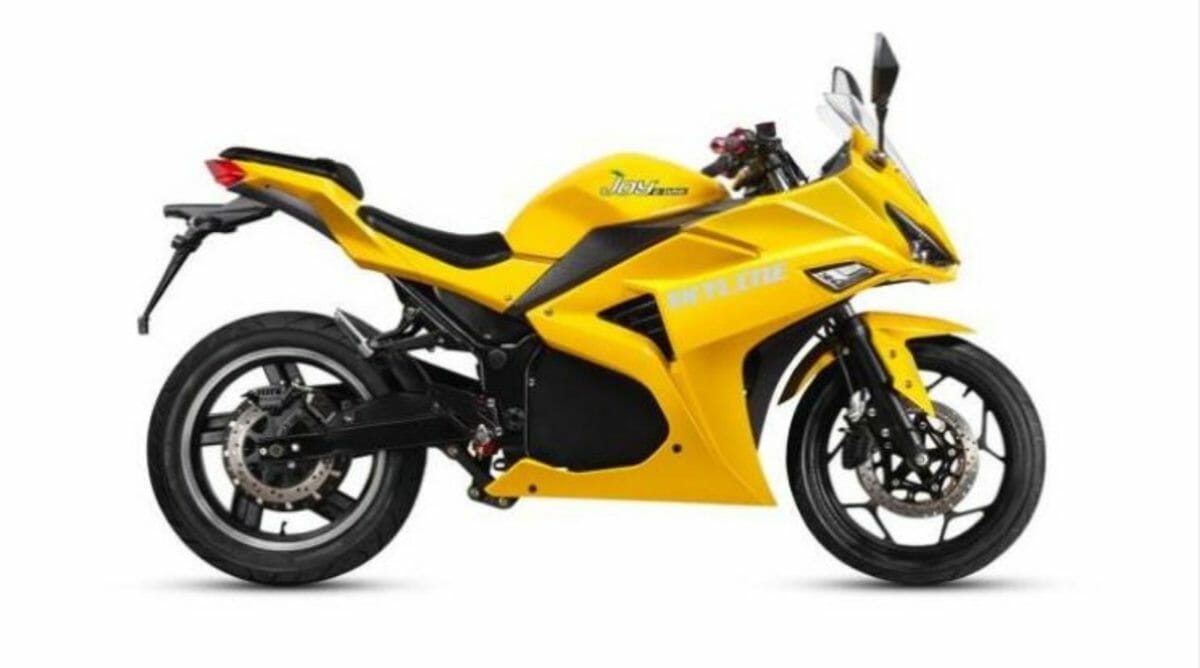 “The new facility has the capacity to manufacture over 1 lakh units of electric bikes per year in the first phase which can be gradually expanded to 3-4 lakh units per year with 2-3 shifts. In addition to the domestic market, company look to export its electric bikes in Africa, the Middle East and Europe. The company is also open to collaborating with other electric vehicle brands to offer its manufacturing facilities. In the next 3-4 years company has set a revenue target of Rs 500-600 crore and will also be launching electric three-wheeler,” added Mr Gupte.

Looking for some interesting Bike riding gears. Visit our “One Stop Shop“