Jaguar Land Rover recently developed a new steering wheel that could help the driver stay attentive while driving, by using a heating system placed in the steering wheel to inform the driver which turn to take and also to alert the driver to pay attention and prevent severe road accidents due to driver distraction. This technology has also been applied to the paddle-shifters to inform the driver when the vehicle switches over to autonomous control in future self-driving vehicles. This feature could be particularly useful when driving visibility is reduced due to poor weather conditions or due to the confusing and difficult layout of the road. 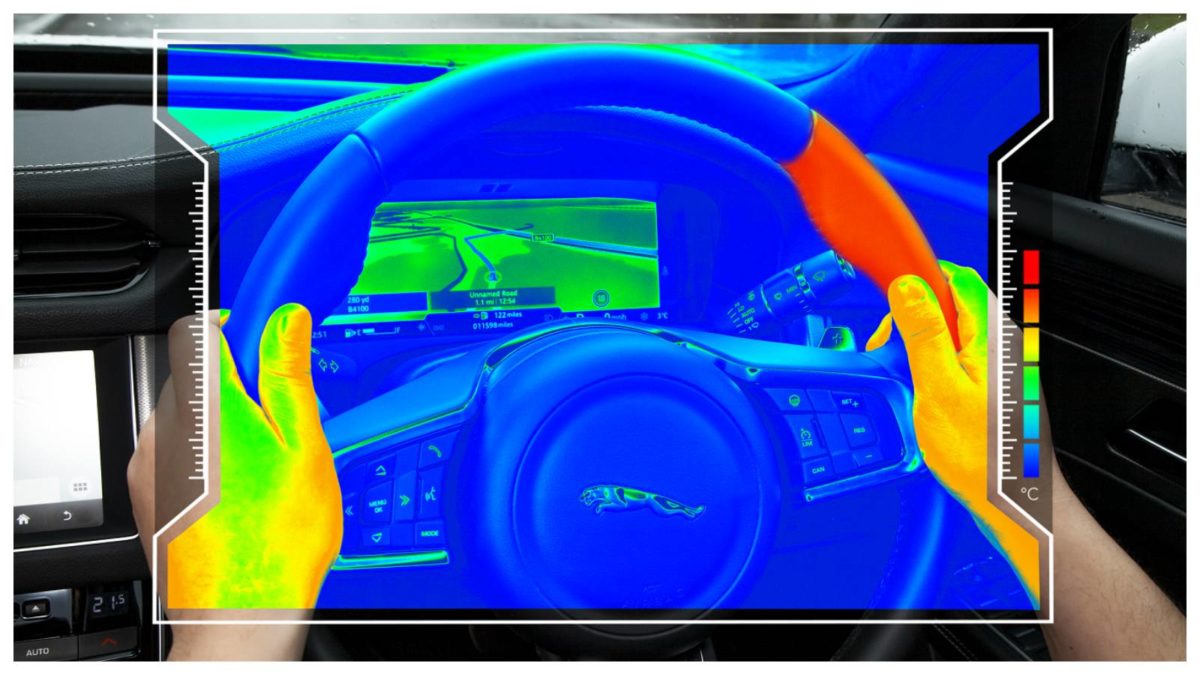 A study suggests, that driver distraction is the major contributor to road accidents around the world, as it accounts for over 10 per cent of all fatal crashes in the USA alone. Jaguar Land Rover’s research also suggests thermal cues that could be a way of keeping the drivers fully focused on the road. These cues work on both sides of the steering wheel, indicating the direction to turn by rapidly warming or cooling one side by a difference of up to 6 degrees Celsius. For additional comfort, the drivers can also pre-adjust the range of temperature, to suit their needs. 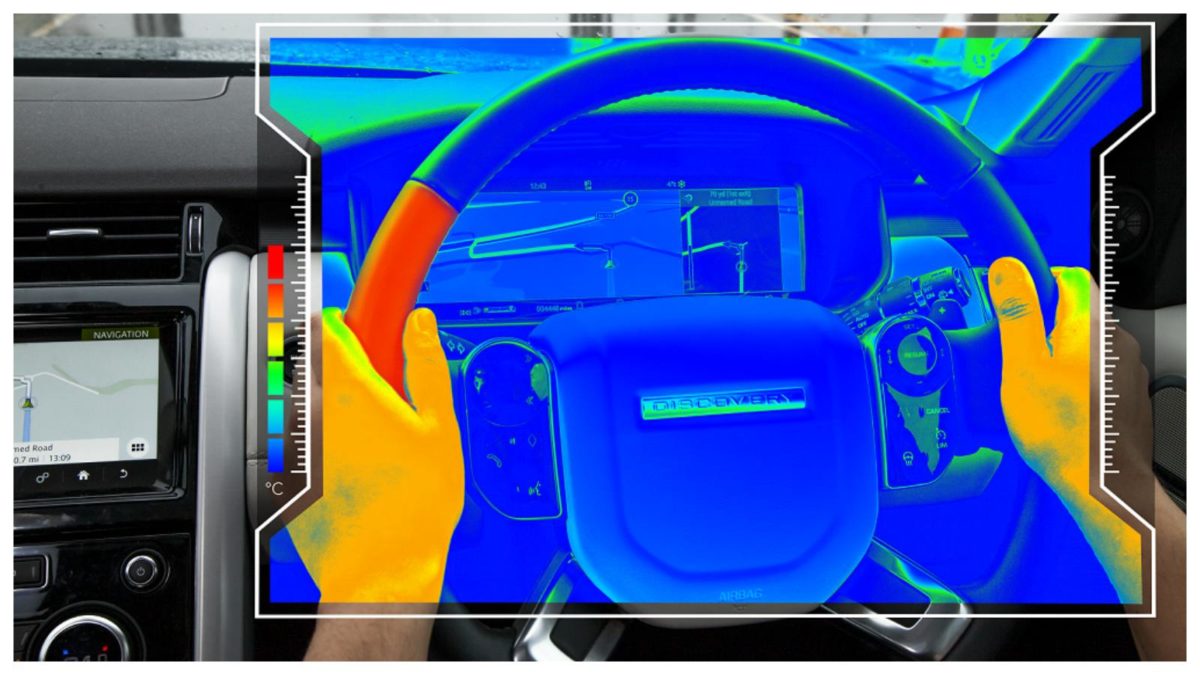 As studies have shown, temperature-based instructions could also be used for non-urgent notifications. That’s why JLR is planning on using this feature to warn the driver when the fuel is running low, or for upcoming events, such as points of interest, where vibrations could be deemed unnecessary. The thermal cues can also be used in places where audio or sound feedback would be deemed too disturbing, for example, during cabin conversations or media playback. 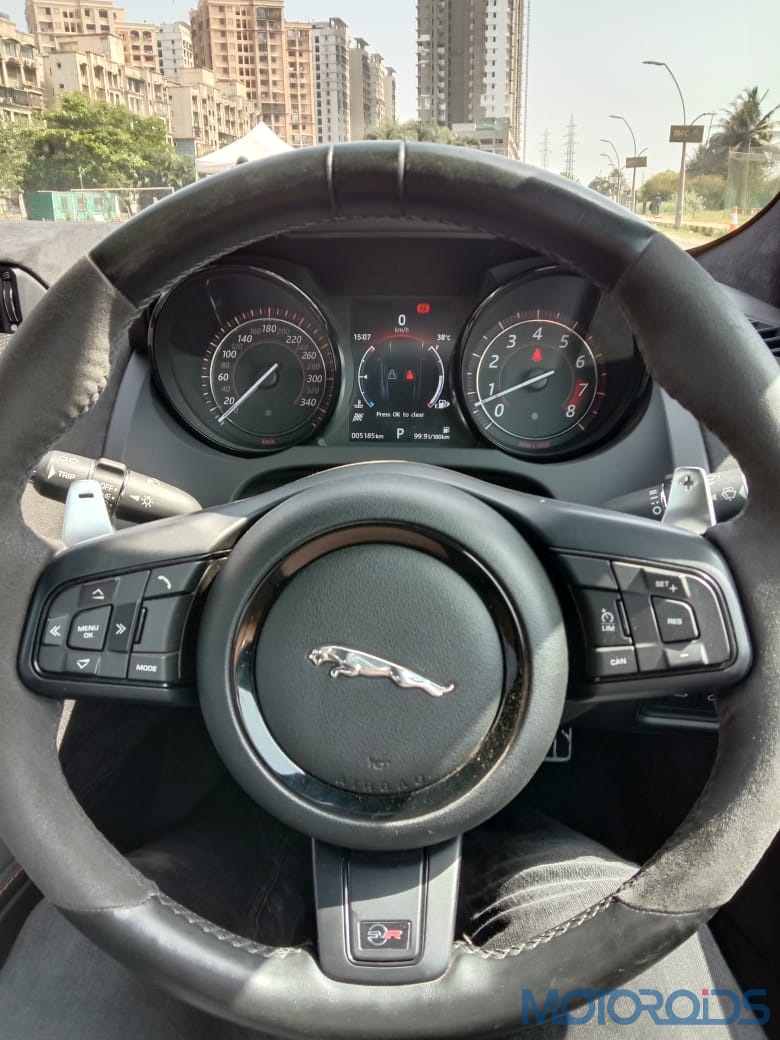 Alexandros Mouzakitis, Jaguar Land Rover Electrical Research Senior Manager, said: “Safety is a number one priority for Jaguar Land Rover and we are committed to continuously improving our vehicles with the latest technological developments as well as preparing the business for a self-driving future. The ‘sensory steering wheel’ is all part of this vision, with thermal cues able to reduce the number of time drivers have to take their eyes off the road. Research has shown people readily understand the heating and cooling dynamics to denote directions and the subtlety of temperature change can be perfect for certain feedback that doesn’t require more intrusive audio or vibration-based cue.”