Jaguar Land Rover(JLR) India has made some drastic changes to its product line-up with cutting down the diesel engines on all, except two models. The decision taken is in coherence with the adoption of the stricter BS6 emission norms. The carmaker has discontinued a range of diesel variants and a few high-performance petrol engines too.

The entire Jaguar line-up now misses a diesel engine and one can now own a Jaguar only with a petrol engine. Even the recently launched XE facelift that was introduced with diesel is now available only with petrol engine and 2 variants S and SE. However, there are a number of petrol engines on offer across the line-up. 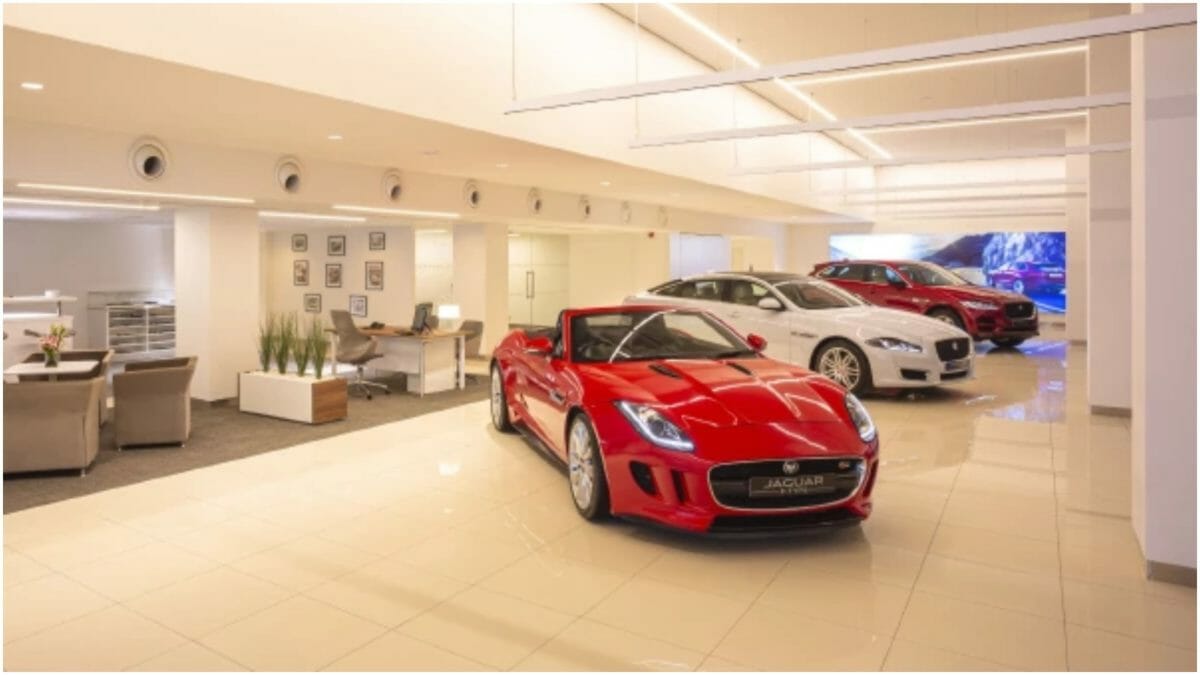 The XF is available in two trims now namely- Prestige and Portfolio, powered by a single 2.0-litre 4-cylinder Ingenium petrol engine, whereas the Jaguar F-Pace is now available in a single trim- Prestige powered by the same petrol powertrain. With this, the Jaguar range consists of seven models- the F-Pace, I-Pace, F-Type, XE, XF and XJ. The I-Pace, however, is yet to be launched in India and is expected to arrive later this year.

Coming to the Land Rover group, albeit the recently launched Discovery Sport facelift and Range Rover Evoque, rest all the models are now devoid of a diesel engine. The Discovery Sport facelift and Range Rover Evoque are available with both 2.0-litre petrol and a diesel engine option. The Discovery is available in 4 variants, namely- S, SE, HSE and HSE luxury, all of which come with a 2.0-litre petrol unit. 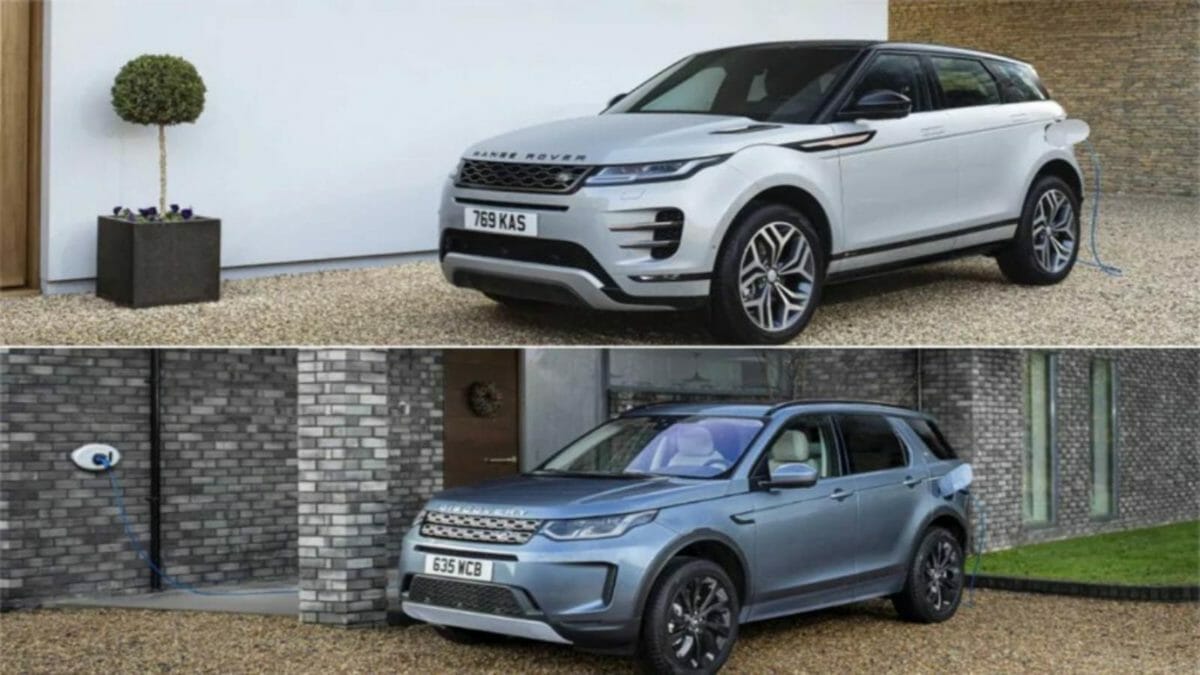 All the updated models and powertrains have been updated on their official website. As of now, it isn’t clear if this change is temporary or JLR has started focussing on the Indian market with petrol powertrains only. Maybe the diesel engines might return at a later stage, but it is difficult to comment anything now as there has been no confirmation from JLR, yet.