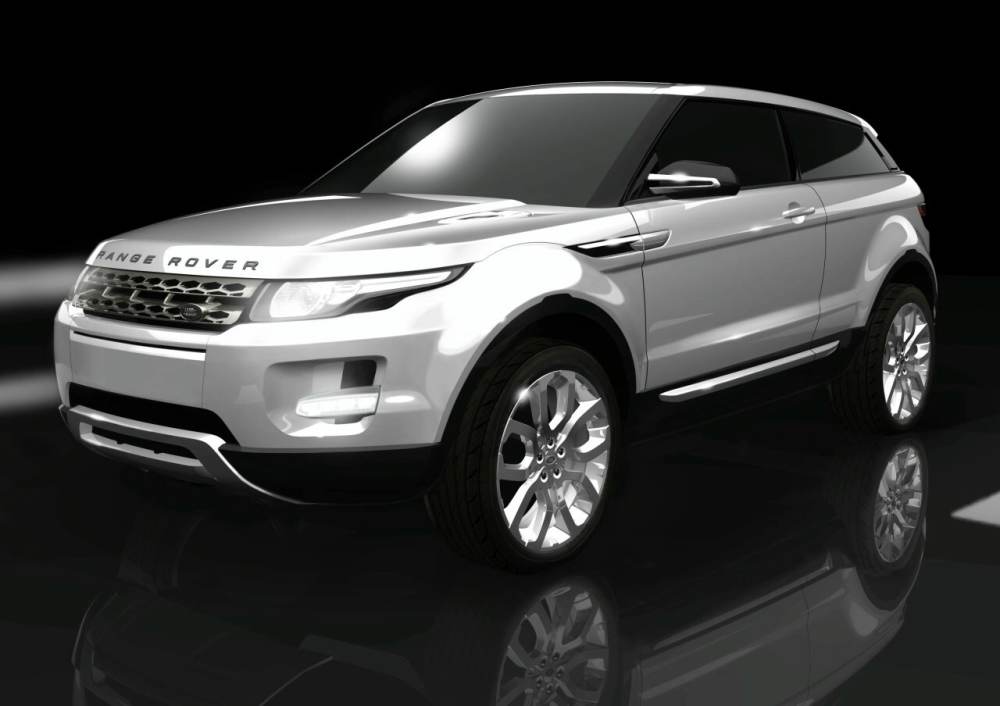 JLR considers the new Range Rover and all the development associated with as really important. Reason being, the upcoming Land Rover Discovery and Range Rover Sport will be based on the same platform as well. As goes without saying, the new generation model will features a lot of technological advancements and features over the current model. There are rumors that the new platform is a modified Jaguar XJ platform, fortified in strategic places to make sure that the vehicle can take on the rigors of mud-plugging and off-roading with aplomb. Expect the new Range Rover to boast class leading comfort as well as laudable off-roading cred. The new Range Rover is also told to be much lighter than the current one, thanks to more aluminum used on both chassis and body.

Power will come from both diesel and petrol engines known from the current line-up, even if slightly upgraded, and there will also be two hybrid versions. This means that the Range Rover will be available both as diesel hybrid and as petrol hybrid when it will be official in late 2012 or early 2013.