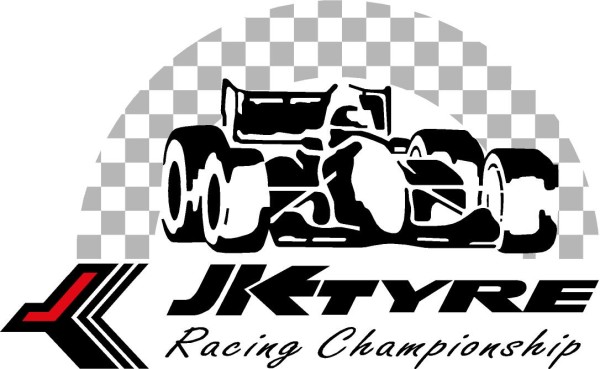 A thunderstorm on Friday morning over the MMST Race Track in Sriperumbudur near Chennai is expected to lend an intriguing twist to the drama that will unfold over the weekend in the fifth and penultimate round of the JK Tyre-FMSCI National Racing Championship.

Though the sun was out in the second half of the day, more thunderstorms are forecast and the fireworks on the track over an action-packed weekend can be expected to usher in the Diwali season early here.

Considering that there are no runaway leaders in two blue-riband classes – Formula LGB Swift and Indian Touring Cars – the stage is truly set for a weekend of spectacular racing.

Why, even in the Polo R Cup series being run concurrently, Mumbai’s Rahil Noorani has only a seven-point lead over Vishnu Prasad (Chennai). Only in the Indian Junior Touring Cars class does the leader enjoy a comfortable cushion, the consistent Diljit Shaji (LCT Sigaram Sports) has opened a 41-point gap over the reigning champion B. Balavijay (MotoRev India).
Walawalkar’s four victories from eight starts have been offset by three DNFs and a disqualification on technical grounds, but he sounded confident on Friday that he would put his best foot forward and regain the lead this weekend. “I will do the best I can to go into the final round with a comfortable lead,” he said.

In the Indian Touring Cars class – or Super Saloons class as it is popularly known – the return of Radha Selvarajan after an enforced absence from the second race last month will add an edge to the competition. “The driver whose team gets the setting right for the conditions will be in the best position to pick up the most points this weekend,” he said.

Without ever taking the checkered flag, Diljit Shaji has shown amazing consistency. His rival for the crown, B Balavijay (MotoRev India), who was disqualified on technical grounds after winning two races earlier this season, said he has overcome the engine problems that saw him struggle to be among the points in the second race last month and will mount a stiff challenge.

Vishnu Prasad (Chennai) who is the season’s most talked about Polo R Cup driver for his daredevil driving and the penalties he has incurred in the last two rounds did not venture out during practice sessions on Friday but looked calm and relaxed after  having raced in the Polo Cup series in China earlier this month.
Championship standings (after eight races):