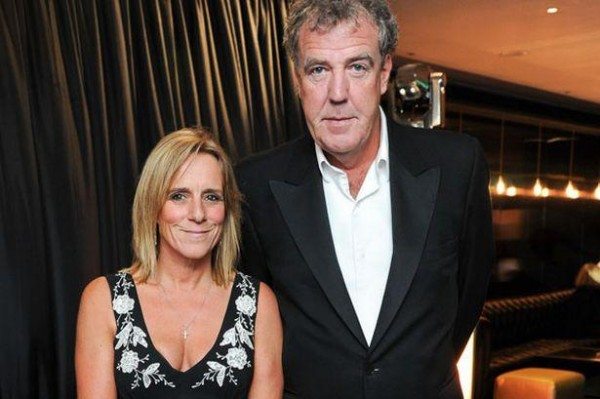 It seems like even Jeremy Clarkson’s wife couldn’t bear with this Top Gear host’s ridiculously poor humor! As per a new report that has cropped up on the Daily Mail, Frances Cain, Jeremy’s wife for 21 years, celebrated her separation with Jeremy in Majorca, Spain last month. This news of Jeremy Clarkson’s wife divorcing him comes hardly sometime after the Jeremy was involved in a racism allegations scandal

Jeremy and Frances were married for 21 years before Frances decided to part ways with Jeremy, after many reports about Clarkson’s affairs surfaced. While a source close to this self styled Top Gear host denied the report, on being asked for details he said, “getting [divorced] and divorced are different.” Worth a mention here is that Frances Cain has two daughters and a son with Jeremy Clarkson. She is also JC’s manager.