Jeep India recently unveiled the India-spec Compass compact SUV at the company’s plant in Ranjangaon, near Pune. Jeep had then revealed that the Compass would be launched in India during the third quarter of 2017. 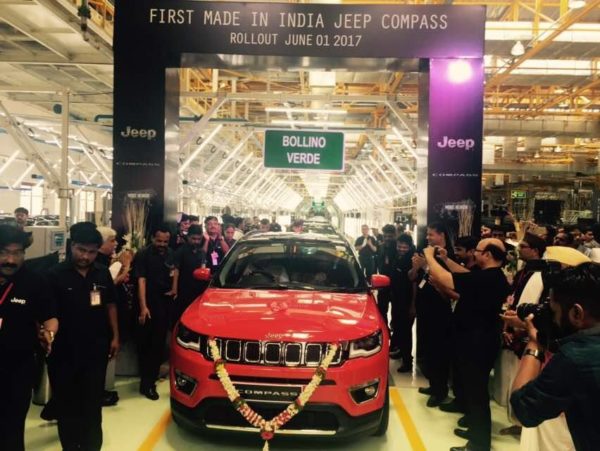 Jeep recently began the production of the Compass at the company’s plant which saw the first unit roll out in a shade of red. The Ranjangaon plant will be the mother plant for the production of all Right Hand Drive (RHD) Compass models that will also be exported to countries such as the U.K. and Japan. 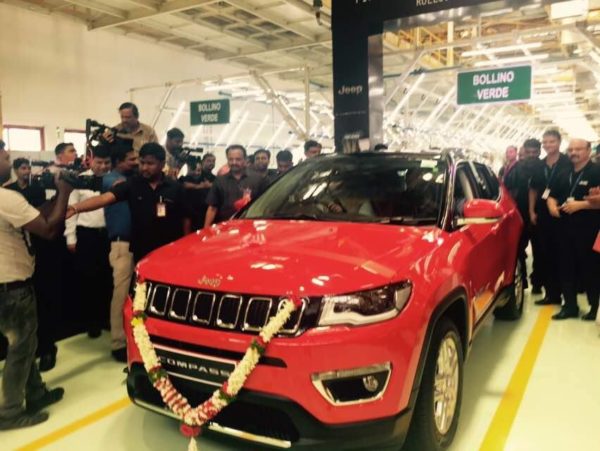