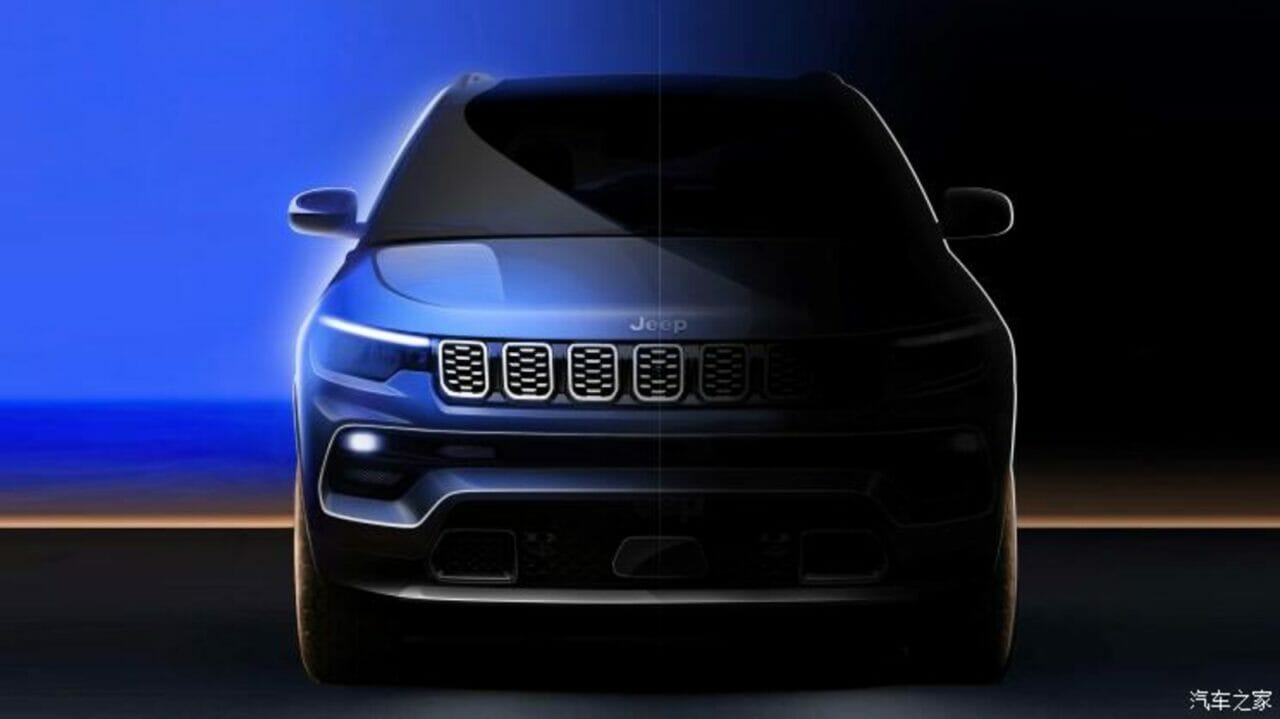 Jeep Compass is still one of the most popular SUVs in the Indian market. The Compass, however, is long due for a facelift, which is expected to arrive in 2021. Just before its official unveil, the teaser images of the Jeep Compass have emerged. As per some reports, the facelift version will be officially unveiled at the Guangzhou Auto Show. Speaking about the design, being a facelift, the new Compass will retain the current model’s DNA and design. However, there are some upgrades on the front side of the SUV, which includes- the front air intake grille that sports the classic seven-hole shape. The headlamps will also be flatter and narrower than the current spec model. This gives the SUV a refreshed, yet mature look to add to its sporty character. 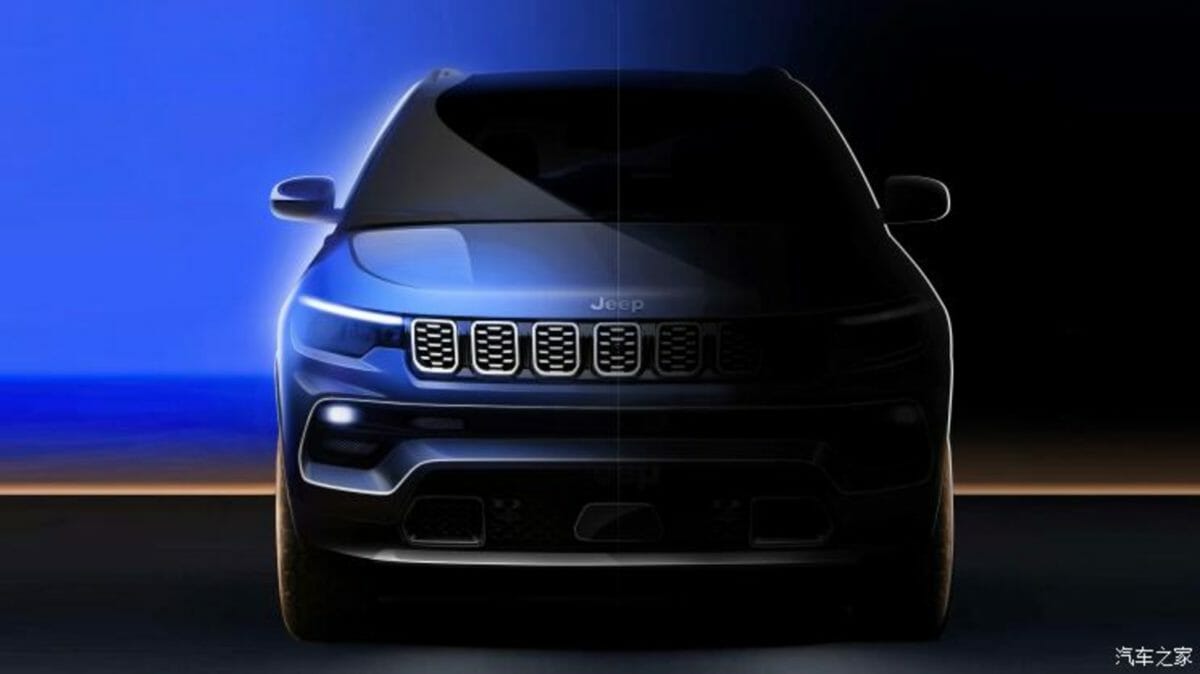 The teaser image also reveals a bigger and chunkier skid-plate, which adds to the Compass’s character. Apart from this, speaking about the interior, the new Jeep Compass Facelift will come equipped with several class-leading and handy features like the Jeep Guide, which adopts a new centre console design. Speaking about the tech inside the cabin, the biggest change in the centre console is the multimedia system, that uses a floating screen. From the teaser images, we can see that the entire interior will be wrapped in leather, with an extensive use of soft-touch materials, which add to the premiumness of the SUV and show the carmaker’s attention to details. 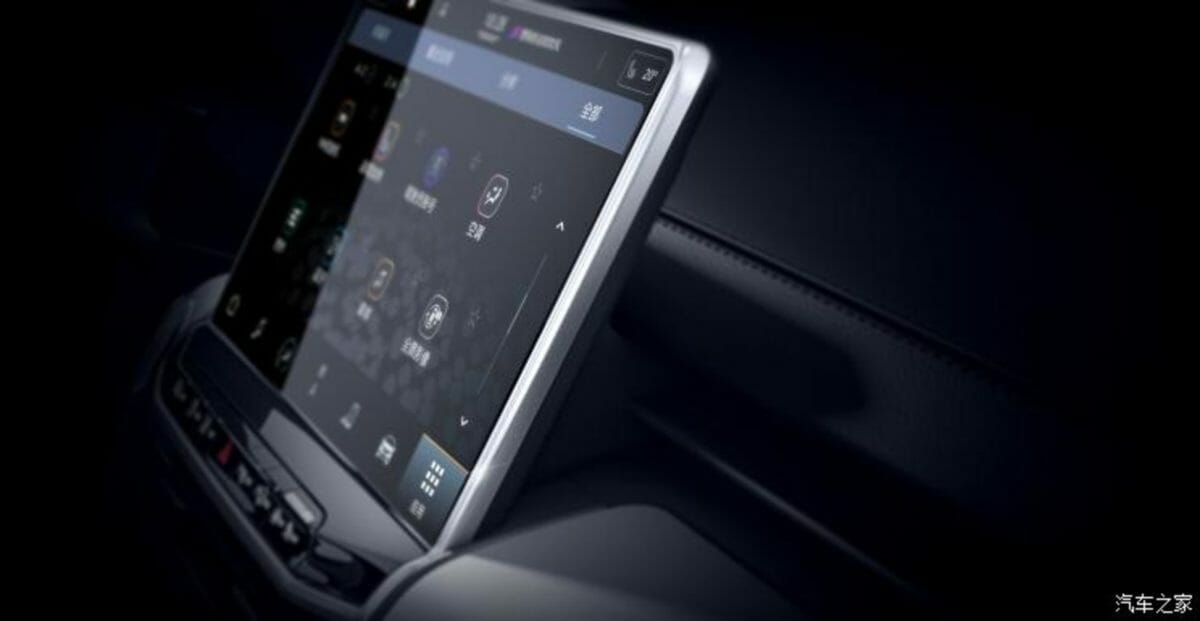 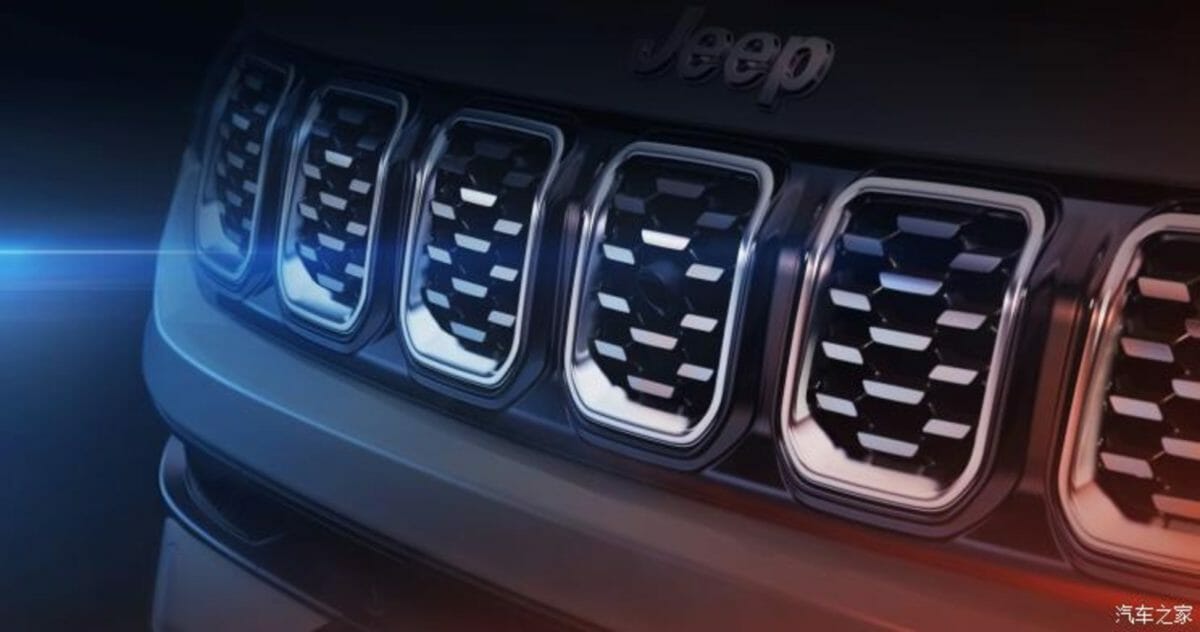